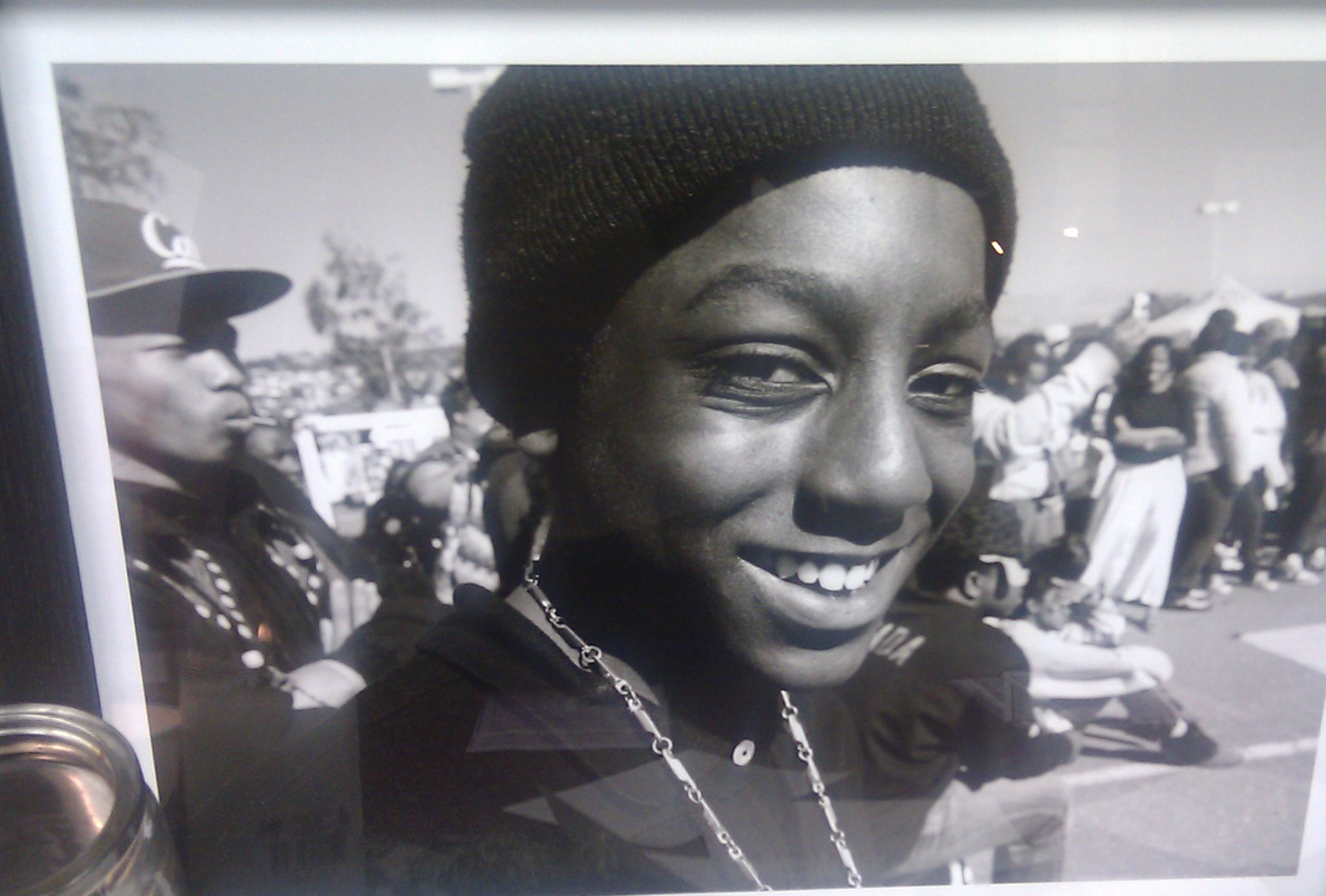 Posted at 17:54h in News, Youth by Pulse Editor 2 Comments

Editor’s Note: Tyree Brown, 17, recently committed suicide in Richmond, CA. He was a student at Kennedy High. A candle light vigil was held at RYSE Center on Tuesday. Omm Alishlah, a friend of Tyree, was interviewed by Richmond Pulse at the vigil.

“At first when I heard about Tyree, I was just in shock. If everybody is saying that he was a good person and very happy why would he do that? There was something hiding behind his smile that everyone couldn’t see. I saw but it, but you know, you don’t want to invade on someone else’s privacy.

Tyree Brown and I grew up together. He was as a very influential person. He was very brave and courageous. He didn’t care what other people thought. And he was always thinking outside of the box. He hung himself on Friday and I just found that out today. Its sad to know that he did what he did. I always wonder why would he do something like that.”

We met in kindergarten and were together all the way to 6th grade. We separated in middle school until we met again for the first time here the RYSE Center.

He liked to play football and basketball and he loved people. He was a rapper and produced a little, if people wanted him to do that. His dream was to influence the world, to say something that really made people think and say ‘wow, this person is telling me something and its hart felt.’ Tyree was always able to feel people and what they’re problems were.

The last time I saw him was at the Christmas dance at RYSE. We were all dancing and he was laughing and giggling, telling jokes to everybody.

He was always cracking jokes, he would make people really mad but I never got mad cuz I didn’t take him seriously. I knew how he was.

I think the next step we need to take is to let everyone know that we’re safe here at RYSE. We can talk about everything and everyone if we want to.

It’s so sad to know he killed himself, but I’m happy because he is going to the Lord. Jesus loves him. I’m happy because all these people showed up that loved him and cared about him. I’m going to make a mural about him and write poetry. I have old pictures of him from six grade. I don’t think he really knew how much people loved him.”