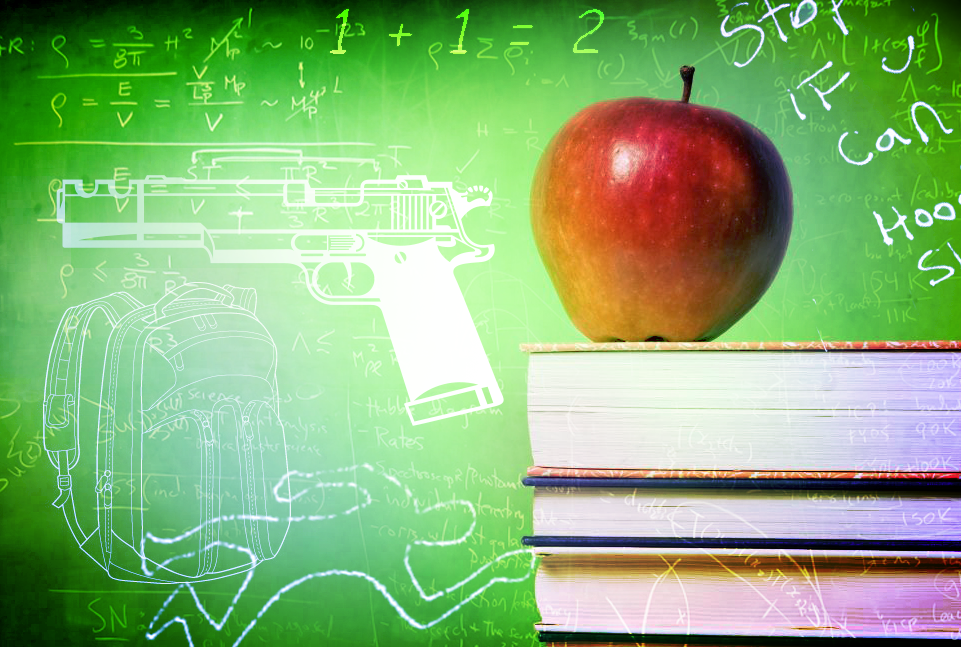 12 May Should I Carry a Gun Too, for Protection?

Posted at 19:31h in Neighborhoods, Youth by Pulse Editor 2 Comments

I’ve lived in Richmond for as long as I can remember. Central is the hood I grew up in. I attended Richmond High School, but then I went off to finish at Samuel L. Gompers High School. Living in central my whole life, I realized that it isn’t the safest place to live. There are drugs on the street, people using those drugs, and violence. But central still has a special place in my heart. It’s where I ran and played; it’s where I met my childhood friends, who I still have today.

Growing up, hustlers on the block looked out for me and made sure I was never messed with. They protected me as they watched me grow. They also have a lot of respect for my mom because when one of the hustlers on the block got shot, she saved his life. She heard someone yelling for help and she opened the door, only to see him lying on the concrete floor, right next to our fence. She called my oldest brother to help her take him in the house, and soon after she called 911. Police told her that he was shot six times, but was going to survive. Since then, they were always making sure we were okay.

Bust last year all that changed. I was walking on the1500 block of Chanslor Ave, on my way home from seeing a friend, at around 9pm. It was dark and I was on foot because I don’t have a car.

Just before hitting the corner on 15th Street and Chanslor, three young men approached me, and pushed me against the fence. They looked to be between the ages of 16 and 21. One of them held a gun to my head and said, “Give me everything you got,” while the other two searched my pockets. I told them I didn’t have much. I wasn’t carrying my wallet that day because I had forgotten it at home, and all I had was my phone and my I.D.

At that point I was just hoping to keep my life. My body went numb, and I was still. At that moment I was just trying to remain calm. I was more helpless than scared, because I knew I couldn’t fight back against a gun. After they did what they felt like they needed to do, they took off running. I was in disbelief because for the very first time, I had been robbed on the streets.

Now I constantly have to look over my shoulder. I don’t feel as safe as I did before the incident. I try not to walk at night anymore. Instead, I get on the bus.

Being robbed at gunpoint has changed me. It has me thinking that maybe I should carry a gun too, for protection. It’s not something I want to do but I feel like it’s something I should do, for self-defense. I don’t want to feel vulnerable ever again. It’s a tragedy that things like that happen. I wish we had jobs and programs for the youth. Then maybe incidents like this wouldn’t occur.