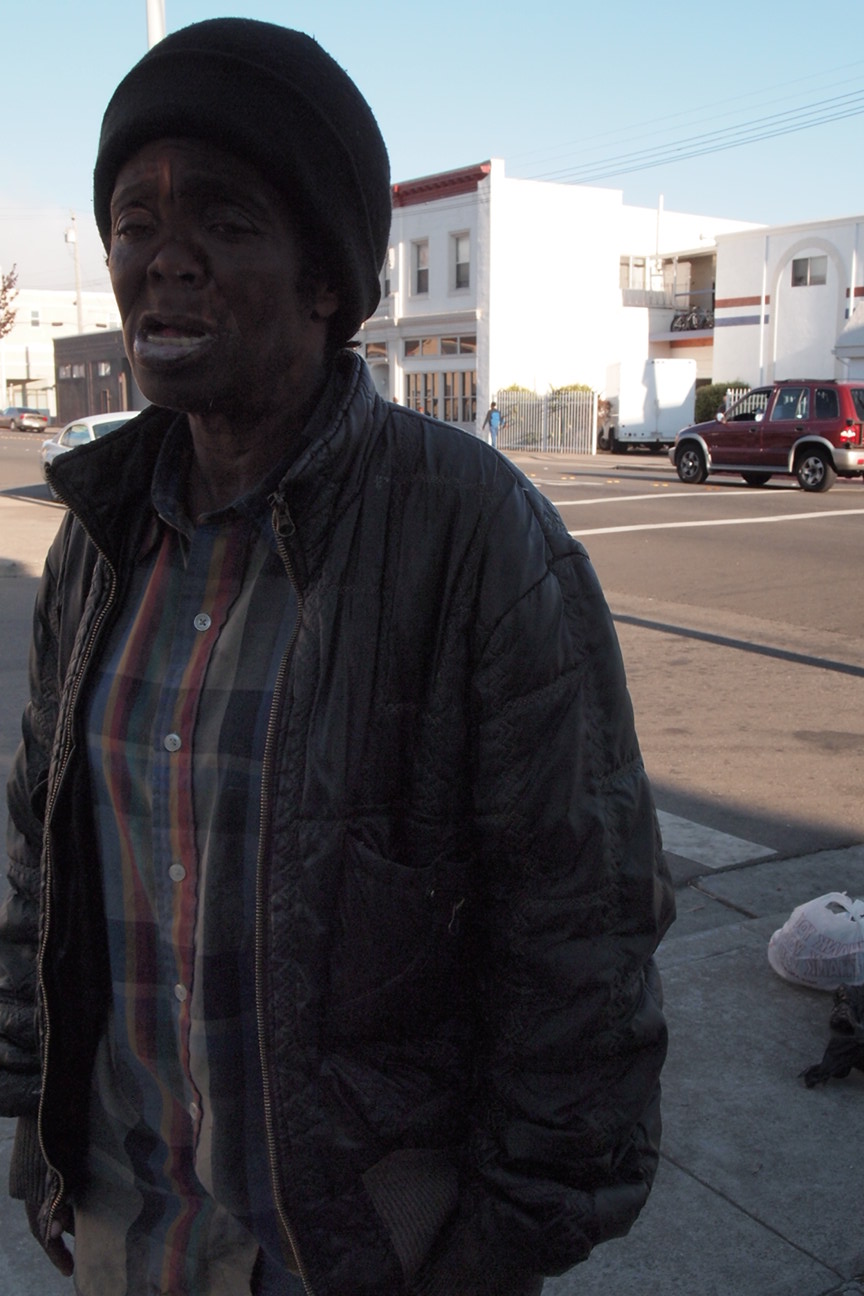 Walking through Central Richmond every day, I can’t help but notice all the garbage around, all the for sell, foreclosed and abandoned houses. I pass by flowers on a corner; there to remember someone who died.  A day doesn’t go by that someone doesn’t ask me for spare change. 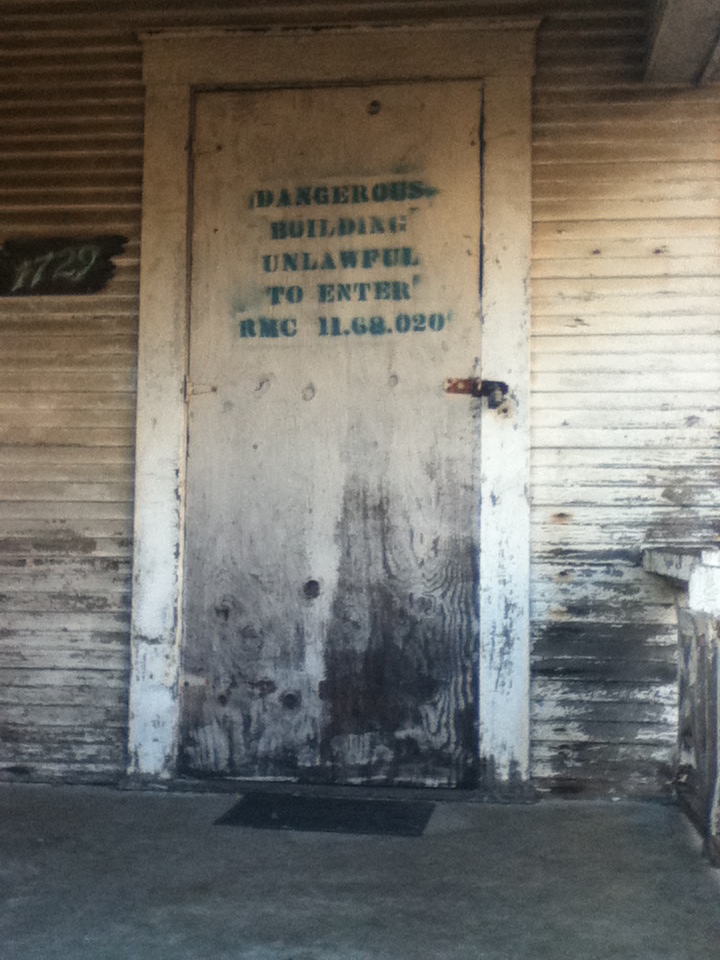 For a while I thought this was normal, but it didn’t take me long to realize that not everyone in Richmond lived like this. It is the poorer areas that have to deal with this a lot more than the “better” areas. It’s hard to be optimistic when everything around you seems to be literally falling apart.  I look around and all I see is a part of the city that seems to be forgotten, abandoned even. 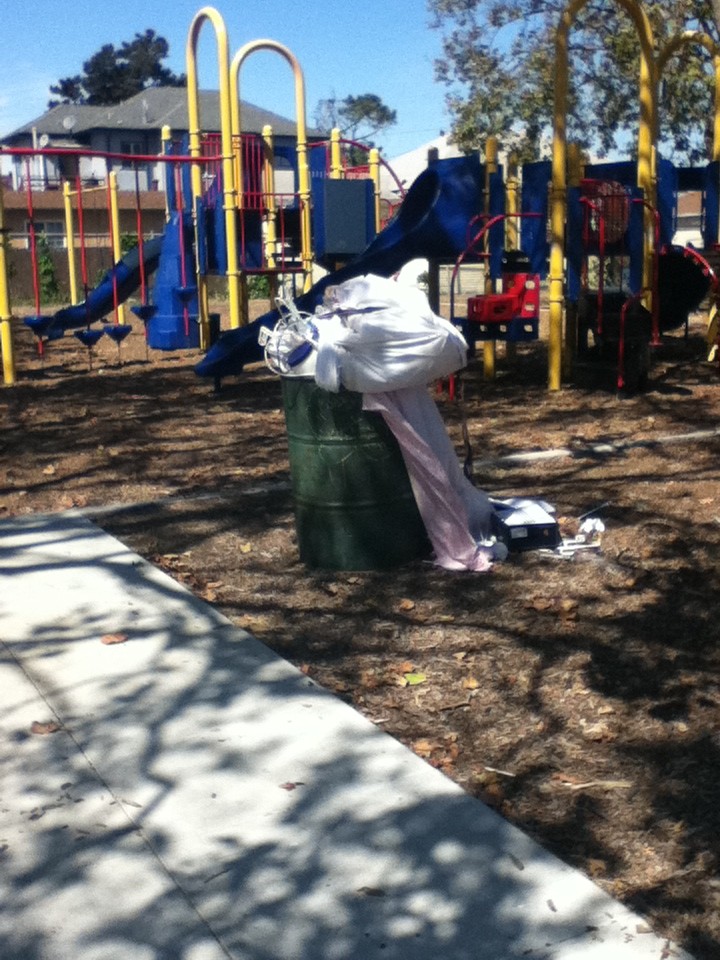 Instead of using the park to take kids to play it is being used as a personal garbage can for the neighbors that live around the area. 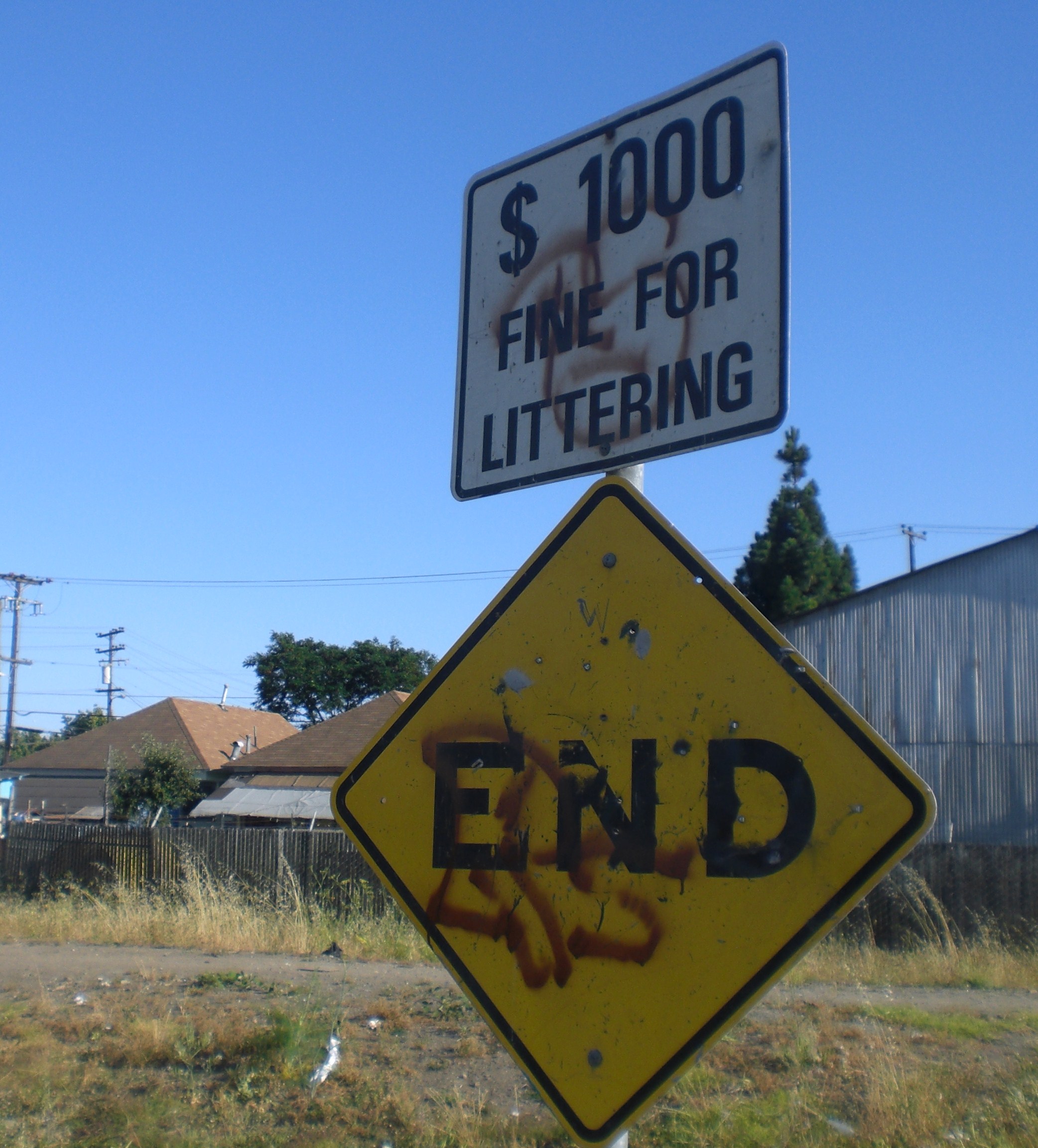 A lot of illegal dumping takes place through out the city. It makes the city look ugly and gives a sense that no one cares. It’s kinda ironic seeing sings like this around when they are rarely enforced and most of Richmond looks like a dump already. 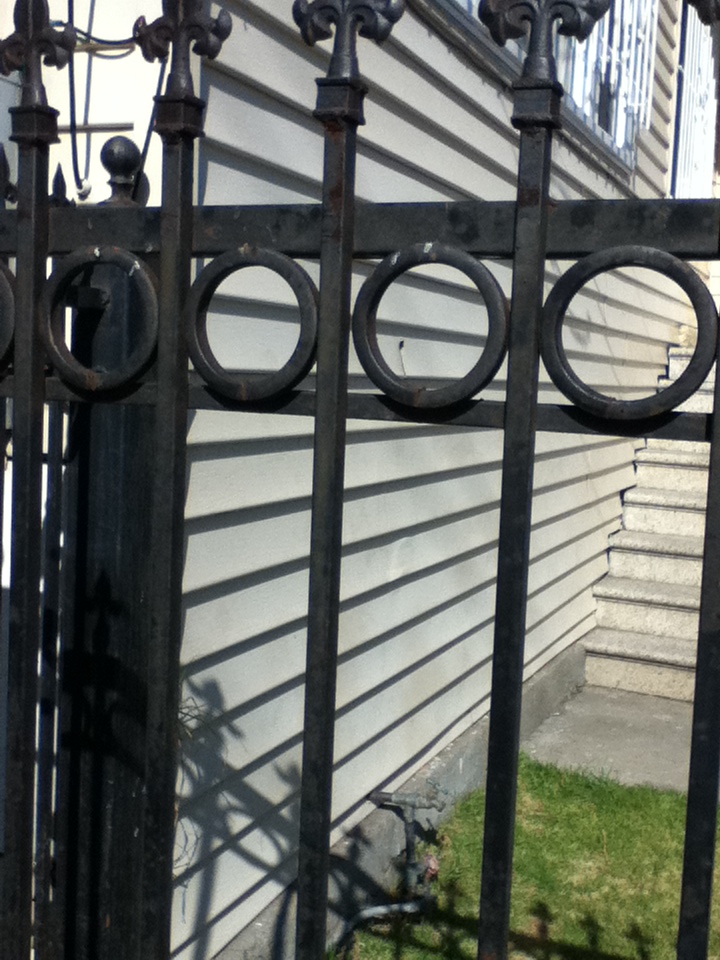 Homes and business with bullet holes have the evidence of drive-by shootings that sometimes occur. I can’t say they happen everyday but one should be too many. 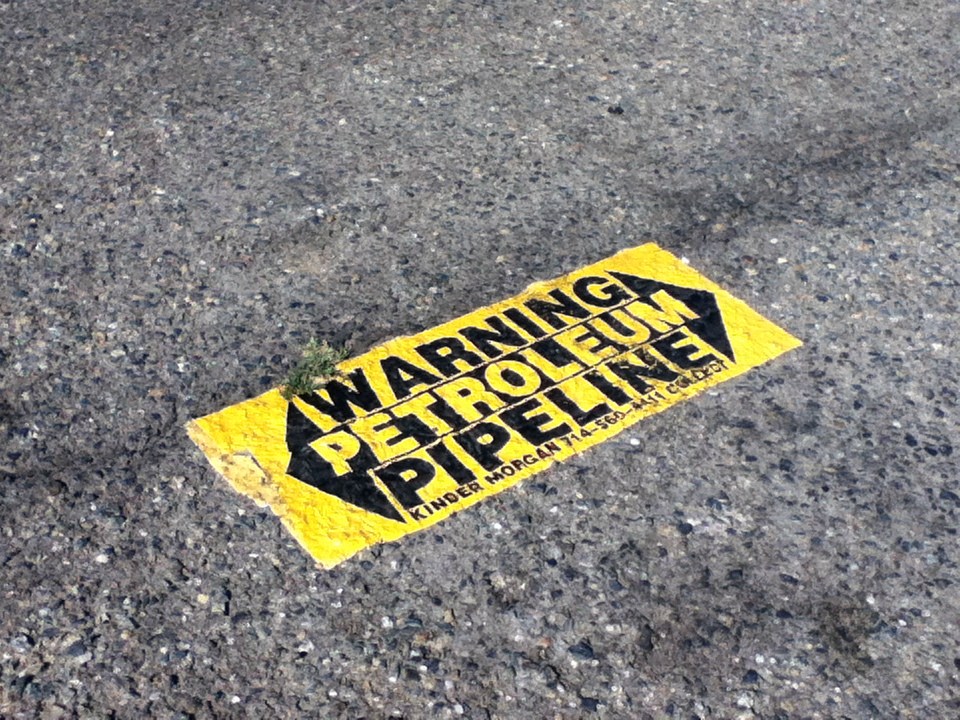 All over the city you can see petroleum pipeline warnings. That can’t be safe. 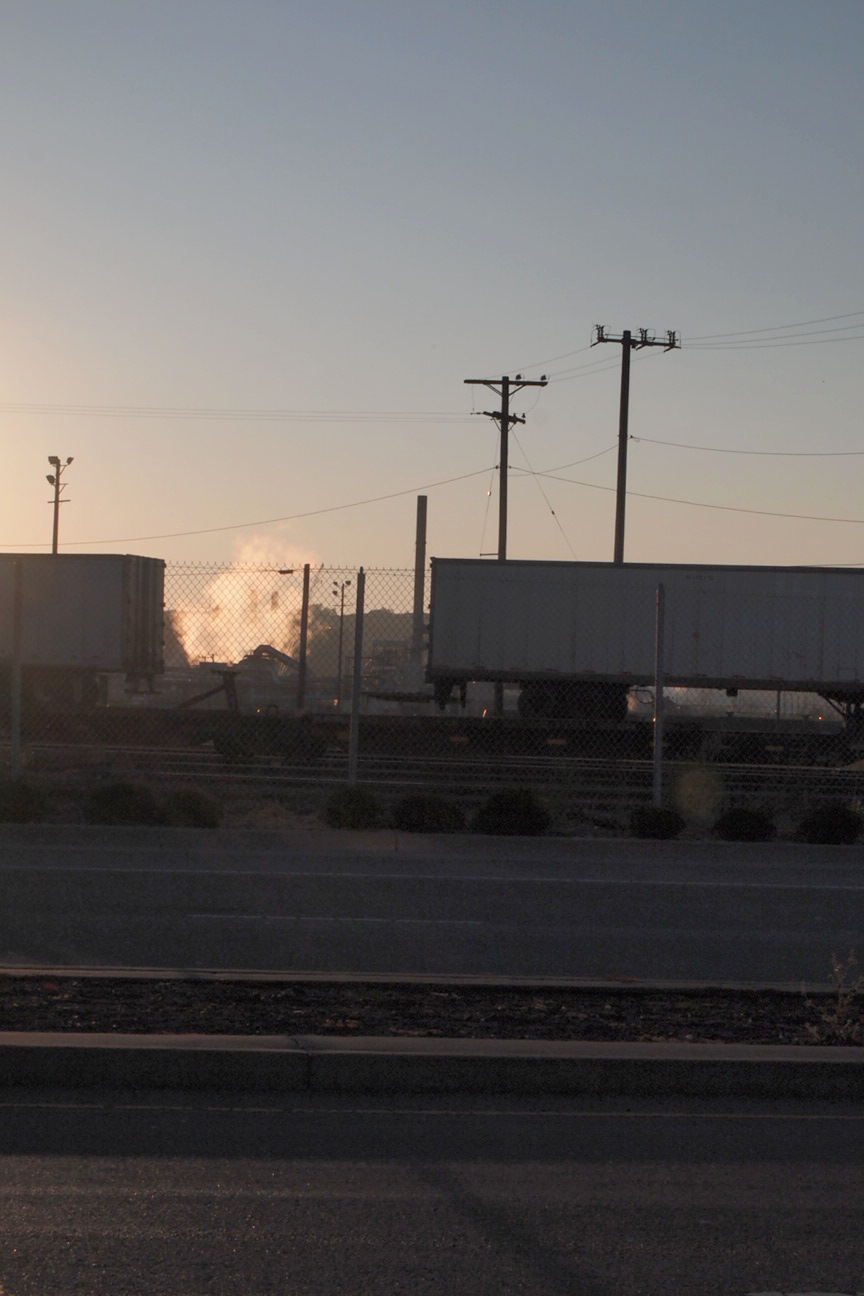 Many cities are known for they beautiful views but in Central our main view is of a Refinery. Not only is it ugly but no matter how safe they are being there is always the risk that there might be a leak. 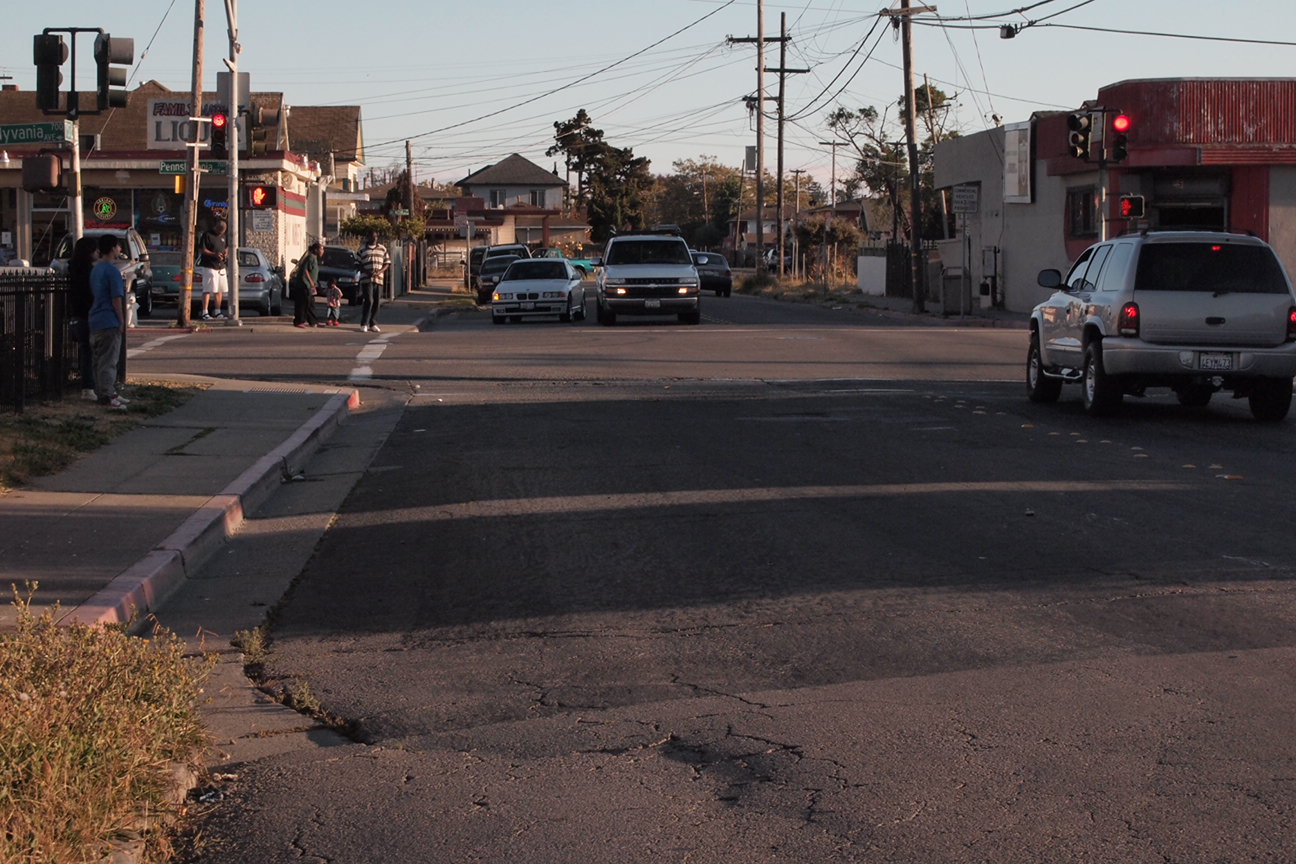 Something you will definitely find a lot of in Central, North and South Richmond are liquor stores. On 7th and Pennsylvania alone, there are two liquor stores right across the street from each other. It’s not as easy to access healthy food and because of that many people have started their own gardens. 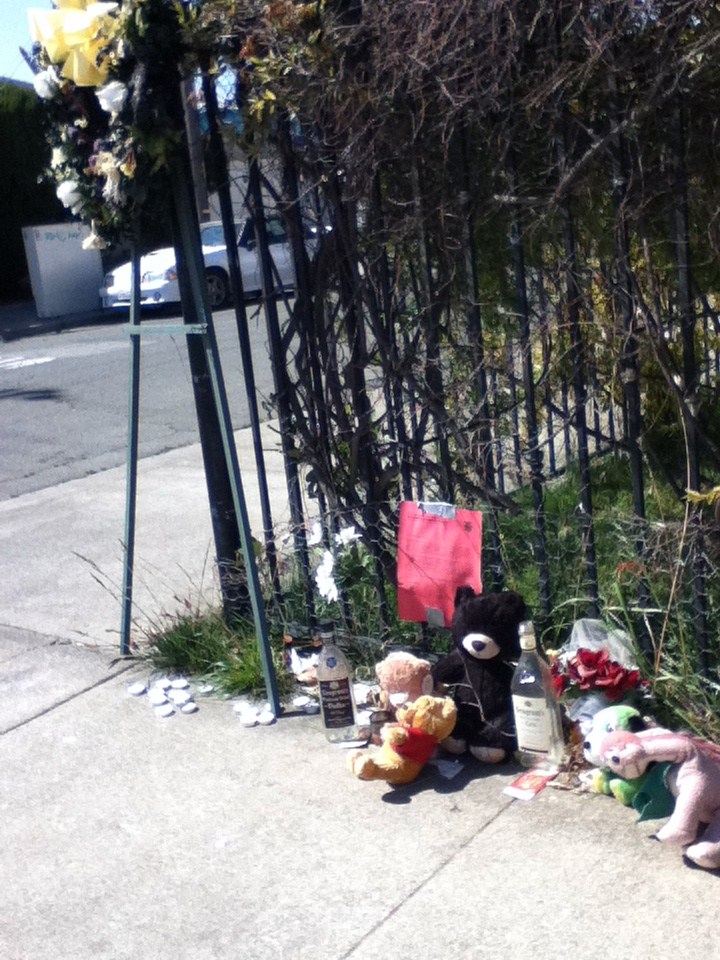 A young man was recently shot across the street from Nevin Community Center while a program for kids was going on. This is a memorial his friends and family put up in memory of him. Not too far down the street, there’s another memorial for a woman who was also shot and left four kids behind. The worst part about it is that kids are growing up thinking this is normal. Things really need to change.

This is Helen, she has been homeless for 11 years. She used to work for the post office. I’ve seen her around the Nevin Center for at least five years. Sometimes i would find her sleeping on the couch inside but she would have to leave because some people felt uncomfortable with her being there. I give her some change when I can.