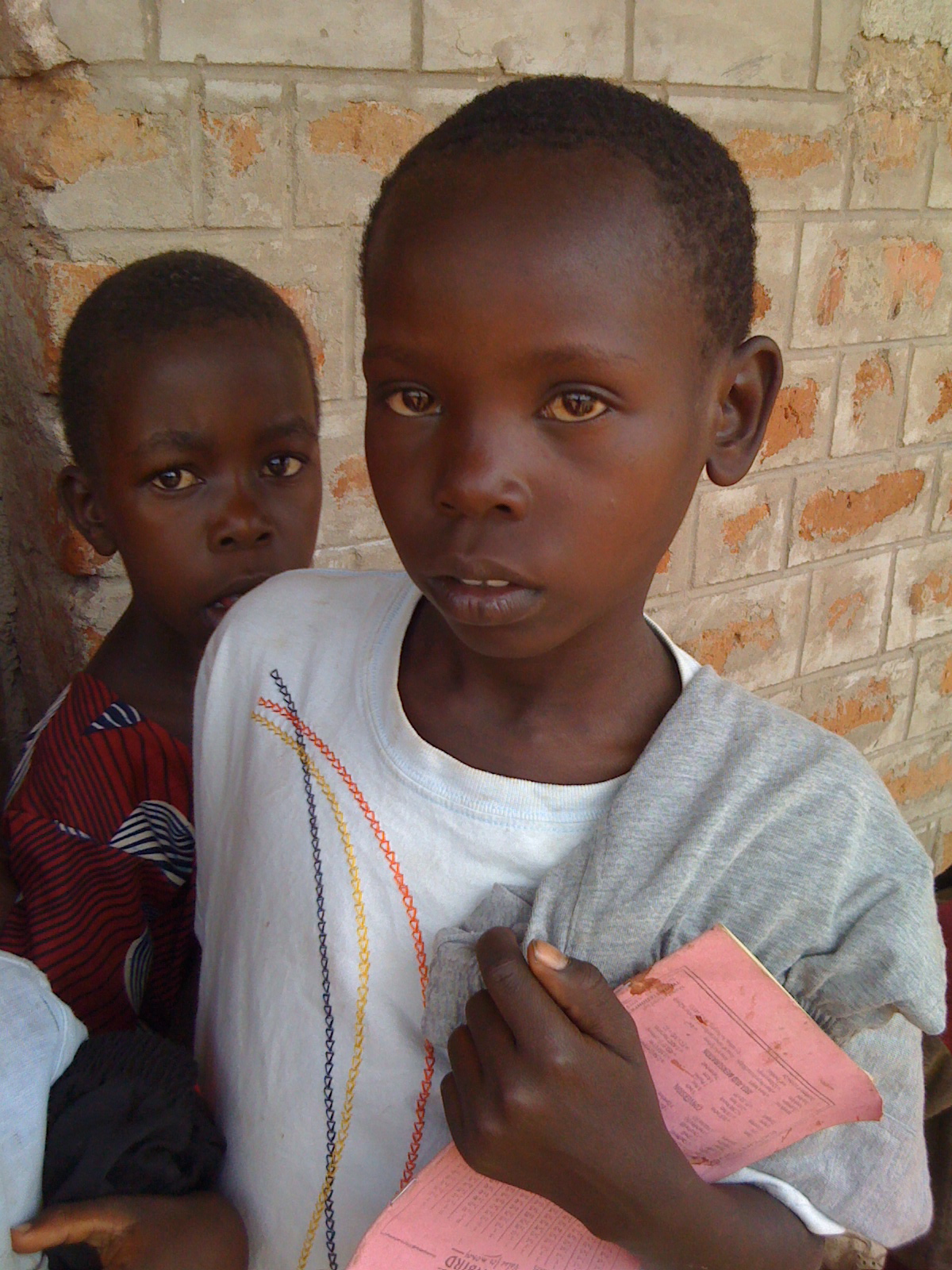 Brianna Brooks is a senior at Middle College High School, an alternative high school located on the campus of Contra Costa College in San Pablo, CA. On a trip to Africa, Brooks says she “found the meaning of life,” which she believes is “through helping others.” 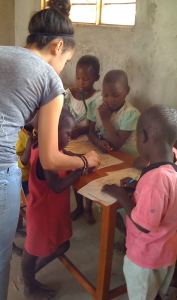 In the summer of her tenth grade year, Brooks had the opportunity to go to Tanzania, Africa on a trip led by her history teacher, Christine Nyanda-Chacha, who is from Shirati, Tanzania. Also on the trip were her Principle, Haittie Smith, and fellow student, Toni Adams.

In addition to teaching, Chacha is also the president of African Immigrants Social & Cultural Services, an organization that helps improve communities in Africa and that also helps African immigrants adjust to the United States.

When Brooks was presented the opportunity of going to Tanzania, she jumped at the chance. “I said yes, because I want to help others”, she said. “I felt by going there I could make a huge impact on others as well as being impacted myself.”

“We first got on a long flight to Dubai, then transferred to another plane to fly to Africa. There, we got on a small commuter plane to take us to the town of Dar es Salam. From there, a 5-hour road trip to a village in Tanzania. The ride was extremely bumpy and had virtually no road the whole way. “ 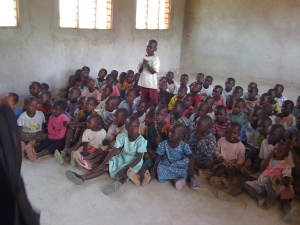 One of the first things they did while there was feed pregnant women and leprosy victims at a hospital. The food was cooked by one of the mothers at the house they were staying at, and they walked ten minutes to the hospital carrying the hot pots of rice and beans to feed the people.

“Each and every individual looked at us with such disparagement,” recalled Brianna. “They had no idea what we were doing and were not accustomed to the generosity they were receiving.” By the second day, the people started warming up to the volunteers, and smiles spread across their faces as they were handed bowls of rice and beans. The people couldn’t help but hug them and thank them – it was like Christmas had arrived.

They also visited a school multiple times and taught the children math, as well as how to read and write English. “I brought some of my old clothes from home that I didn’t wear anymore and donated them to the kids at the school. They were so happy; it was like they had received a million dollar prize,” Brooks recalls. 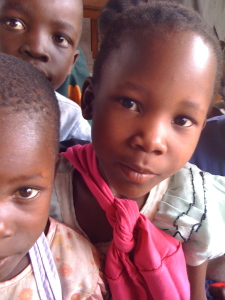 “Visiting Africa opened my eyes to other cultures, as well as making me realize there is a way to be happy without so many materialistic things. I felt appreciated for the first time in a long time, so it kind of made me realize the value of life and happiness.” 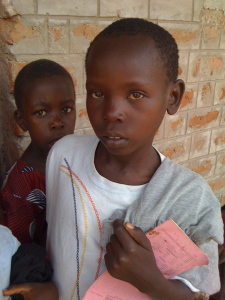 Brooks is trying to raise $3,000 to send to Tina’s Education Center in Shirati, Tanzania, so they can feed the students for a whole year. She has raised a little over $730 thanks to the donations from MCHS students. The money is not being sent all at once; instead she is trying to send $200 a month. All the money goes through AISCS and they are in charge of distributing the money to the education center.

“Even though we might think we have it tough here, we have to think of those who have it tougher,” says Brianna.
Donate today. Even just $3 can make a difference.