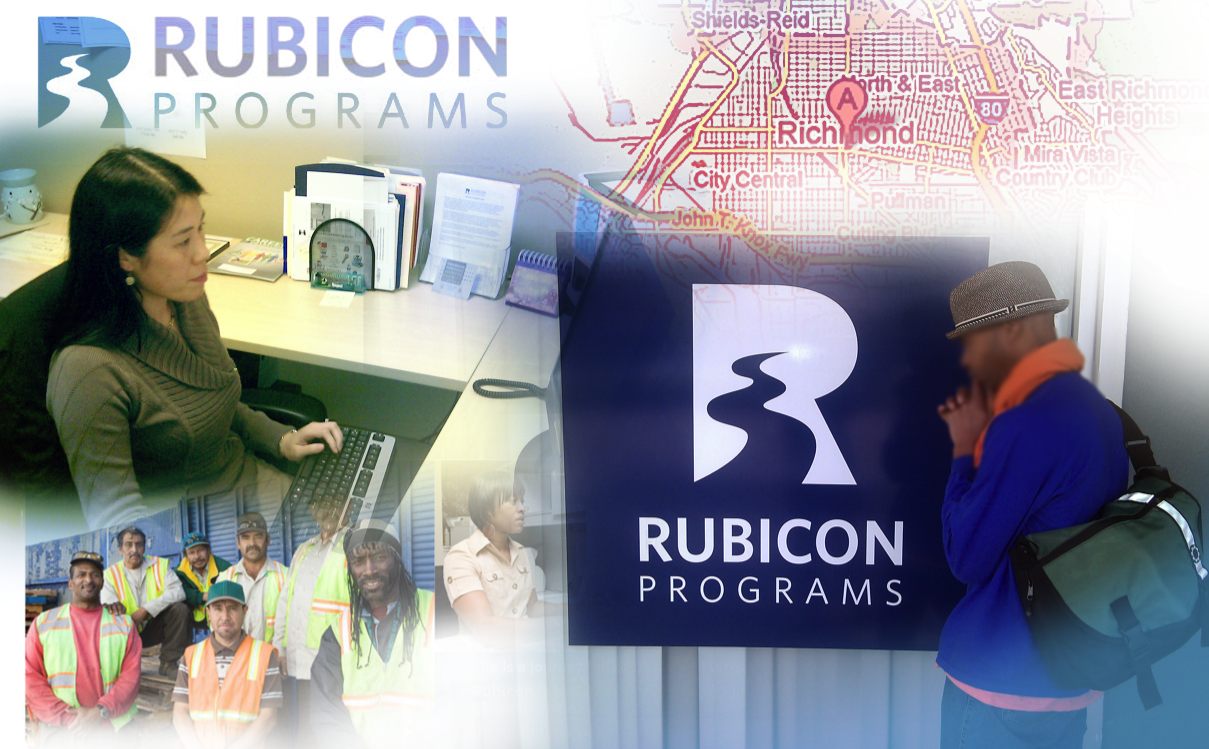 Posted at 13:26h in Economy, News, Re- Entry by Pulse Editor 0 Comments

Editor’s Note: Last October, California began implementation of AB109 and AB117, laws intended to reduce overcrowding in its state prisons. Since then, more than 22,400 inmates – many who are non-violent offenders – have shifted to county jails where some await trials that could result in their early release from custody. In an effort to track the experience of reentry, Richmond Pulse began following the story of Garry (he declined to give his last name), who was released from prison more than a year ago.

Finding a job is difficult in Richmond, California, a city with an unemployment rate (17.9 percent) nearly double the national average (9.1 percent). But it’s even tougher for those reentering the community after years of incarceration – people like Garry, 47, who at this time last year was fresh out of prison, homeless and trying to find employment, all while dealing with the stigma associated with being an ex-felon.

“I didn’t have a place to live,” recalled Garry. “I was out of work and frustrated by years of unemployment.”

Even before his run in with the law, it had been five years since his last job. It was winter and he was sleeping in a car. It was the most challenging time of his life.

“I was still battling my demons,” he said. “I was torn down and I didn’t see the way out. A friend let me use her car to sleep in. She believed in me and wanted to help me. The car was better than living on the streets or the shelter. Living in the car was rough but it was still better than being in prison.”

The same friend who loaned him the car told him about Rubicon, a nonprofit based in Richmond that provides services like housing, employment and legal counsel to low-income residents and people re-entering society from prison. It wasn’t long before Garry was spending as many as five days a week in the computer lab at the Rubicon offices, poring over job listings.

His efforts were fruitless until a Rubicon staff member told him about a job-training program that would assist him in finding work while paying him a weekly stipend.

Garry joined, and started a janitorial program at the nonprofit. He was unsure at first, but over the course of the next few months he started to get back into the groove of holding down a job. The regular schedule reintroduced him to the type of work routine that he’d been missing for years.

At Rubicon, Garry was introduced to a career coach named Tina Jung. Her previous job had been at UC Berkeley, doing what she describes as “pretty much the same thing” she does at Rubicon: helping people figure out what their next step in life is.

Jung now carries a caseload of up to 80 clients at Rubicon and expects that number to grow. A lot more people like Garry, she said, will be coming to her agency looking for jobs once the county jails begin implementing early releases for the non-violent felons who were transferred from the state prison system under AB109 and AB117 beginning last October. The new laws were mandated by federal courts as a way to reduce California’s prison overcrowding crisis.

“I realize that people who are coming home from prison don’t have the same resources that many other individuals have,” says Jung. “That’s really what inspired me to work with this group.”

Jung and Garry worked diligently together, preparing a cover letter and list of job references. They put together a resume to showcase his background in sales, as well as his other skills that could be valuable to a company. Jung also coached Garry on how to talk about his past in a way that would be comfortable for him and future employers. Jung says a lot of her work as a career coach centers on showing them how to address their past while looking towards the future and “turning some of those old lemons into lemonade.”

Despite having some sales and retail experience – he worked for Mancini Sleep World and Nordstrom — Garry says potential employers weren’t willing to overlook his record and give him a chance when he applied for jobs after his release. Nevertheless, he always felt obliged check the little box on job applications required of those with past felony convictions.

“It was frustrating when I knew for a fact an employer wanted to hire to me…. until they did the mandatory background check. After the check, they would just blow me off.”

“At that point I knew I had to switch up my game,” says Garry. “I had to find someone who would overlook the box”.

In late December 2011, Rubicon was closing down for the holidays and Garry was still unemployed. He and Jung sat down and had a heart to heart. They made a pact that in the New Year they would reinvigorate their search.

When 2012 rolled around, they started looking at other fields of work outside of Garry’s sales background, ones that didn’t require background checks, and things began to turn around.

“By the second week of January, she had me on three interviews. Two of [the employers] wanted to hire me. They called me and said, ‘you’re our man. Please come work for us.’ I had three jobs on the table and I eventually took the third one because of the convenience for me,” Garry says.

Rubicon’s role was invaluable to Garry and he thinks Jung’s help pushed him over the top. He’s thankful to Rubicon for helping him hit the reset button on his life. “Here I am, a working man, forty hours a week, reestablishing my life. It’s one of the most beautiful independent things I’ve ever experienced.”

Garry is now is working for a landscaping company in San Francisco, and he says it’s going really well so far. His goal is to become a supervisor.

“Garry was willing to do something out of his comfort zone,” says Jung. “In the janitorial and property maintenance training program, he was exposed to new kinds of work. He really stretched himself and he showed me he was ready to take on anything.”

“[The job] has taken so much stress away and brought joy to my life. I feel part of society,” says Garry. “A lot of the people I deal with now are genuinely good people and that’s different for me. It makes me feel that I can be genuine and I do practice that.”

Garry doesn’t like to dwell on the past but he says he will never forget where he’s been, and he’s made a conscious decision to not go back. He tries not to look too far into the future either, because he doesn’t know what it holds. For now, he’s just happy to be in a good place in his life and finally be moving forward, in part because of the help from people like Jung.

“Garry had a spirit of humility that I really admire,” Jung says. “He adapted and took the feedback I gave him. He wasn’t stuck in his ways and that made it easier to work with him.”

For Garry, the transition has begun. “The sky is the limit and I know that at this point in my life, I can achieve anything I desire. I don’t have any doubt at all about (that). Where I’m at now, all the doors that matter are open to me.”

And as for the little box on job applications that used to cause him so much trouble, he doesn’t worry about that anymore either.

“The box… it’s there and it’s gonna be there,” says Garry. “I gotta like, blank it out. I don’t see the box anymore. The box just kind of vanished, as far as I’m concerned.”