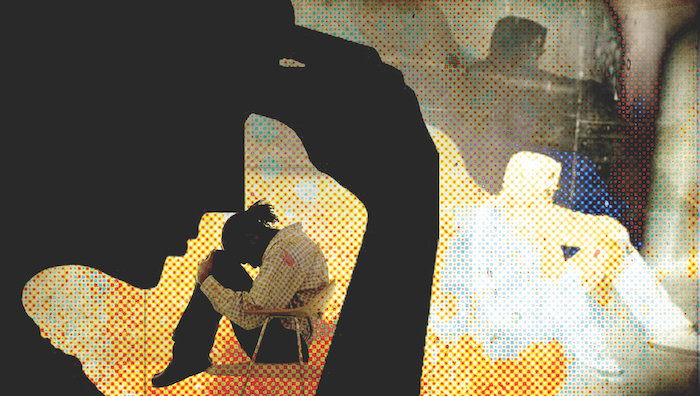 01 Aug Youth and Depression: What to Look For, Where to Go For Help

Posted at 11:26h in Health, Youth by Pulse Editor 0 Comments

Clinical depression is a very common and very serious occurrence, yet it often goes misunderstood by young people — as well as the adults who care about them.

There are many types of depression, including Major Depression, Chronic Depression (or Dysthymia), Bipolar disorder, Manic Depression and many others; all of which can be experienced by teenagers, although mistakes are often made in diagnosing a young person with depression.

The mistake is in assuming that a teen isn’t actually depressed, but that they’re merely upset or overwhelmed with school or work or life in general. Chances are, they could be feeling all of these things. However, that doesn’t mean their depression symptoms should be dismissed as short-term problems, or childish emotion.

Suicide is one of the most common causes of death for young adults in America, and the majority of those involve teens suffering from depression. This can often be avoided by actions and interventions on the part of family, friends and classmates.

There are two ways that depression can go:

Take for example a teenage girl, Jane. Jane is feeling depressed. Jane relives bad memories of bullying as a child, and now begins to feel lethargic, as if no one likes her, and as if she should stop trying. Someone notices a change in Jane — she isn’t being as perky or happy-go-lucky as she was when she first entered high school. They mention it to a school counselor, who has a meeting with Jane, and suggests she see a psychiatrist. Jane meets with a doctor, and is prescribed a medication, and after a few weeks, begins to act happier and more like her old self.

Now, let’s look at another example, John. John’s parents begin to have marital issues, and often argue. John used to avoid his arguing parents by going to football practice, but this year he didn’t make the team. John begins to act reclusive at home, and doesn’t leave his room except to go to school. To make things worse, John’s mother begins to blame his father for the way John is acting, which makes John feel more and more hurt, scared and depressed. John thinks he’d become a laughing stock at school if he went to a counselor to talk about his problems at home. So John’s grades begin to suffer, and he loses his place at the private school he attends, forcing him to go to public school where he fails to make new friends. John, thinking he is the problem to his parent’s fighting, and feeling a lack of worth in life, takes his father’s gun and kills himself.

Scenarios like these are extremely common, and completely viable. To avoid the second scenario, friends and family should immediately take notice if someone they know begins to act strange. If they begin to lose interest in life, if their performance at work or school begins to suffer, if their diet changes drastically, or if they begin to either lose sleep, or sleep much more, then the person may be experiencing depression. There are many other symptoms of depression, and if you suspect that someone you know may be suffering from it, contact a psychiatrist or local counselor, and talk about your concerns.

Dessye Dee Clark is a Psychiatric Nurse Practitioner who has been active in the Washington State Youth Suicide Prevention Taskforce, and was one of the original peer counselors to respond to struggling teens through The Whole Earth Suicide Switchboard (a forerunner to the Suicide Prevention Hotline). She believes that anyone can help out those they know, and she encourages readers to believe that they have the ability to help someone else, rather than “pass it along to somebody who is trained.” She also emphasized the fact that those struggling don’t often relay all that they are feeling to a friend or a parent.

“Often, the suicidal person doesn’t tell anybody the ‘whole story’ of the depth of their despair and suicidal thinking, rather choosing to drop ‘hints’ here and there,” she says. “So a parent might hear one comment, a friend another, and a teacher or bus driver another comment.”

So, I encourage the citizens of Richmond to take action if they see someone they know exhibiting any symptoms, or if they mention anything to you that seems out of the ordinary. Try mentioning it to someone else who you know also cares for the person in question, and see if you both believe they could be depressed or suicidal.

If you yourself are feeling suicidal, and feel you have no one to talk to, there are many suicide hotlines that are available for you to call 24 hours a day:

For information about different types of depression symptoms, visit http://www.webmd.com/depression