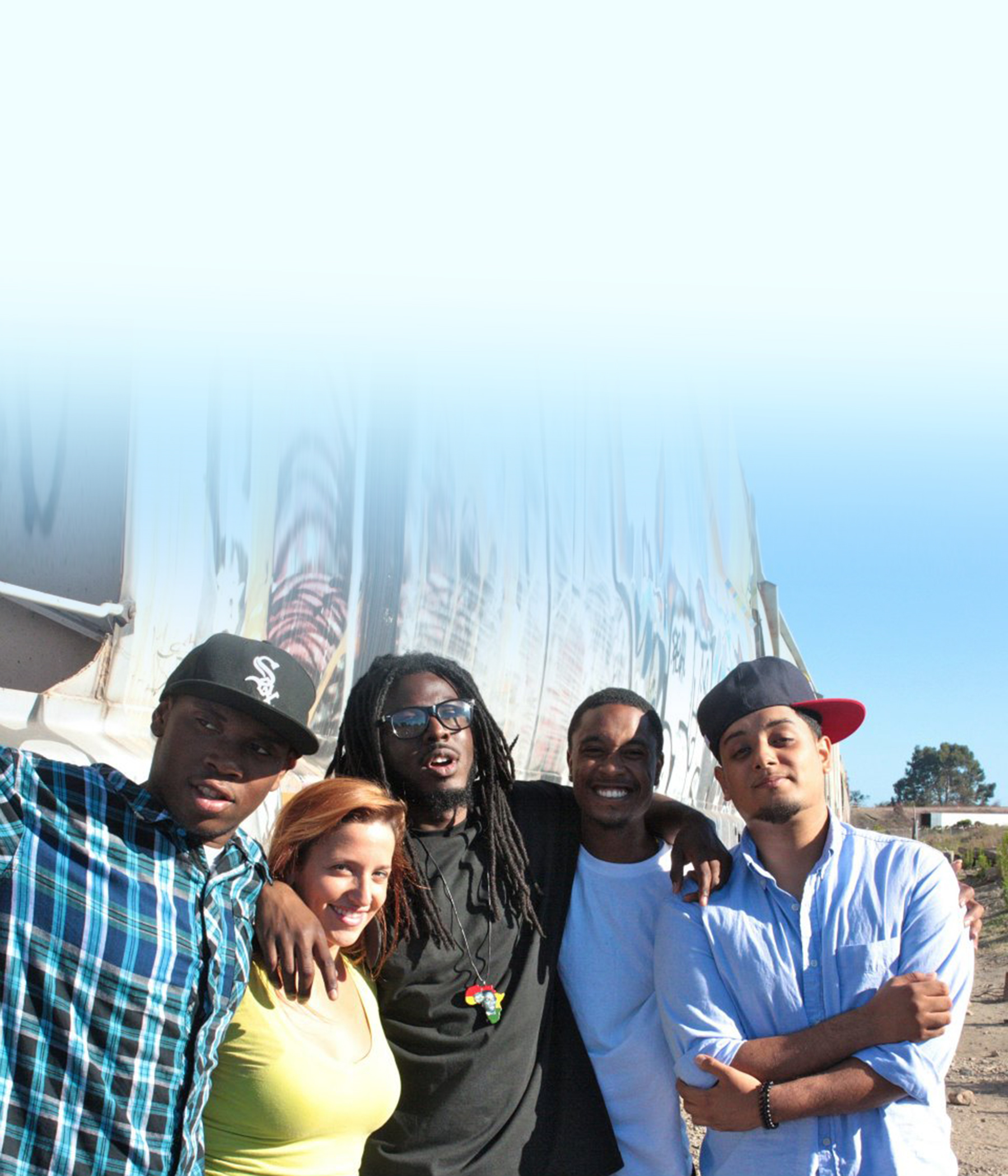 04 Sep Re-Writing the Story of Richmond Through RAW Talent

Posted at 15:03h in Arts and Culture, Education, Youth by Pulse Editor 3 Comments

On a sunny afternoon in Richmond last Spring, a group of 5th – 8th grade students gathered outside in a circle on the grass to write poems during their weekly RAW Talent workshop at the Making Waves Academy. One of the students, ten-year-old Leeah Thomas, has already mastered the art of personification in her poems. But even more impressive is her understanding of the city that she calls home:

Leeah is right. In a community where young people in particular are so often stereotyped as being too loud, her poem is a reminder that their voices are, in fact, still not being heard.

If Richmond was a teenage girl and the Bay Area was her classroom, there’s a good chance that the teacher would call on Berkeley, San Francisco or Piedmont before they called on her.  That same teacher would probably also be quick to give her detention when she got loud or lashed out at another student, seeking the attention that she so desperately needs but never gets.

I came to Richmond five years ago when I started working at Making Waves, an organization that provides after-school academic support to students in Richmond and San Francisco.  The first thing I did on the job was a google search for “Richmond, CA + teen centers.” Nothing. Then I googled “Richmond, CA + youth programs,” followed by “Richmond, CA + poetry,” and many other combinations of words. I was taken-aback by the lack of positive programs and resources for young people in the community. This was before the RYSE Center opened, before I learned about the East Bay Center for the Performing Arts and some other great programs targeting youth in Richmond. But the beautiful work of those few flourishing youth programs can only reach so many.

While art is not the answer for everyone, I do believe that everyone is an artist in their own right; everyone has the desire to create. In her poem “Boy Breaking Glass,” Gwendolyn Brooks describes a young man who comes from poverty and struggle, who wants to be heard by any means necessary:

Whose broken window is a cry of art…
Our beautiful flaw and terrible ornament.
Our barbarous and metal little man…
“I shall create! If not a note, a hole.
If not an overture, a desecration.”

How we create depends on the materials we have to work with. Those who are given love, support, food, shelter, money and a paintbrush are likely to create a mural. Those who are given fast food, poisonous air, burnt-out teachers, eviction notices and a gun are likely to create a murder scene. It may sound overly simplistic but statistics and common sense will show that the equation is simple: positive outlets = positive outcomes; negative outlets= negative outcomes. Youth make their own choices, but adults in the community have a collective responsibility to help our young people find positive venues to channel their emotions and experiences. We cannot continue to fear our own youth.

When I was 15, I got involved with the local poetry slam in my hometown of Ann Arbor, Michigan. From the moment I entered the spoken-word and writing community, my life changed. I found my voice.  I found myself.  I became confident in my identity, my beliefs and my purpose in this world because I finally felt heard by my peers and the adults in my world. Because poetry shaped who I am today, because I watched it change and lift and save so many of my friends, I know the power of creative expression to transform individuals and communities. That is why I started RAW Talent, the creative arts program at Making Waves. While I wanted to create a space for creativity, even more importantly I wanted to create a community where we could build and grow and heal together, through that cathartic experience of storytelling and self-exploration.

Over the last five years, RAW Talent grew from a single workshop with one student, Donte Clark, into a thriving program.  Donte is now at the forefront of that program as a teacher and leader, and he is not alone. Workshops are regularly taught by former students, allowing youth to learn from people who came from the same place and have gone through similar struggles. 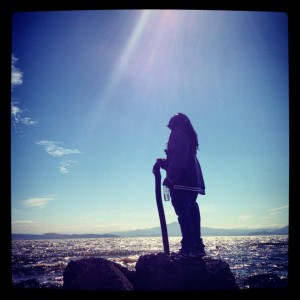 RAW Talent offers weekly visual arts, theater and music production workshops, but our focus is spoken word poetry.  We organize poetry performances, plays, town hall events and publish an annual anthology of poetry, accompanied by CDs and DVDs of recorded spoken word. While most of our workshops and events happen at Making Waves, we also run a poetry workshop at the RYSE Center on Tuesdays from 6-7:30 that is open to the public, if you’re interested in joining.  And last year, for the first time, Youth Speaks asked RAW Talent to host a Richmond preliminary bout for their annual teen poetry slam. Two members of RAW Talent made the Bay Area slam team. They went on to compete at the international slam a few weeks ago, where their team made it to the finals stage at the Fox Theater in Oakland, performing in front of 3,000 people. They were the first poets from Richmond to ever grace the finals stage at the national teen slam.

Imagine how many more poets there are in this city; imagine all the untapped raw talent waiting to unfurl!  Yet arts programs are usually the first things to be cut from city budgets in low-income communities, which is ironic, because cities like Richmond are capable of producing the most radical and raw artists.  In the midst of repression, revolution is born.

I believe Richmond is on the brink of a cultural and artistic renaissance.  There are so many individuals and organizations doing great work, so much creativity bursting from every corner of this city, every crack of the sidewalk. It feels like the rebirth of something that has been here forever, but buried for too long. It is time to revive the City of Pride and Purpose; time to build on the community’s history of blues and jazz with their children: hip hop and spoken word.  Let’s make this city the place to come on a Friday night! But let’s also be intentional with creativity. Art for art’s sake is okay, but RAW Talent is about more than that. It’s about using creative expression as a catalyst for social change.

“Our goal is to show that we, young poets in Richmond, choose to better our surroundings and raise awareness, but also to bring the community together. We all have common stories and we work to build each other up. We are welcoming you to be a part of the RAW Talent family.”

If you are interested in getting involved with RAW or would like to support them and stay updated on future events, please email Molly Raynor at mraynor@making-waves.org.