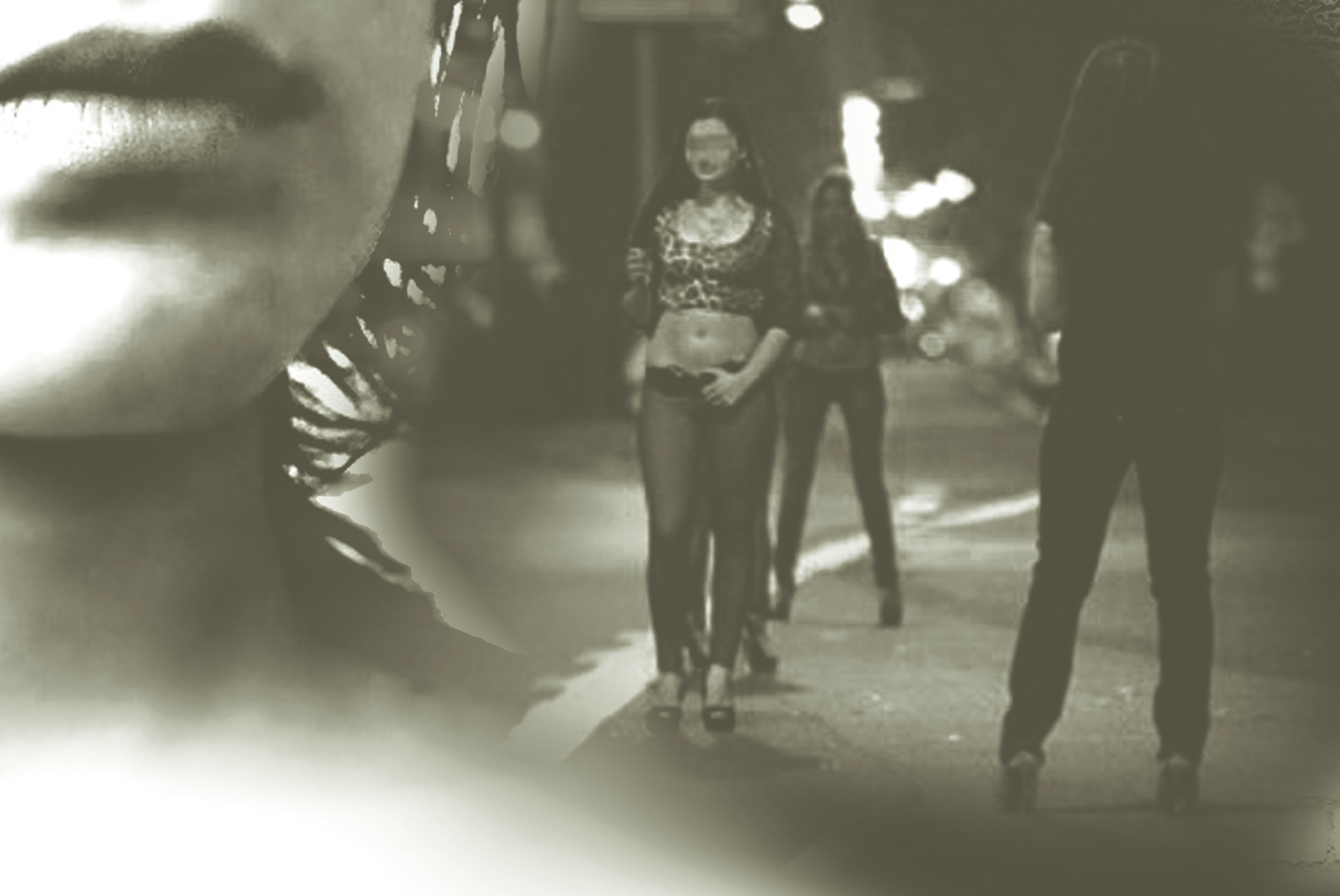 28 Nov Prostitution, a Growing Threat to the Richmond Community

EDITOR’S NOTE:.  A 25-year-old who grew up on the streets of Richmond decided to write this piece because of what he sees happening in his community every day.

Barbaric. Evil. Modern-day slavery. Those are some of the words that President Barack Obama used to describe sex trafficking during a speech he delivered earlier this year at the Clinton Global Initiative summit. Obama also acknowledged that sex trafficking isn’t just an international problem –  it’s a major problem right here in America.

In the Bay Area, pimping, once a hustle reserved for a small group of individuals, has gown into an epidemic in our communities. Glamorized in pop culture and especially in rap music, more and more people involved in the Bay Area street life are getting into pimping as a way to make money.

Nowadays, your average dope dealer or gangster is often also pimping. I’ve even seen junior high and high school students pimping the girls in their classroom. There are many innocent victims involved in this. Preying on abused girls who may lack self- respect or a sense of identity, or who come from dysfunctional households, is not fly. Also, the notion that only “bad” girls are out there on the streets is a myth.

Despite the amount of prostitution and trafficking that goes on in the City of Richmond, you would never know there’s a crisis by looking at the arrest data.

Chad Mahalich, Deputy District Attorney of Contra Costa County, deals with human trafficking cases. He says that since 2010, only 8 cases of pimping have been filed with the county. Of those 8, just 2 have been convicted via jury trial, 2 have pled guilty, and 4 are still in the system awaiting trial.

“It’s a low number to what is actually going on, but we have picked up the pace a lot. We have a zero tolerance policy,” insists Mahalich.

While Oakland and Sacramento have garnered much of the attention as popular hot spots for pimping and prostitution, it’s just as much of a problem in Richmond.

“It’s happening everywhere; the pimps will take girls everywhere,” explains Mahalich. “While the money is a driving force, there is also a psychological aspect to it. They [the pimps] are pretty sadistic. Sometimes they have been abused or have (their own) sexual issues. Often they are as close to a sociopath as anything I’ve seen.”

A pimp — on the streets it is a word often understood as an acronym for “Put It in My Pocket” — is an agent for prostitutes who collects part (in some cases all) of their earnings. The pimp may receive money in return for advertising services, physical protection, or for providing and monopolizing a location where the prostitute may engage clients.

There are different methods of pimping. Newer or less respected pimps are often called “popcorn pimps.” Those who use psychological manipulation or deception are the “finesse pimps,” and the one who use violence are known as “gorilla pimps.”

Sgt. Holly Joshi is with the Human Trafficking Unit of the Oakland Police Department.  She says the department “takes human trafficking very seriously.” Doing undercover work, posing as a prostitute on the “track” — for up to 10 hours at a time – and having pimps and “johns” approach her while seeing how the girls are victimized, says Joshi, has been heart wrenching and a real eye-opener.

“Most of the girls are brainwashed into thinking that the pimps are their boyfriend who love and care about them,” explains Joshi.  “Or, they have tricked the girls into thinking [they are] just as guilty of committing a crime as [the pimp is], because he may have her hold his gun or his drugs.”

I wanted to write about this because I don’t want to see more people in my community go to prison and ruin their future. It’s not worth it.  The City of Richmond and the people who live here can have a better future than the one we’re creating. Women are the staples of our community, and we must not contribute to breaking that bond, but rather help build a stronger one.