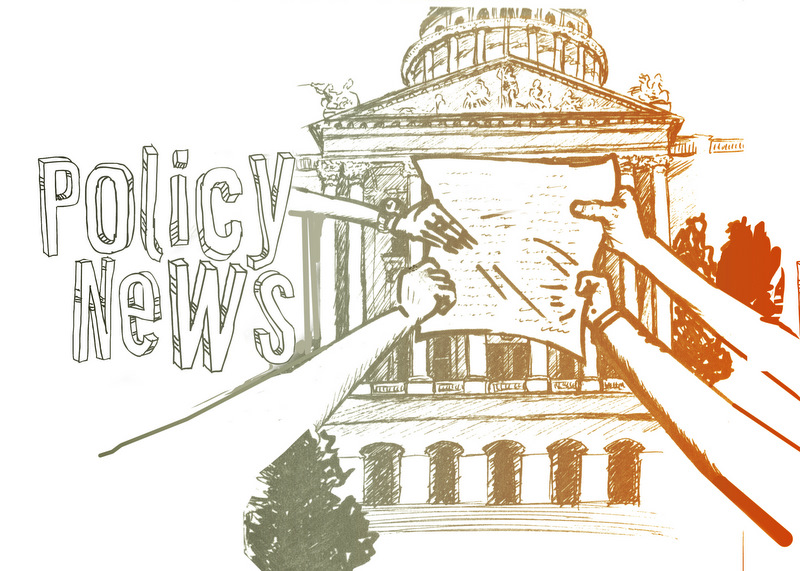 07 May In Rush to Prevent Another Sandy Hook, Are Prescription Drug Concerns Being Overlooked?

Posted at 15:48h in Health by Pulse Editor 0 Comments

Mental health has emerged as a central theme in the national conversation about how to prevent another Sandy Hook incident, and as a result a number of new bills have been introduced that would provide more therapeutic services to teens. But with such a wide array of mental health options available – they include antipsychotic drugs, individual counseling, group therapy, and youth development programming – which approach will prove the most effective with young people?

In California, lawmakers are proposing big changes. SB 544 would create a whole new agency, the California Violence Prevention Authority (CVPA), which would operate within the Department of Public Health (DPH). Its function would be to coordinate funding for violence prevention and intervention programs, including youth specific programs. Another bill, AB 174, would provide state funding to school-based health centers (SBHCs) that among other health services would offer “trauma-informed” mental health care on school campuses. The bill would also fund training for teachers to identify students that may be in need of mental health services. Sponsors of AB 174 say the impact of trauma on adolescents is a surprisingly common yet very serious problem in many low-income communities with high rates of violence.

Getting youth the mental health care they need is certainly a laudable goal, but if passed, could these laws turn out to be a double-edged sword for teens?

With an increase in diagnoses for mental health disorders among teens that could result from these bills, it seems safe to assume that there will likely also be a correlating increase in the number of youth being prescribed pharmaceutical drugs to treat those disorders. And increasingly, there is concern that low-income families are not being informed enough about the strengths and weaknesses of certain medications that might otherwise influence them to consider safer alternatives.

A recent study found that youth covered under public insurance programs are given pharmaceutical drugs for behavioral and psychological disorders, such as Attention Deficit/Hyperactivity Disorder (ADHD) and Bipolar Disorder, at rates higher than other minors. Furthermore, the rate of antipsychotic drug prescriptions increased by 7-12 percent between 1997 and 2006 in the survey of 500,000 minors who received their insurance through Medicaid and Medi-Cal (California’s Medicaid program). The study also found a disproportionate increase in pharmaceutical drug usage among Hispanic and African American youth, compared to their white counterparts.

While the over-prescription of antipsychotic drugs is a concern for some, others say that antipsychotic drugs can be a long overdue and immediate remedy, and a viable alternative to costly talk-therapy, which also requires a significant commitment to the process on the part of the patient (and in the case of children, their adult guardians).

Meanwhile, some youth advocates are suggesting the answer lies in a young person’s ability to choose the approach that works best for them. Last year, a group of foster youth represented by California Youth Connection sponsored a Mental Health Bill of Rights. The state bill would have given youth the power to decide for themselves whether or not they would begin a treatment of antipsychotic drugs, in addition to the right to choose their therapists, and the right to refuse mental health treatment. These rights would have been afforded to all foster youth except those deemed a danger to him or herself, or others.

The Mental Health Bill of Rights failed to pass the Legislature, and no similar legislation has emerged since. Perhaps the bill went too far. Whatever the case, it seems California lawmakers would do well to consider the wishes and opinions of young people, as they go about crafting policies that seek to address the types of horrific violence committed by mentally and emotionally disturbed teens that we’ve seen in the past year.