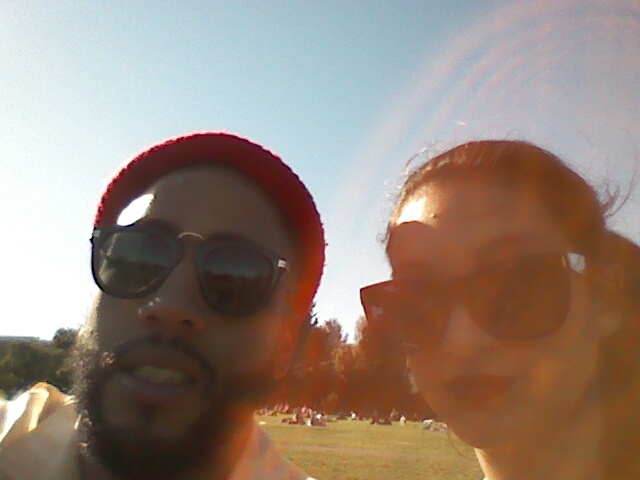 Posted at 14:54h in News by Pulse Editor 0 Comments

SAN FRANCISCO – My girlfriend gets up every morning at around 7:30, usually before the shrill of her cell phone alarm sounds the start of another day of school and work. I open my eyes, and wonder what I’ll do with the day.

I quit my job as a writer and reporter a year ago, hoping to spend more time doing my art. I’m just now beginning to contend with the consequences.

My apartment was the first to go, as I couldn’t pay rent. I decided to split my time in classic boomerang fashion between my parents’ home and at her parents’ place, the two of us sharing a basement add-on. It wasn’t an arrangement they were happy with, but they tolerated it out of love for their daughter.

My plan, if you could call it that, left me more or less homeless, though. As unsettling as that was, though, it seemed minor in comparison to the desperation I felt at being locked into a job I disliked. It was an idealistic decision, if a little selfish, but I felt happy about it.

Which isn’t to say things have been easy. Unemployment is still unemployment, and restrooms are always for customers only.

Growing up my family lived in section 8 housing in and around Boston, with my parents in and out of work as they tried to make ends meet. Neither graduated college. Money was always tight for us. It was elusive; now you see it, now you don’t.

I saw what money, or the lack of it, did to my parents and I decided pretty early on that I didn’t want it to have the same hold on me. The problem is that now my girlfriend pays for everything.

When I was employed I drank my fears and doubts to mush, but I had money to spend and spend I did. Now, at restaurants I squirm when the waiter comes with the check. It’s hard not to feel useless and wonder, “Wouldn’t she be better off with someone who can provide for her?”

My girlfriend was raised in San Francisco, in a solidly middle class family where the path to success was clear and straight. It involved school, college, work – definitely not a detour to explore artistic hankerings.

Still, she stood by my decision to pursue my passion. The downside is that she’s stuck in an underpaid and overworked retail job in downtown San Francisco. She says she worries about spending so much of her time doing something that pays so little and offers less in the way of a future. As a working student, the long hours also prevent her from going out there and looking for something else.

On a deeper level, though, she’s afraid of falling into the unemployment trap that so many young people are in today. The latest data shows that 40 percent of 18-24 year olds are currently out of work. A senior economist with Bloomberg told the Huffington Post there are about 1.5 million 16-24 year olds in this country who haven’t had a job in the past six months. That amounts to about $18 billion in lost wages, he said.

So in the meantime my girlfriend sticks it out, with her income keeping both of us afloat. It isn’t an entirely atypical arrangement. A new study shows that the female is the key breadwinner in one-in-four U.S. households.

But knowing that doesn’t help ease my guilt.

So far, my artistic endeavors haven’t brought much cash through the door, and I begin to wonder just how long she’s going to tolerate this. I know she wants to finish school and begin a career in the food industry. She’d also love to walk into her boss’ office and tell him exactly where and at what angle he can stick the job she’s got now.

But she doesn’t. Maybe she can’t. Maybe she feels responsible for me. And I begin to wonder whether it’s fair to condemn her to the life of a starving artist that I’ve adopted.

I’ve never been broke and in a relationship at the same time, and the sacrifices and ego-clipping that come with it tell me that slumming it might be something best done alone. Then I think of what my dad used to say. “If love is all you got, then it’s what you need.”