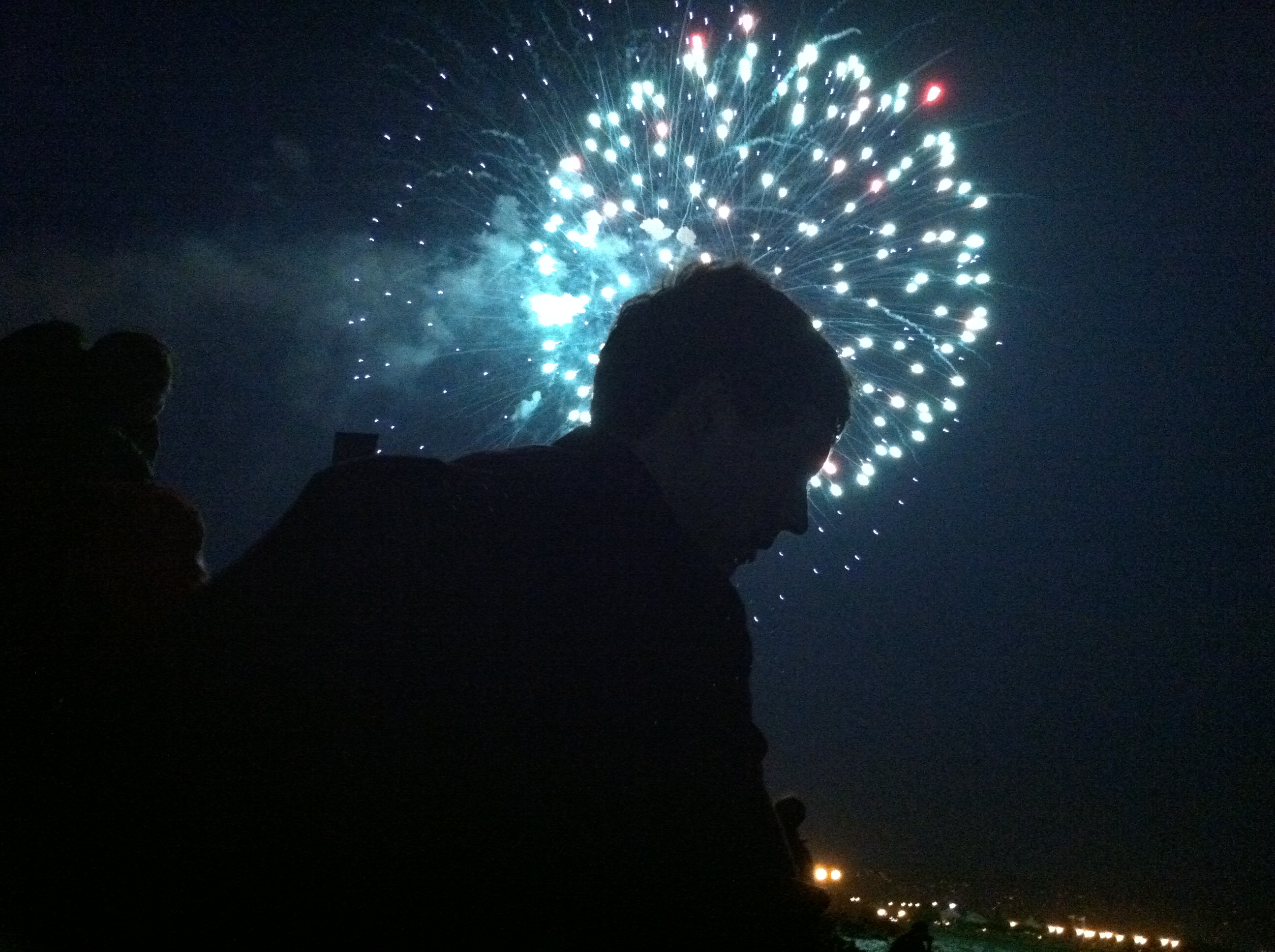 Posted at 20:13h in Arts and Culture, Business, News by Pulse Editor 0 Comments

Happy Third of July, Richmond! As odd as it seems, the City of Richmond puts on their official fireworks show every year on the third and not the fourth – but nevertheless, the celebration has become a special event, where spectators are treated to a live performance by the Oakland East Bay Symphony, while fireworks explode over Craneway Pavilion in the Marina District.

The Craneway Pavillion, a former Ford assembly plant, opened in 1931.  It was later renovated during the World War II era, and used for assembling tanks and jeeps to be sent off into the Pacific.  It was a time when many women entered the workforce — the “Rosie the Riveter” age.  A 40,000 square foot venue, Craneway today boasts a state of the art sound system, making it an ideal musical venue.  It has been available to rent by private parties since 2009.

When I asked the Oakland East Bay Symphony music director and conductor, Michael Morgan, about the symphony’s participation in the annual event, he had this to say: “The Symphony enjoys this concert because usually when you play Fourth of July, you’re outside. But the Craneway is a great place because the orchestra sounds great, because of the world-class sound system. We’re able to offer a free concert for anyone who wants to come. We’re very happy to contribute to the social culture of Richmond.” 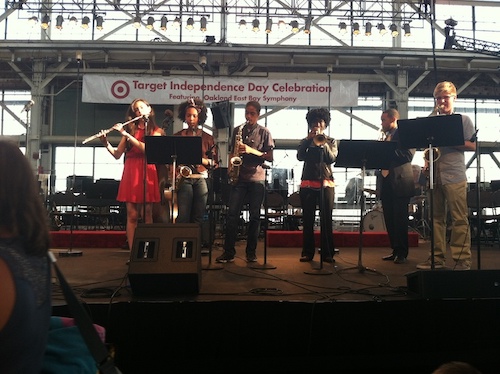 The Symphony’s performance was preceded this year by a concert from the Oaktown Jazz Workshop, directed by Ravi Abcarian, and the Hilltop Community Church Choir, directed by Music Pastor Nehemiah Rogers.

The event was catered by a new restaurant in town, Assemble, which opened in January of this year. Assemble offered a barbecue-themed menu, a sampling of the American cuisine served in their restaurant located directly next to Craneway Pavilion.

Emceed this year by Dianne Nicolini of KDFC radio, the event, attended by thousands, is an incredible opportunity for Richmond residents to listen to great music, make new friends, watch an entertaining fireworks show, and kick off their Independence Day festivities early.

I’d like to personally thank Nick and Jude Heller, for their help with my facts about the Craneway, and Michael Morgan for sharing some time to talk to me about the music and orchestration performed that night. I hope to see many new faces next year at the Craneway Pavilion, now that word is spreading about this incredible event!