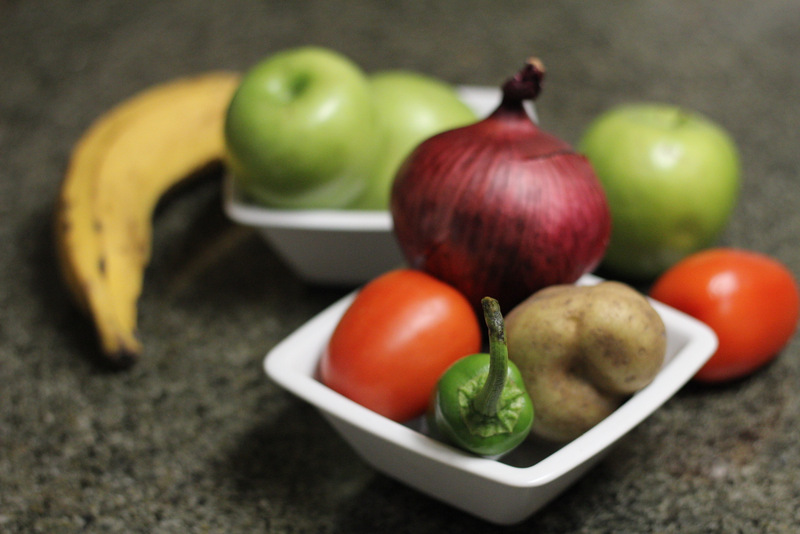 23 Dec In Richmond, Does Eating Healthy Depend On Where You Live?

You know how the saying goes: “You are what you eat.” The problem is, we don’t always have a choice. In many parts of Richmond, organic and fresh foods can be quite hard to come by, yet junk food is abundant – a corner store or a fast food restaurant is never too far away. As a Bay Area news reporter from NBC recently put it, “Don’t get hungry in Richmond…”

Here’s a typical scenario: With little time and money available to get lunch, you rush to the nearest fast food restaurant to grab a hamburger. You decide to get the special deal of the day — a hamburger, fries and a large soda. As you quickly unwrap the delicious burger, the familiar smell fills your nose, urging you to take a bite. You quickly devour the hamburger. You head back to work, grateful for the quick and cheap meal. It’s practically a daily ritual.  Rarely if ever do you consider that the meals — so convenient in some ways – could be causing you harm.

“People don’t understand how junk food affects their bodies and their minds. They don’t care, because they don’t see the connection between their own success and their health,” says Doria Robinson, executive director of Urban Tilth and a third-generation Richmond resident. “We have a serious lack of healthy, affordable food in Richmond. There is only one grocery store and… liquor stores.”

Robinson’s organization, Urban Tilth, utilizes a number of strategies with the end goal of getting healthier food into the kitchens of Richmond and West Contra Costa County residents. “What we do is we grow food, sell it at different schools, give it away, take it to food banks, [and] we start community gardens so that you can just grow your own for free,” says Robinson.

The term “food desert” refers to areas that have poor acess to healthy and fresh food, usually in the form of full service grocery stores. The following map gives us a look at the grocery stores and food sources located throughout Richmond.

As we can see, even though there are a good number of small grocery stores in the area, most of them are concentrated in the heart of the city. A closer examination reveals that many of the city’s neighborhoods, such as North Richmond, stand out due to the fact that there are no grocery stores — or even fast food restaurants — in the area.

“There aren’t as many organic markets in low-income communities,” says Richmond resident, Alma Carrillo. “Organic food is expensive compared to fast food. Also, eating healthy is time consuming. Not many families have the time to prep meals. Families don’t have time to cook, period, because of work. Dollar-menu chicken sandwiches are way more convenient, and cheaper.”

Not surprisingly, in a world where fast food has replaced fresher and more nutritious meals, health conditions like obesity, high cholesterol, high blood pressure, and diabetes have skyrocketed. As Robinson points out, “If you are surviving from packaged food (or) junk food, your stress levels are gonna be higher. Your response to stress is going to be more inefficient.”

Despite the significant obstacles, Robinson believes Richmond is headed towards a healthier future. “We have a group of people who are really interested (in promoting healthier foods)… We have an existing inventory of liquor stores, or small produce stores, that could be converted… We also have a lot of land that is cheap. So, if you look at all of those assets, you can think about actually getting to what we really need.”