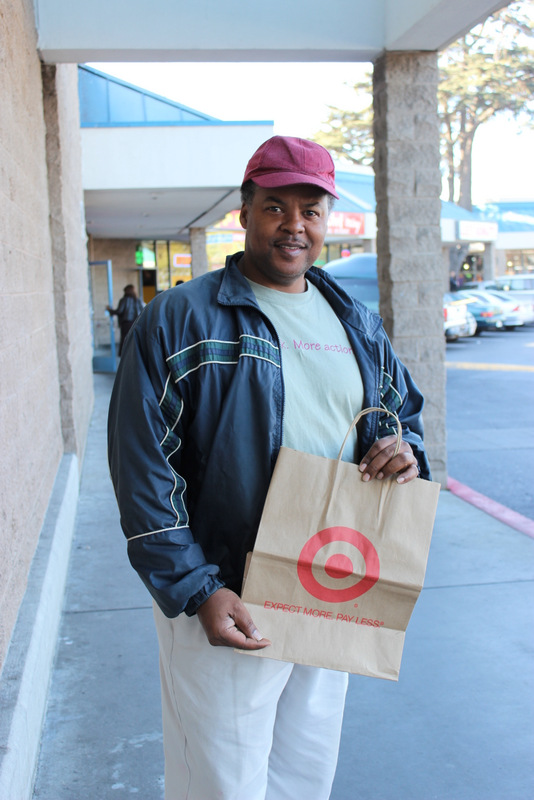 Posted at 16:25h in Business, Environment by Pulse Editor 1 Comment

Two weeks after its January 1 implementation, Richmond’s Single-Use Bag Ordinance is earning mixed reactions from residents. Chief among the responses are grievances about the 5-cent fee for paper bags.

Kelvin Payne has lived in Richmond for 8 years. He says it’s unfair to charge a customer after they have already spent money paying for items from the store.

“I agree that it has environmental benefits, but the cost seems unnecessary,” he says.

Another resident, Bula Newsome, agrees. “I think it’s ridiculous. We’re buying groceries from their store. We should get our bags for free,” says Newsome. She plans to use a cart to carry her groceries to her car rather than paying the 5-cent fee.

The new ordinance prohibits the distribution of plastic bags in all retail establishments except restaurants, and requires retailers to charge a minimum fee of 5 cents for each paper bag. Retailers face a fine of up to $1,000 for incompliance. The ordinance also states that the fee will increase to 10 cents after two years, in an effort to encourage people to use reusable bags instead.

While Richmond joins 90 other cities and counties across California in banning the distribution of plastic bags, it is the first city in Contra Costa County to enact such a law. Neighboring San Francisco and Alameda Counties already have ordinances in place.

Despite the general disappointment about the extra cost, some shoppers are encouraged by the city’s emphasis on environmental sustainability.

Curtis Reece, 51, brought his own bag to go grocery shopping. “I think it’s worth trying. People will get acclimated to it,” he says.

Others expressed concern that the change was not widely communicated to residents.

Richmond Councilmember Jovanka Beckles explained that the 5-cent fee would go to the stores to cover the cost of paper bags. Beckles, who voted in favor of the ordinance, agrees that some stores did not effectively inform their customers of the coming changes.

“The city of Richmond did what we could to remind people that it’s new and going into effect January 1,” she says.

The city council had previously considered charging 25 cents per paper bag to deter shoppers from buying them. The fee was lowered to 5 cents after the council decided to make the fee more reasonable.

Unlike the similar ordinance in San Francisco, food stamp participants will not be exempt from the 5-cent bag fee.

Beckles says that financial circumstances, however, should not be an issue. She thinks that a change in habits, especially making use of reusable bags, is key to adjusting to the new law.

“We want to see Richmond cleaned up for our children,” says Beckles.

In order to ease the transition, Foods Co. on Macdonald Avenue is offering a free reusable bag for every $25 spent. The city has also given out over 12,000 free reusable bags at various community events.