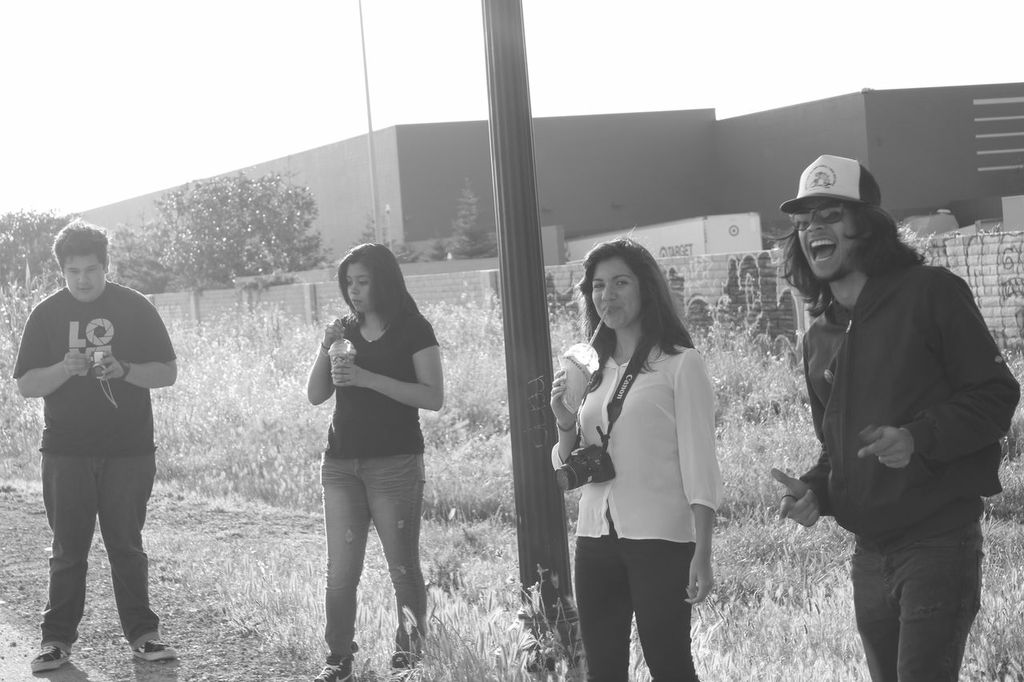 Posted at 18:17h in Education, Youth by Pulse Editor 0 Comments

Robin Bowman, a New York-based photojournalist, set out on a quest in 2001 to capture and narrate the lives of teenagers all over the United States. She spent five years on the road, interviewing and photographing over 400 young people from different backgrounds and communities. The portraits and interviews are compiled in her award-winning book, It’s Complicated: The American Teenager (Umbrage, 2007).

After this experience, Bowman decided to share the goal of The American Teenager with young people and teach them to take on the same process in their own communities, in the hopes that they would find their voices and make stronger connections with other young people from backgrounds both similar to and different from their own. With the help of Julia Hollinger, a high school history teacher in Richmond, Bowman started The American Teenager Project in 2011.

“I was inspired to keep that vision going, of telling stories and actually wanting to teach young people how to do what [Bowman] had done,” says Hollinger.

Bowman and Hollinger kicked off The American Teenager Project in the city of Richmond and its nearby communities. The program began with the recruitment of 20 journalists from local high schools including Richmond High, Making Waves Academy, Kennedy High, El Cerrito High, and Leadership Public School.

The process began with workshops and training for the 20 journalists. After the training, the students were equipped with cameras and recorders. They set out on a mission to tell the stories of other teenagers living in their communities.

“At first I was a little hesitant. I didn’t know what kinds of people I would meet,” says Esmeralda Flores, one of the students. “I wasn’t expecting it to have an effect on me the way that it did.”

“I learned a lot about my neighborhood,” adds Kira Harrison, another one of the journalists.

“[The program] taught me how I can know someone, but they might have such a different story from what they seem to have,” says participant Melissa Rios. “They have their history, and how they overcame their history.”

The American Teenager Project focuses on the misunderstandings and social inequalities that affect many teenagers across the United States. The main goal of the project is to give a voice to the teenagers who are often overlooked, or whose choices and actions are unfairly judged. Bowman and Hollinger intend to work with young people all over the United States to create an ongoing archive of adolescence.

“The main goal of The American Teenager is to build community among youths across the boundaries that normally divide them, whether it be [boundaries] by neighborhood, social group, economic class, race, or gender, and find ways to connect them with each other through their common aspirations and shared struggles,” says Hollinger.

The work of The American Teenager Project will include over 100 portraits and interviews of teenagers in and around Richmond. The exhibition of student work will be presented at the Richmond Art Center alongside Bowman’s original collection. It is free to the public and will be featured from January 11 through March 7, with a special event on February 1 from 12PM to 5PM.