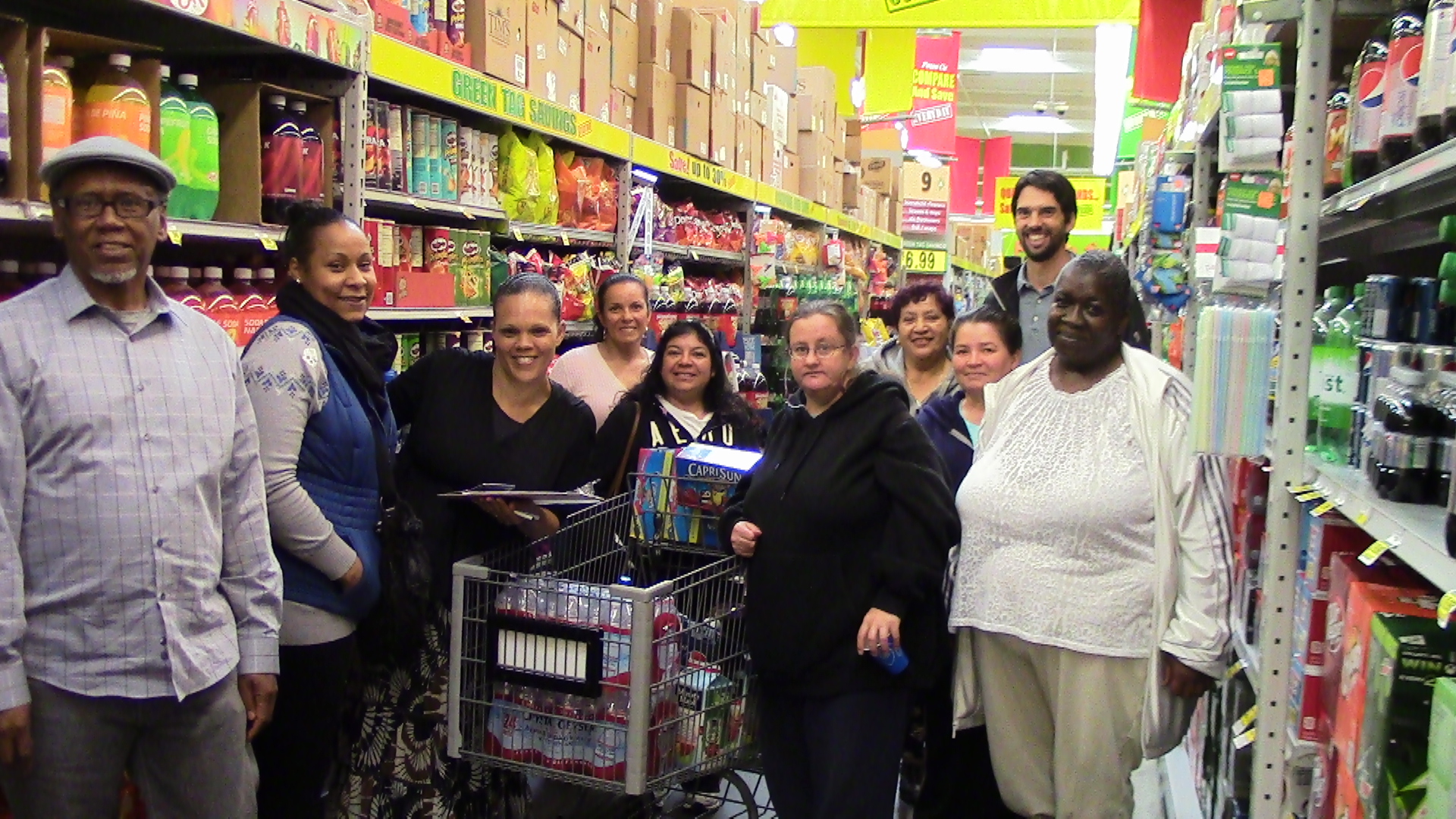 Posted at 14:09h in Health by Pulse Editor 0 Comments

Can you form a new habit in 30 days? That’s what some community members are trying to do this February, and the new habit they want to implement is quite simple: drink water and nothing else, for an entire month.

Now in its second year, the “Be Smarter, Drink Water Campaign” is a partnership between non-profits, health experts, The California Endowment, and city and county government. As part of the campaign, local residents are being invited to participate in a month-long challenge where they will only drink water for 30 days. The whole point is for Richmond residents to feel better, be healthier, lose weight and save money. The 30-day drink water challenge comes on the heels of a 10-week health education training conducted by Lifelong Brookside, a local health provider.

Throughout the year, YES Nature to Neighborhoods, a local non-profit, will train a cohort of “wellness navigators” – a multicultural and multilingual group of residents who will assume the role of health promoters for their community. That work started with having the navigators look at their own habits and lifestyle choices.

YES held a workshop for participants at the Nevin Center on Feb.1 to kick things off. Debra Skeaton from East Bay Municipal Utility District (EBMUD) and Tanya Rovira from Contra Costa Health Services presented on the safety of drinking tap water, and the health benefits associated with doing so.

During lunch, the group of eight was taken to a local grocery, Foods Co, to get “fired up about drinking water and advocating for the use of tap water in the community,” said Eric Aaholm, executive director at YES. The group “loaded up” shopping carts with all the beverages (with the exception of coffees and teas) they would normally buy for their household over the course of a month, to get a better picture of how many calories they would be giving up, and how much money they would be saving.
“We had one participant that bought Coca Cola, Capri Sun, a big bag of sugar for their Kool-Aid… We have someone spending about $38 a month on beverages, and calorie-wise it was coming out to 4 to 5 thousand calories a month,” said Tana Monteiro, YES’s community wellness coordinator. “I don’t think they were really thinking about that.”

Monteiro said the idea of a 30-day water-drinking challenge came from watching a friend of hers that needed to lose a lot of weight. “It was hard for her to diet, so she chose to just drink water and none of the other beverages, and walk every day. She lost 150 pounds. I started to talk with the other wellness navigators about that because I know a lot of us wanted to lose weight and get more exercise and be healthier, and this was something pretty simple that we could do.”

Those taking the challenge are given calendars that will allow them to track their progress over the course of the month. At the end of February, everyone will be able to see how much money they saved, and how much weight they lost. That information, said Aaholm, will be used as a motivation for the navigators to go into four schools and two other community sites where the group will be installing water “hydration stations” over the next 6 months.

Even though the challenge is only 30 days, it will still be tough to achieve, said Monteiro, so each participant will be paired up with an “accountability buddy” who can offer encouragement and support throughout the process.

“We talked about how you (participants) might be getting a headache in the first week, [due to lack of] caffeine from [not] having your Coca Cola. I’m going to encourage check-ins everyday… the same way as if you’re trying to stop [using] cigarettes or alcohol or anything else that is addicting. Sugar is addicting.”

Nicole Satterfield, a mother of two, has been living in Richmond for 5 years, and is one of the YES wellness navigators. A health condition made her change her diet about two months ago, and drinking more water became a key aspect of her health regimen.

Satterfield said the kick off event at Foods Co really had an impact. “It really puts things in perspective… how much sugar you’re really [consuming] with your drinks. You’re drinking 10 glasses of something a day… so why not make it water?”

“The hardest part will be passing up the juice because I do buy juices with low sugar for my kids,” she added. “I can’t just totally rip everything from them.”

Maria Masedo, a diabetic, has lived in Richmond since 1989 when she and her husband moved from Oakland. She said she doesn’t drink soda or juices and is already used to drinking water, but she decided to take the challenge anyway because she wants “to lose weight and… stay healthy.” She said it can also only help with her diabetes.

By taking part in the challenge, Masedo also hopes she can be an inspiration to her family.

“My son is addicted to sweet drinks like Tampico juice, orange juice, Gatorade and things like that. When he sees the specials at the stores, he buys a lot. My daughter is 15 years old. She loves Coca Cola — any kind of juice or water with sugar, she loves it. I’m trying to keep away from that. I try to teach my grandson not to drink sodas and sugary drinks. I hope he will follow me in the future.”