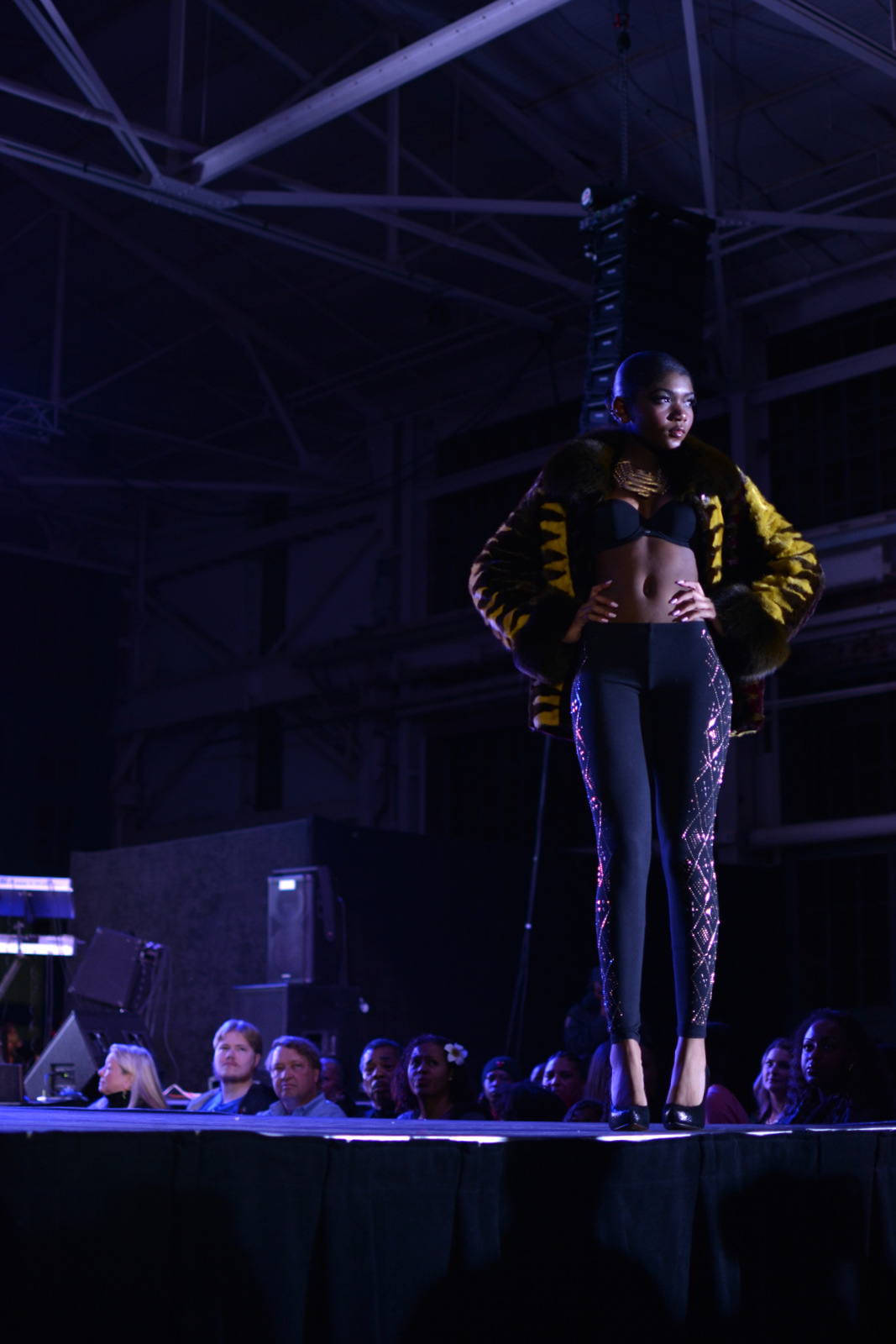 20 Feb Kindness On Display at ‘Behind the Curtain Gala’

Posted at 17:15h in Arts and Culture, News, Youth by Pulse Editor 0 Comments

Richmond celebrated “Unity Day” on February 8th with a “Behind the Curtain Gala,” held at the Craneway Pavilion.  The fundraiser brought together individuals and local charities for a night of music, dance, art, and giving. The event also provided a sneak peek at a new partnership between the philanthropic group Unite4good, and the city’s schools, non-profit organizations and community leaders.

Unite4good describes itself as a global movement that will “establish a new standard whereby acts of kindness and service become so valued and celebrated that people make them a part of their daily life.”

Unite4good organized the Unity Day events – which actually took place over two days, Feb. 7th and 8th —  to encourage individuals and organizations to give back to community, with acts of kindness. The Bay Area’s Unity Day was just one of several scheduled in cities across the country.

The night before the opening gala, teenagers from various bay area high schools came with friends to the Craneway to help set up chairs and earn their tickets. After their work was done, students were given an opportunity to be interviewed on camera, as anticipation for the event grew.

On Saturday, the gala began with a welcome from the host organizations, which included Richmond PAL, and afterward a fashion show put the talent of local clothing designers on display. The show was hosted by TV star Mario Lopez, and there were celebrity performances by local singer Sydney Nicole and the well-known groups En Vogue and Mindless Behavior. The night also featured a guest appearance by actor Blair Underwood, and a performance by the EL Cerrito High School dance class.

I had the great honor of introducing Mario Lopez, and when I got on stage my stomach dropped a little from nervousness. People screamed, eager to see Mario. The experience was scary, fun, exciting, and thrilling all at the same time. After I introduced Mario, he got the show started and from there it seemed like folks were dancing all night.

For me, watching the show from behind the scenes was fascinating. Seeing people in the crowd smile and dance in unison made me proud of my community. All the negative things that have been said about Richmond and our young people were not relevant on that night. The lights flashed red, yellow, blue, and green on the audience — almost as if they were the stars of the night.