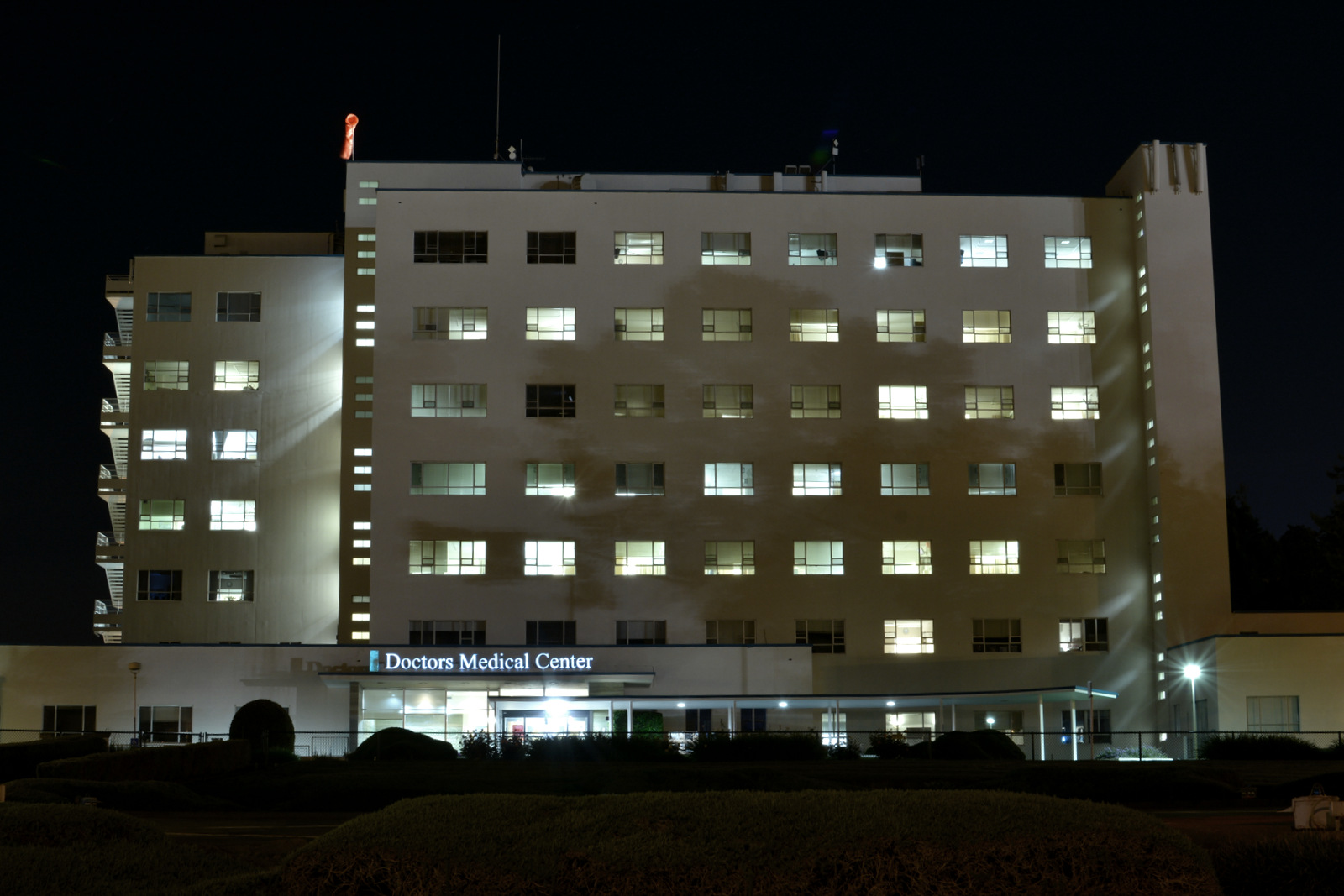 Editor’s Note: Longtime Bay Area newspaper publisher and Richmond Pulse contributor Vernon Whitmore recently sat down with Contra Costa County Supervisor John Gioia to discuss efforts underway to avoid the closure of Doctors Medical Center (also known as Doctors Hospital), a full-service non-profit medical facility in San Pablo. The hospital has served the area since the 1950s and is the largest single employer in the City of San Pablo. It boasts the largest emergency room in West Contra Costa County, with 24 beds. 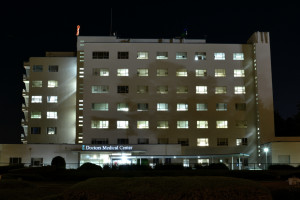 Vernon Whitmore: Can you update our readers on where things stand with Doctors Hospital?

Sup. John Gioia: The challenge is that about 80 percent of the patients at Doctors are Medi-Cal and Medicare recipients, and in both those cases the reimbursement that the hospital receives from the federal government is less than the cost of providing service. Most hospitals make up for that [by having] a larger proportion of [patients with commercial health insurance plans]. Kaiser actually has the largest share of the commercial marketplace in West County. At Doctors… only 10 percent are commercial pay and 10 percent are uninsured. So if you think about it, only 10 percent of the total mix is… generating some revenue.

Now, most hospitals are part of a larger system. Doctors is a standalone hospital, so that payer mix makes it impossible for this hospital on its own to have a structural balance. The hospital was losing $36 million a year when it came out of bankruptcy (in 2007). It is now losing half that amount — that’s good progress — but it’s not enough for the hospital to break even. So the decision was made that we would take our destiny into our own hands, and [create a] parcel tax measure that would close the deficit entirely. It would raise $20 million per year to keep the hospital open, and also give it the time to continue to search for partners. This parcel tax is the last ditch effort to save this hospital. If the parcel tax does not pass on May 6 — it’s a mail ballot only election — the hospital will close this summer despite all our great efforts to cut costs, seek partners, and get state funding and county loans.

The parcel tax is structured in a way to apportion the costs based on how large your property or development is — $0.14 per square foot of buildable area — so the largest tax payer [would be] Chevron, because they have the largest amount of development. They [would] pay about $360,000 a year of the tax. An average-sized home would pay around $200 a year.

VW: If the hospital closes, what is the potential impact to the community?

JG: The county health department did a study that concluded that there would be longer ambulance transport times to other hospitals and longer waiting room times at other emergency rooms like Alta Bates, Kaiser Richmond, and County Hospital in Martinez. Some people will die… and other people will suffer life-long disability as a result of a heart attack or a stroke because they didn’t get care soon enough, where otherwise they would be cured. That’s a stark reality.

JG: Well, that’s not true. As a regular care matter, yes, the majority of the patients are, but when you call for an emergency, when you call 911, it’s everybody’s hospital. Doctors Hospital is a certified stroke and heart attack center so that’s why even Kaiser patients go there. Closure of this hospital would be devastating to this community and that is why we took this last-ditch effort to place the parcel tax on the ballot. 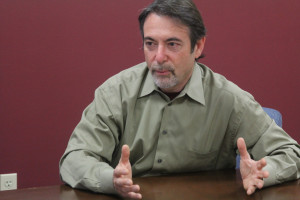 VW: There are other independent, non-profit hospitals that are not facing the same outlook as Doctors. What other factors have led us to this point?

JG: There are non-profit hospitals around this county that get a tax break, that are tax-exempt, that are required to [work for the] community’s benefit. John Muir a non-profit hospital. Kaiser is a nonprofit hospital system, and there’s been a lot of discussion around the state and around the country about the role of non-profit hospitals in providing help to other hospitals who are located in communities that have a more challenging payer mix. So just because a non-profit hospital is located in Walnut Creek and doesn’t see as many government-pay patients or uninsured patients doesn’t mean that they shouldn’t have a responsibility to help other hospitals in the county who have a more challenging (pay) mix who aren’t going to their hospital because they get a tax break. In fact, there have been studies done that show that County Hospital in Martinez and Doctors Hospital provide the overwhelming [majority of] charity care to [the] uninsured in this county. The other nonprofit hospitals don’t even come close and they’re getting a tax break, so the problems here at Doctors Hospital are sort of a perfect storm, unfortunately, of the problems with healthcare in this country and the challenging payer mix that we have locally. So it’s the macro and the micro issues, and healthcare reform will hopefully help incentivize a partnership. But at the same time, no one else is going to solve our problems. We have to, as a community, solve this problem ourselves.