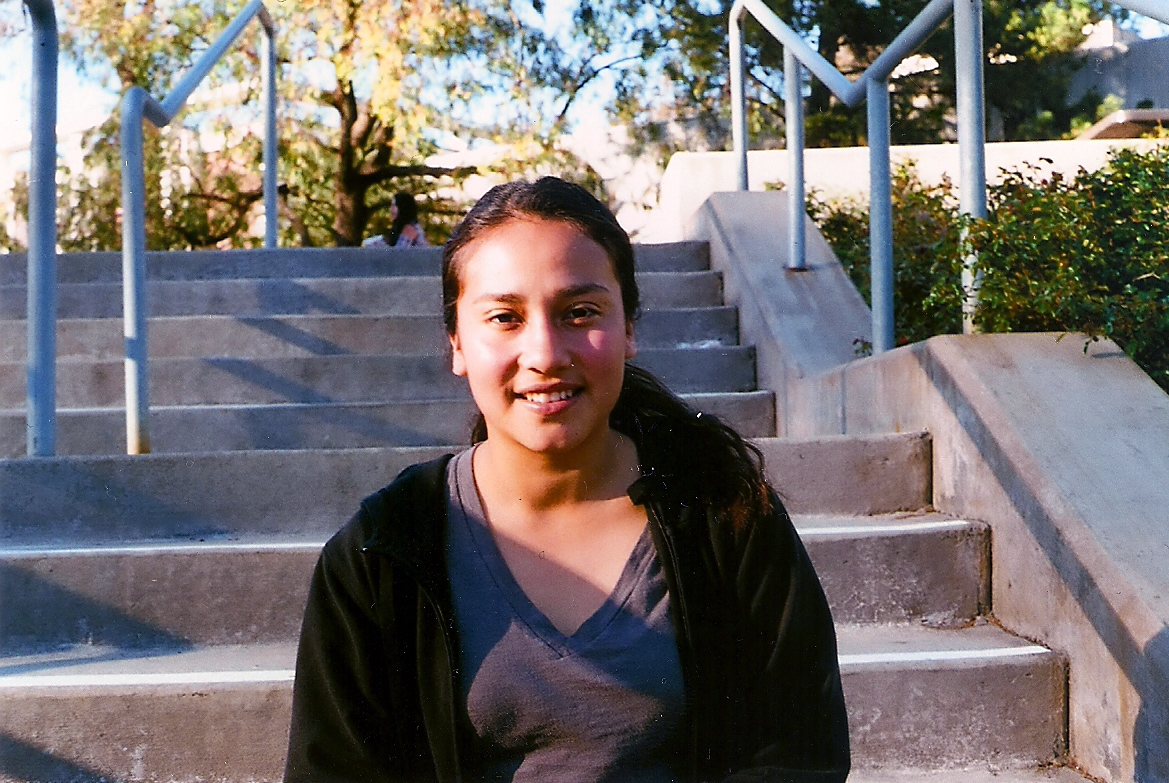 20 May Teresa Jimenez: Food as Power

Teresa Jimenez, 22, found a surprising way to deal with the stress of high school.

“Honestly, I wasn’t doing so [well],” Teresa explains. “I was cutting a lot of school. There was a lot of pressure to be a certain way and I didn’t feel I could socially relate to that. I feel that the teachers just saw me as, ‘Well, she is cutting class and she may not be that bright.’”

A daughter of parents who had migrated from Mexico to the United States in search of the American dream, Teresa says she had trouble finding something she was passionate about.

Then her teacher, Jesse Kurtz-Nicholl, invited her to be part of the AP classes he was teaching.

“At that moment,” says Teresa, “I thought, ‘You think I am that smart to be in those classes?’ He believed in me.”

He also encouraged her to start working in the Richmond High School garden.

Teresa found the garden to be a sanctuary for her — a space that was different from the pressure of the high school hallways. She felt a sense of accomplishment whenever she completed a physical task in the garden. She had found a way to let go of stress. 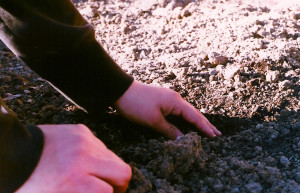 “Whenever I am experiencing stress, I need to let it out in a physical form. What better way than to do gardening instead of doing something negative with all that energy we carry around sometimes?”

In Mexico, Teresa’s family had owned their own livestock and grown their own produce. Fresh fruits, vegetables and meats had been a constant in her home.

But when they moved to the United States, they started taking on American eating habits. They did what other American families deemed normal: buy groceries at a store.

“I was very disconnected [from the land] in the moment we migrated over here. There wasn’t so much gardening and growing your own foods here,” recalls Teresa.

When she started gardening and learning about healthy eating at school, Teresa tried to apply the lessons at home.

But it wasn’t easy.

“My parents were advocates for eating healthy but only in their perception of what healthy was. A lot of it was processed foods and heavy on the meats,” says Teresa.

So she took baby steps, introducing her family to collard greens and other green vegetables. While the changes were subtle, she knew the change in diet would reap benefits, particularly in her parents’ health. Both of her parents had high cholesterol and suffered from depression. Teresa researched how changes in diet could improve people’s moods, and began incorporating them into her family’s meals. 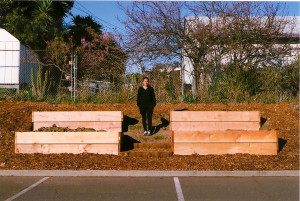 That’s when she realized the potential of gardening and growing your own food.

“I’m beginning to see food not just as something to consume but food as power. Food can determine your moods, and how healthy you are going to be,” she says.

“Where is your food coming from? Who controls the food we consume? What about access?” she asks. “We have the power to teach about gardening,” she says, “and even if we plant a seed, that is power already.”

After completing a summer apprentice program, Teresa got a job at Urban Tilth, a non-profit organization in Richmond that cultivates community gardens and small urban farms.

“My parents would rather see me working at a bank than seeing me coming in with my hands dirty,” says Teresa, who explains that her father used to work for years in the fields and didn’t want to see his daughter do the same thing. But, she explains, what she is doing is different kind of farming than what her father did.

Eventually, she says, her parents started to see the benefits she was getting from her work.

She wasn’t just bringing home fresh food. She was taking a leadership role in her community and was launching her goal of going to college to study psychology.

It’s still hard for her to explain what she does to her parents, but Teresa says she knows they support her. Now when she takes her family to visit the gardens, she says, her dad looks over her work and gives her tips on how to grow food efficiently and effectively.