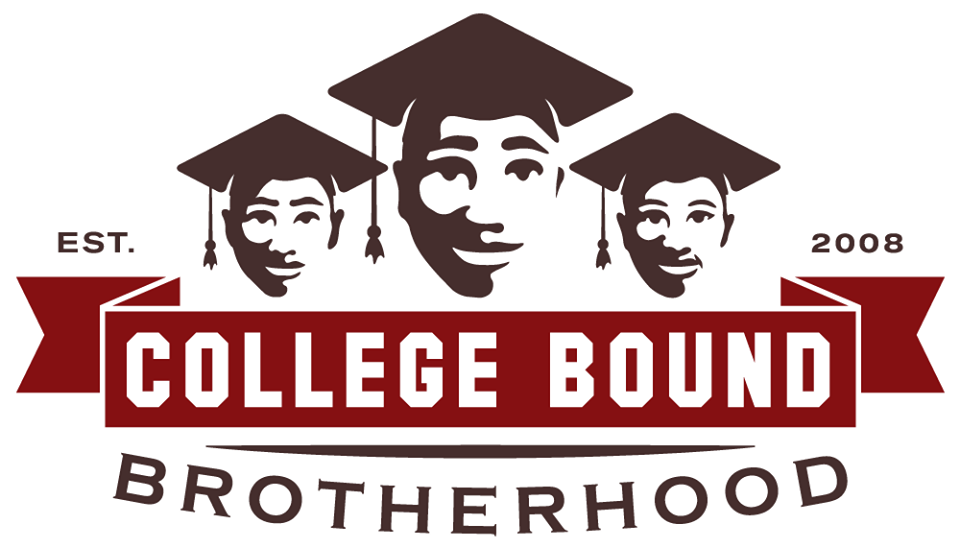 Posted at 09:27h in Education, Youth by Pulse Editor 0 Comments

Over 100 college-bound high school seniors were recently celebrated at the College Bound Brotherhood graduation celebration at the Kaiser Center in Oakland on May 29. Ahmad and Jackson both graduated from Oakland Tech High School and will be attending Ivy League universities in the fall.

Dr. Marshall: It was wonderful to see all these young men movin’ forward with their academic lives. I met these two young men that I just had to bring on the show. One of them is going to Yale and another is going to Cornell University. These two young brothers are from the same high school, which happens to be Oakland Tech. Now, you would not think that Oakland Schools would produce people that go to Yale and Cornell. So joining me for a few minutes to talk about how they did this are, Zach Calbo Jackson and Akitunde Ahmad.

How were you able to pull off getting into Yale and Cornell?

Akitunde Ahmad: There’s a lot of hard work, a lot of time management and just staying focused. A lot of people ask, “is there some secret to it,” and in reality there’s just not. You just know there’s a certain amount of work you have to do, a certain amount of time you have to put in, in order to do well in your classes and you just have to set aside time to make sure that it happens.

Zach Jackson: It’s not a fun process. As Akitunde said it’s a lot of work and a lot of late nights and study sessions and just a lotta, lotta focus is required.

DM: To do this I know you have to dare to be different and I know it’s not an easy process. What got you on the academic track and allowed you never to get off?

AA: I think it really just starts at a young age. A lot of people feel like education isn’t as important when you’re younger, but that’s really the most important years because that’s the time that allows you to get used to the process. Get used to structure and being able to go to school, pay attention, come home, do your homework as soon as you get home, and then as you get older and the curriculum gets harder, and you have more things going on it makes it easier to adjust to all that. Because, you’re used to it.

ZJ: I’d have to say pretty close to the same thing. I think when you have such a pattern of working hard and doing, you’re learning and going through this process of doing homework and writing essays and papers it just comes easier after time. Because, you’ve been doing it so often.

DM: I was one of those gold star, straight-A students and then I started getting teased. They call me a mama’s boy, a square, a punk, a nerd, a sucker, a mark and they actually told me I was “acting white” for being smart. Did you get any of that coming through? A lot of folks can’t handle the peer pressure, when it comes to being academically inclined and moving forward with it.

AA: I feel like we’re moving forward to a more progressive era where I think there’s a decline coming to that but there’s definitely still the people that feel the need to say things like that. But, for the most part, I don’t feel like I receive too much negative backlash from it.

ZJ: I feel like when you are, I guess, considered to be a smarter kid you tend to hang out with people like you. And so, that peer group that you’re with won’t call you a nerd. Won’t call you a geek, whatever. But at, at the same time, you almost learn to embrace it. I feel like for some the stigma has kind of gone away for what is a geek and what is a nerd.

DM: I put the point out there that there is help available if you want it because I know a lot of young men, young men and women, who say, “Man, I just want some help, I just want some help,” and they get the help and they still won’t take advantage of it. You have seen that if you’re willing to do right, people are willing to help you. What are your thoughts on why folks just won’t take advantage of the opportunities that they have in front of them?

AA:   I feel like a lot of people don’t see enough people that look like themselves, that came from the same background as themselves, make it academically so they feel like either an athlete or an entertainer are the only ways for us to be successful. But, the more people that they see coming from situations like themselves actually achieving it, the more likely they are to believe that they can. And the more likely they are to accept the help when people are trying to give it to them.

DM:  Well, I just want to say congratulations to both of you. To me this is a just great because I’m personally into academics. The community is proud of you. What a great example, and you know Barak Obama would love you. Because, as far as we’re concerned, you hit the pinnacle. You are alive and free and educated.