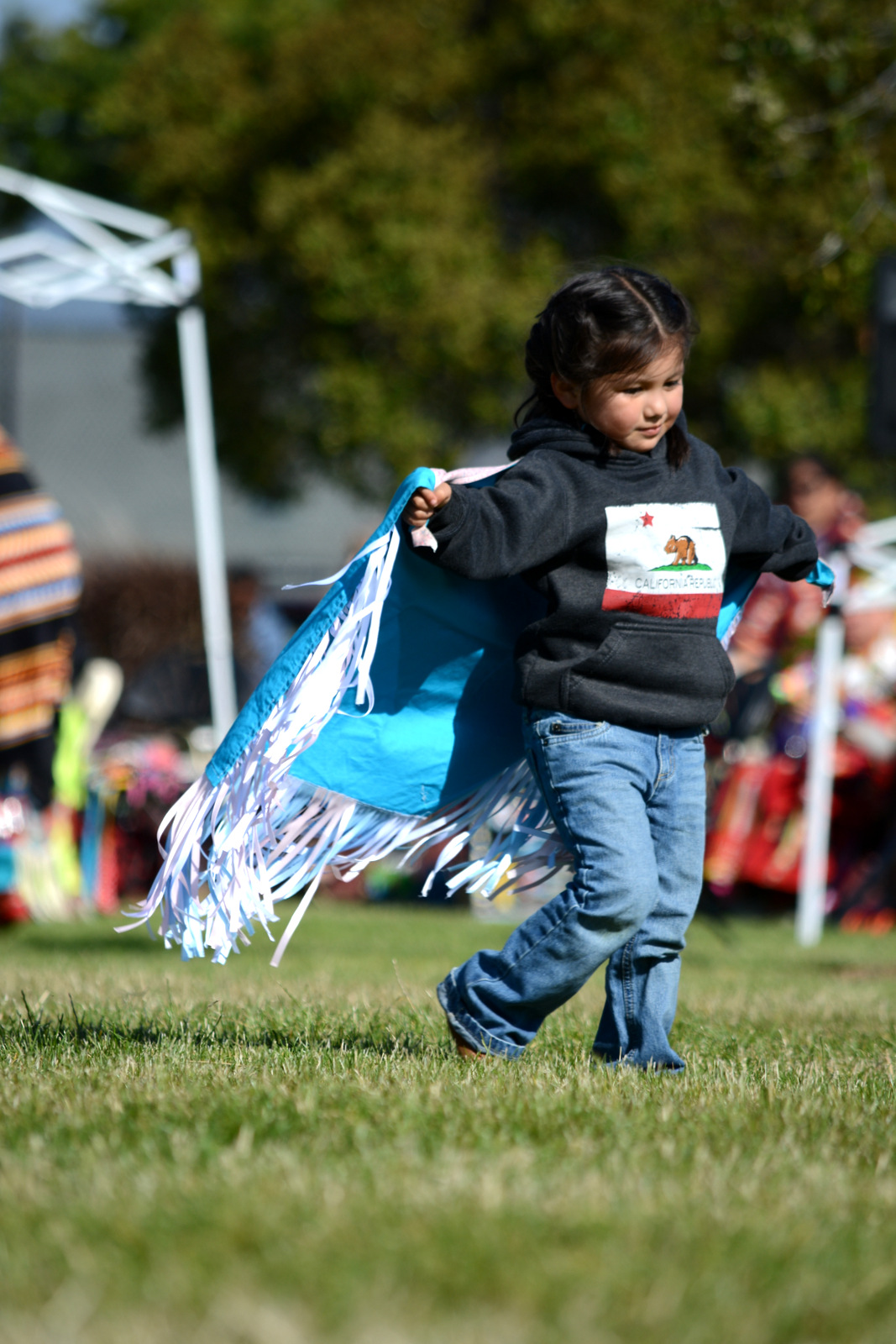 Posted at 22:30h in Arts and Culture by Pulse Editor 0 Comments

A cloudy, windy day at Nicholl Park served as the backdrop for the 5th Annual Richmond Powwow which brought together Richmond’s Native community and tribes from all over the country, as well as plenty of community members who wanted to share in and learn about Native culture.

“It’s beautiful,” event organizer Courtney Cummings said as she looked out over the powwow. “There are a lot more youths this year dancing with their handmade regalia.”

Hosted by the City of Richmond, the Richmond Community Foundation and others, the day honored the Native American community and featured a dance commemorating Native American military veterans, a performance by a local Polynesian dance troupe, and traditional drum circles. A highlight was the crowning of this year’s Powwow Princess, 12-year-old Kayden Washington.

“The Powwow community has changed,” arena director Earl Neconie (Kiowa) said. “There has been a steady increase in non-Native Americans coming to educate themselves on traditional Native American culture.”