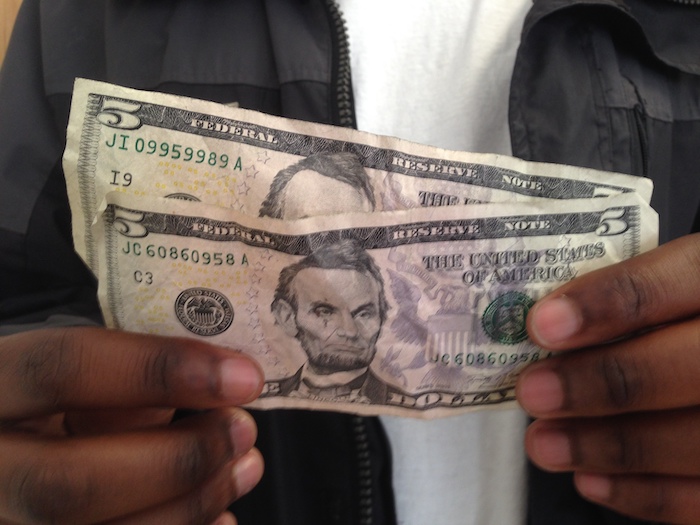 Posted at 20:09h in Business, Politics by RPadmin 0 Comments

Richmond’s lowest paid workers will get a raise Jan. 1 when the city’s minimum wage jumps from $9 to $9.60 an hour.

Full-time employees, who qualify for the 2015 increase, will see roughly $100 more in their paychecks each month.

“This is an instrument to help workers and their families avoid poverty and economic hardship and enable them to meet their basic needs,” said Gina Baker, a compliance manager with the City of Richmond. “It’s very pricey to live in the Bay Area and imagine people who have to live here on $8 an hour.”

The hike is lower than raises in other Bay Area cities. San Francisco’s minimum wage will jump to $11.05 on Jan. 1 and Oakland follows with an increase to $12.25 in March, while the state wage is $9 and the federal rate is $7.25 an hour.

But, Richmond’s ordinance comes with two exceptions. Employers who pay less than 800 hours of wages in a two week period will be exempt. (But still must pay the state’s minimum wage of $9 an hour.) And businesses that derive more than 50 percent of their income from transactions outside of the city are allowed to pay their employees an intermediate wage, which is hourly pay ranging between the state’s and city’s minimum wage.

“This is a start, but we still have a long way to go,” said a Richmond Wal-Mart employee, who didn’t want to give her name.

While workers welcome the wage hike, some employers worry the increase might affect their bottom line.

Zoe Smith, owner of Zoe’s Cookies and Other Delights in Richmond’s Marina Bay, is comfortable with a minimum wage around $11 but says the jump to $13 in 2018 is a bit excessive. She starts her employees off at $10 an hour.

“I don’t know if the city council members realize the impact the high minimum wage will have on a company like mine,” she said.

Smith regularly hires high school students to pack and wrap desserts a few times a week, but she may be forced to cut back on their hours come 2017.

“My company is a roller coaster ride and sometimes I might have to work in the red for a year before I actually see a profit,” she said. “Some years I can stay ahead and others I fall behind and have to borrow. It’s frustrating because I already know this is going to be hard.”

Baker says the city has distributed flyers to all employers and answered questions from business owners who want to make sure they are in compliance. It’s the employee’s responsibility to inform city officials if business owners are not complying with the hike, she said.

“We’ve had a couple of business owners that were upset, but most have been positive about it,” Baker said.