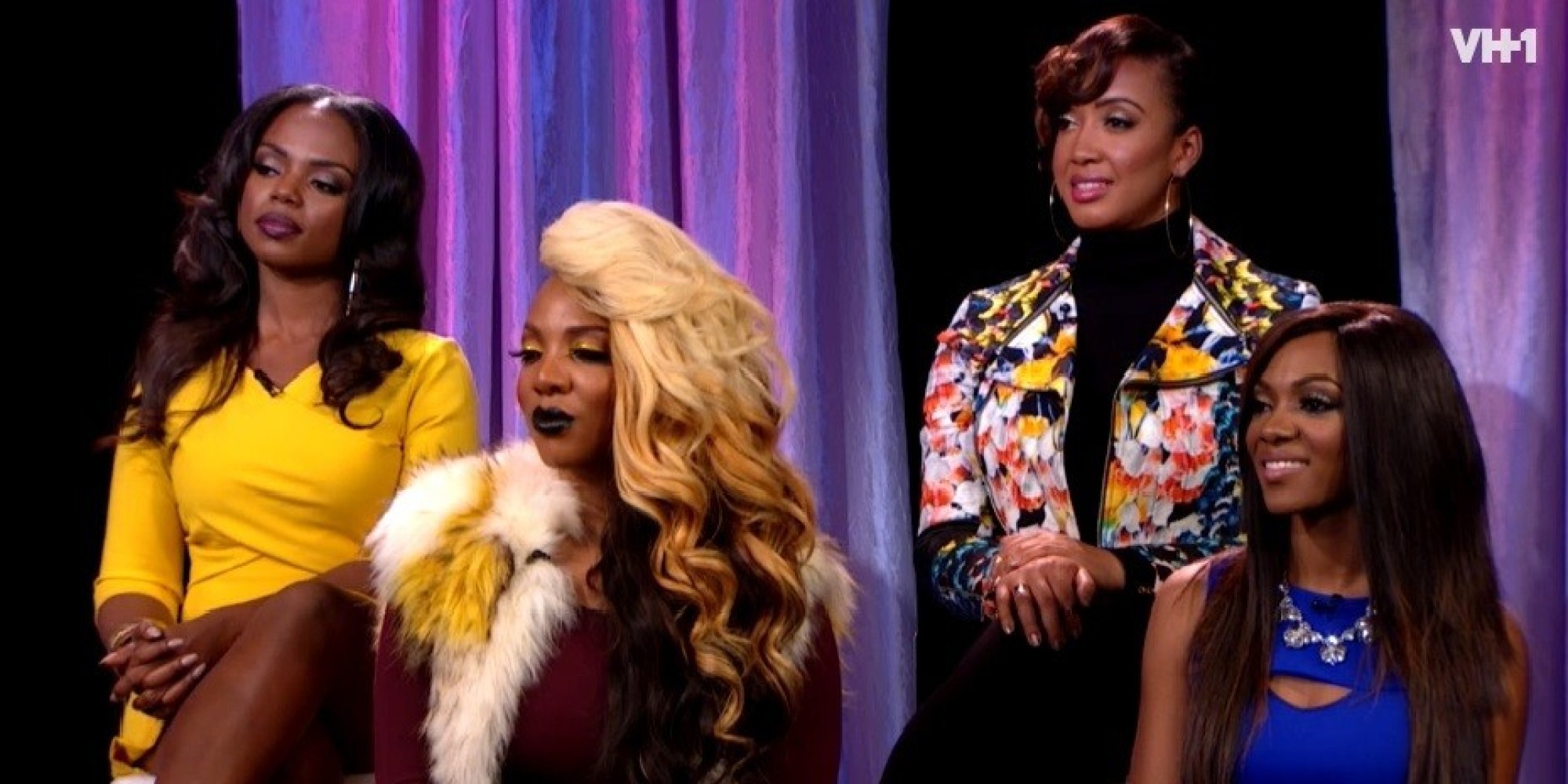 26 Jan Rethinking Why We Opposed the TV Show “Sorority Sisters”

Posted at 10:36h in Arts and Culture, News by RPadmin 0 Comments

“Sorority Sisters” was a recent reality show on VH1 that showcased different African American women’s Greek life in Atlanta, Ga. The concept of the show was to see if bringing together sisters from different sororities would lead to unity or animosity. The program quickly created controversy over its negative portrayal of African American women sorority members. It even garnered a protest, before it official aired, when a promotional video was released online.

In standard reality show fashion, the show’s promotional video depicted African American women handing out insults, crying and generally acting ratchet towards one another. The NBA announced that it was pulling “all advertising” from the controversial show in December. And an online protest drew more than 40,000 supporters demanding that other advertisers pull support too. In the end, dozens of companies pulled advertising from “Sorority Sisters.” After the backlash, VH1 took the show off the air last month.

I would like to see us channel that same energy and effort into protecting who we are and not just what we are a part of.

Not all of us have gone to college, and not all of us are going to go to college, so a good portion of us won’t ever become a sorority or fraternity member. However, those of us that are born Black will always be Black, no matter what journey we may take in life. So in this regard, I urge us to band together and speak up not just for organizations or clubs we belong to but for the preservation of our essence of being black.

This can be a new trend; to strongly petition against other shows that overly show us in a negative light and add to the stigma of African American people.