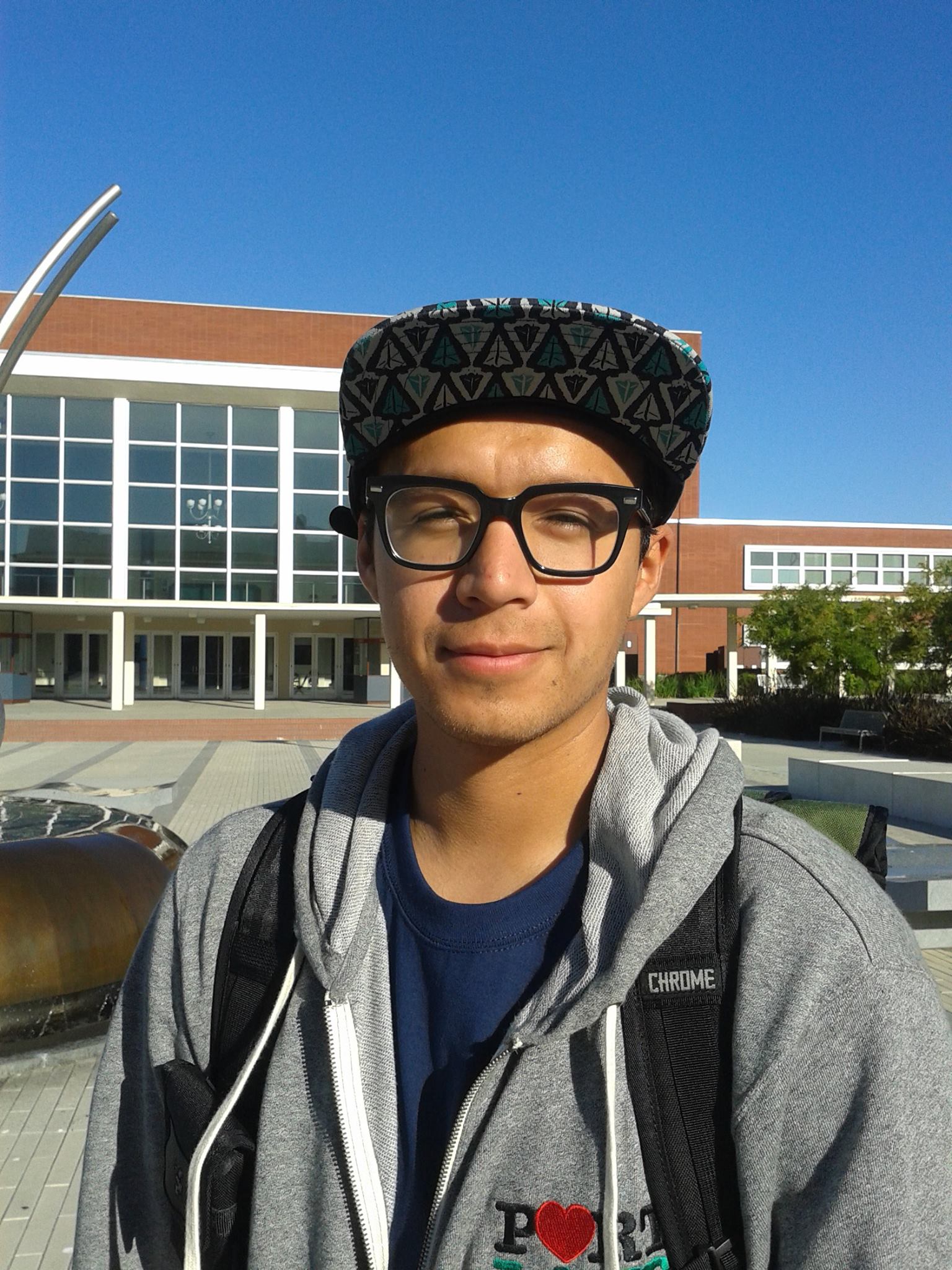 Posted at 17:26h in Arts and Culture, People, Youth by RPadmin 1 Comment

Gracefully riding through the bike lanes of Richmond, Josue Hernandez gets to his destinations with speed and ease. At 23, he has the energy and athleticism to bike everyday, but is calm and soft-spoken, with a mix of confidence and down to earth personality.

Hernandez is a North Richmond resident working to beautify, teach and improve his community. And now, with a recently awarded Neighborhood Public Art Mini Grant, he is taking on the challenge of capturing the life stories of 60 Richmond cyclists. 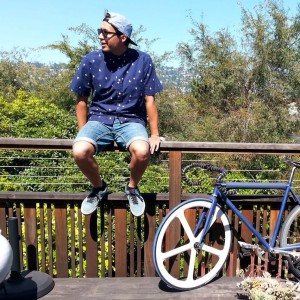 Born near San Diego in Chula Vista, CA, Hernandez lived in Los Angeles and Oakland before his family moved to North Richmond in 2005. Despite the difficulty of having to start over in a new city, Hernandez quickly made friends in Richmond — but life wasn’t always easy.

During his teenage years he struggled with academics at Richmond High School, and was transferred to Gompers continuation school.

“Because of moving I needed to adapt to a new place, new people, new school, which made it harder,” he said. “I had a negative attitude about the whole thing like, ‘Why am I even here? I don’t really care.’”

Uncertain about his future goals, Hernandez dropped out of school and took a job in a fast food chain restaurant.

After almost a year of that lifestyle, Hernandez realized he wanted to get back to school, and joined the Literacy for Every Adult Project a night General Educational Development program, and successfully earned his degree.

“I didn’t want to be working dead in job,” Hernandez said. “Some of my co-workers had goals of finishing school and I wanted something like that too. LEAP opened up new opportunity for meeting people and with my writing and reading.”

While at LEAP, he also worked as a busser, waiter and host at restaurants on Pier 39 in San Francisco to help support his family.

After getting his GED Hernandez’ life changed as he pursued what he loved and cared about; photography and biking.

His passion for biking was sparked when he was 17, after purchasing his first bike, which he describes as one that needed some work.

“It was a way for transportation and it was cheap, like 50 bucks. I bought it but they didn’t tell me that there were issues with the bike,” he said. “So I watched Youtube videos and learned how to fix the bike. It wasn’t that hard.”

In 2012, Hernandez became the first youth leader for Rich City Rides, a cycling organization in Richmond that is building a bike culture, community riding skills and is also promoting healthy living and expanding the local economy.

Hernandez excelled at Rich City Rides’ program activities and was selected out of 20 youth to attend the United Bicycle Institute in Portland for bicycle mechanic certification and shop operation.

As an active employee of Rich City Rides, Hernandez’ hard work, personality and generous actions play a strong role in the shop, where he works part time as a sales associate and bicycle mechanic.

Executive Director of Rich City Rides Najari Smith, is a mentor and friend to Hernandez, helping him become more involved with the community. Through Smith, Hernandez was introduced to Urban Tilth, a non-profit organization in Richmond that helps build sustainable gardens and educates the public on health and just food systems. 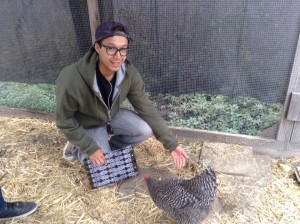 Hernandez is now on staff with Urban Tilth and is working on the newest farm-building project in North Richmond. He is receiving training in urban agriculture, community organizing and leadership skills. And, he uses his talent for photography to document the work of Urban Tilth and Rich City Rides.

In addition to all of this, Hernandez plans to begin working on a project he for which he was awarded a Neighborhood Public Art Mini Grant in March. He says this is his first grant, and to win it he required learning how to write a competitive application, present his idea clearly and create a budget.

The project is a photo documentary in Richmond of cyclists interviewed in different locations. It will depict where they ride, how they ride and why they ride.

The project’s three set goals are to show that Richmond has a strong bicycle community, to showcase a form of alternative active healthy transportation and to document the expanding bike culture and how it impacts the city.

Moreover, Hernandez hopes to share his photography and promote healthy living at the same time. He dreams of opening his own bike shop in Richmond one day, where he sees himself continuing the work of customizing bikes and sharing his photography.

“I’m excited about this project,” Hernandez said. “I think it will show that Richmond’s bike culture is already here and it will also make it stronger.”