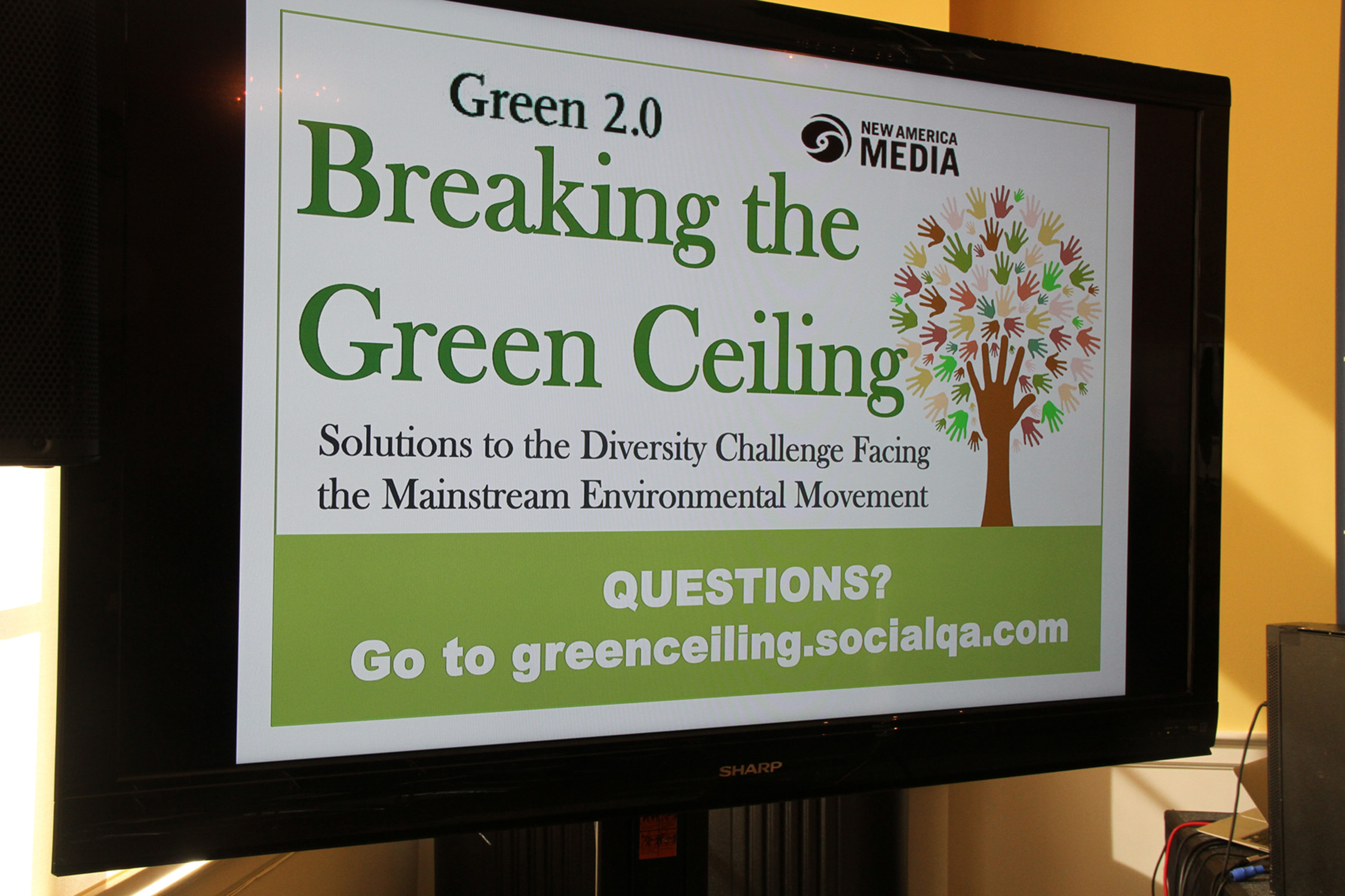 Posted at 23:57h in Environment by RPadmin 0 Comments

A national campaign to make environmental groups more racially diverse is asking Bay Area non-profits to share their diversity data with the public.

It’s the first step in addressing a problem that’s been going on for decades: People of color are disproportionately affected by environmental problems like pollution, yet environmental organizations continue to be almost entirely white.

“Diversifying the staff at foundations, non-profits, and in government will lead to better decisions and smarter engagement,” said Tomás Torres, the San Diego Border Office Director of the U.S. Environmental Protection Agency.

Torres spoke at “Breaking the Green Ceiling,” a forum of more than 200 environmental advocates and community members held this month at the Commonwealth Club in San Francisco.

People of color make up less than 16 percent of the staff of environmental organizations, according to a report released last year by Green 2.0, a group dedicated to making the environmental movement more racially diverse.

Authored by Professor Dorceta E. Taylor, the first black woman to earn a Ph.D. from the Yale School of Forestry and Environmental Studies, the report found that none of the largest environmental groups had a president, vice president, or associate director who was a person of color.

Yet polls show that people of color tend to be more supportive of environmental issues than whites, and are more impacted by environmental problems, from air pollution to lack of clean water.

Through confidential interviews and surveys, the report found that “alienation and ‘unconscious bias’” were hampering recruitment and retention of talented people of color. It also found that while environmental groups talk about the importance of having a diverse staff, they haven’t taken steps to do something about it.

“Commitment to diversity must come from the highest levels of an organization,” said Torres. “Anything less is lip service.”

In order to hold environmental groups accountable, Green 2.0 is asking non-profits to submit their diversity data to GuideStar.

“Submitting data to GuideStar allows us to establish an important baseline to measure diversity efforts,” said Robert Raben, president of The Raben Group and founder of Green 2.0. “We advocate accelerating efforts to diversify the mainstream environmental movement because the current state of diversity in the leadership of the mainstream environmental sector is not where it needs to be.”

So far, Green 2.0 has received pledges from more than 60 leading organizations in addition to over 800 groups that have already submitted their data.

Tech entrepreneur Hank Williams compared the push for transparency to the same pressure placed on the tech industry last year.

“If tech can be transparent about diversity data,” he said, “the green movement can too.” 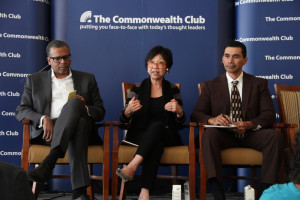