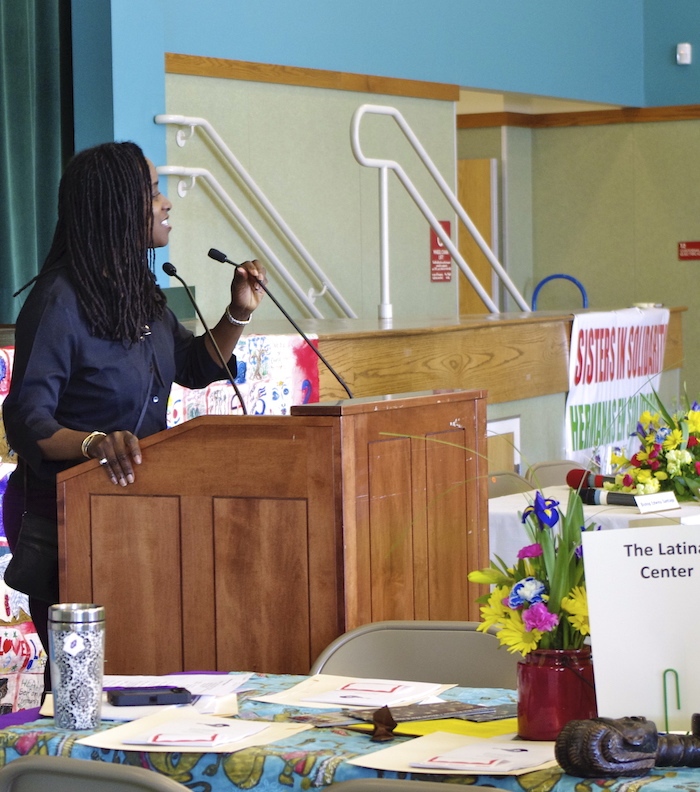 Posted at 21:47h in Arts and Culture by RPadmin 0 Comments

As the Richmond Police Department’s first ever African-American woman to be captain, French discussed the importance of “planting seeds” in the minds of young people. She took those in attendance on a journey through her career, from being a single mom to joining the police force and rising to captain. She said that she got to where she is today because of the seeds that were planted in her mind.

The celebration, “Sisters in Solidarity/Hermanas en Solidaridad,” was hosted March 7 by the Richmond City Council at Nystrom Elementary School Auditorium.

The mood inside the auditorium was lively. The day was full of food, networking, discussions and even some Zumba dancing.

The morning began with an opening ceremony led by Councilmember Jovanka Beckles. “As a community, as communities throughout the Bay Area, throughout the nation, throughout the world,” said Beckles, “it makes my heart feel good that we as women can come together to make a difference in our community. We are the healers, the nurturers and the strength of every community.”

Before lunch, which was catered by local Thai Restaurant SaWadee, everyone participated in Zumba, led by instructor Adela Orozco. Not a person was seated in sight. The conference also featured entertainment by the East Bay Center for Performing Arts group Son de La Tierra, and Bright Futures Growth and Development Center Youth Performers. 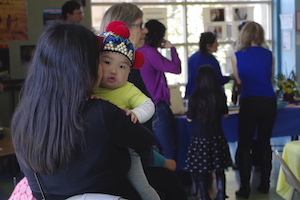 Former Mayor Gayle McLaughlin, who started the first International Women’s Day celebration in Richmond in 2008, said the purpose of the conference was to inspire women who have made positive changes in Richmond.

“This year’s event was such a beautiful celebration of the diverse leadership of women we have in Richmond,” said McLaughlin. “I am proud to have started this tradition during my tenure as mayor back in 2008, and it was equally as satisfying being more in the background this year having a chance to engage in a relaxed manner with so many great women leaders.”

International Women’s Day dates back to 1908, when 15,000 women marched through New York City demanding shorter work hours, better pay, and voting rights. Since then, the event has been celebrated each year. By 1920, women were given the right to vote in the United States, but in 2015 they have yet to see equality in pay or representation.

McLaughlin stressed the importance of coming together to honor local activists.

“We, as women, understand oppression and we know that uniting with one another is the way to further make gains not only for women, but for the entire human race,” said McLaughlin. “I believe that we, as women, have a leading role to play in the advancement of all humanity.” 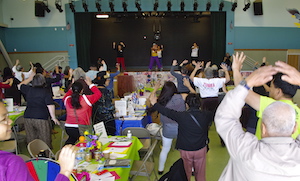