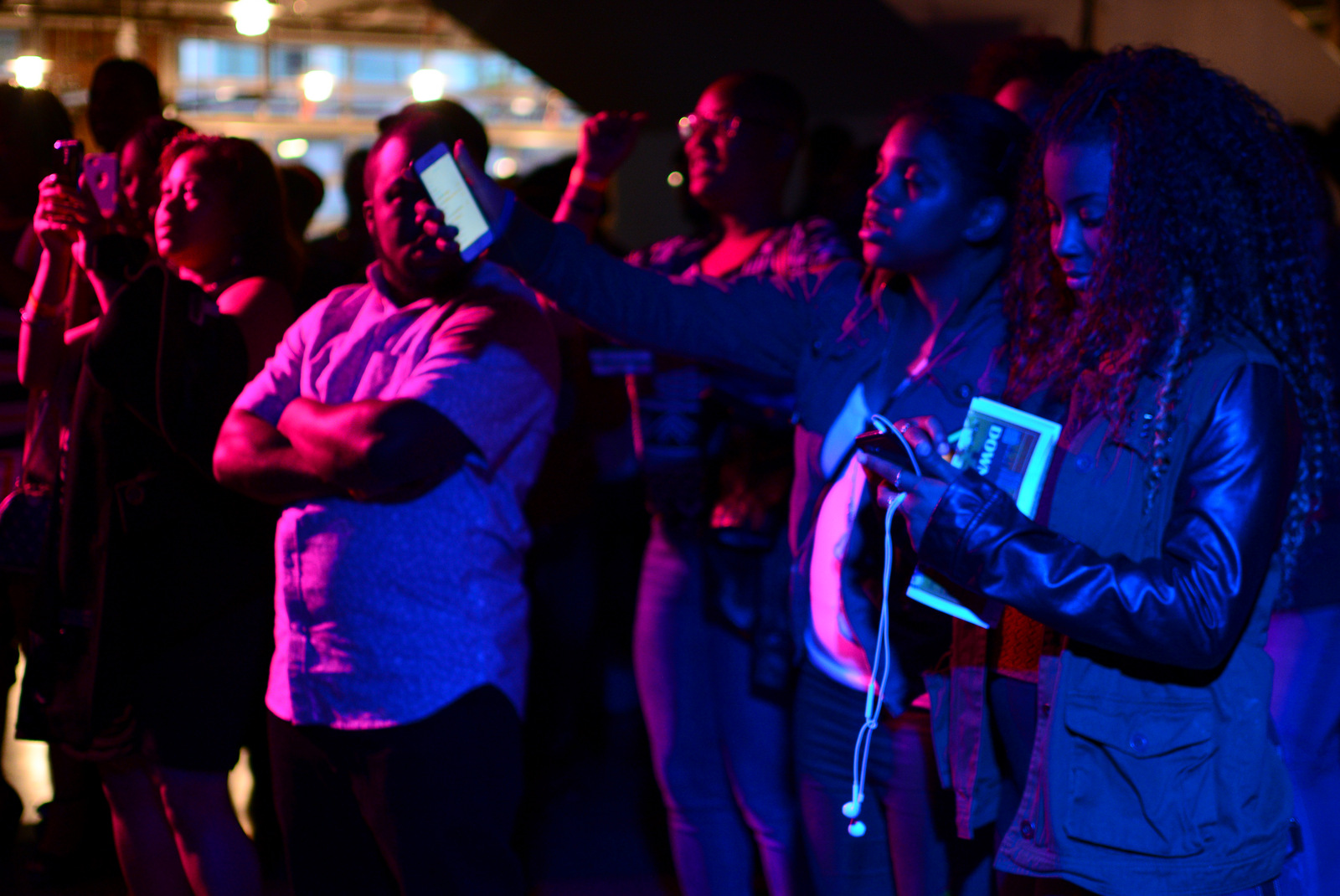 24 May The Technology of Teen Life

Posted at 01:23h in Youth by RPadmin 0 Comments

By Ronvel Sharper and Brianna Ferrell 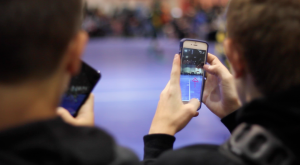 Editor’s Note: More than 90% of teens ages 13 -17 report going online daily via smart phones, with about one in four online “almost constantly”, according to a new study from the Pew Research Center. Results also show more frequent use among African-American and Hispanic youth than whites. While girls dominate social media, boys are more likely to play video games. Richmond Pulse asked two local teenagers to share the roles that their phones and social media play in their lives.

Social media and technology has had a large impact on today’s society, with new ways to contact people and send or receive information. Social media — such as Facebook, Twitter, Instagram, Kik, and other apps and websites — has attracted many teenagers, me included. It reminds me of my first experiences with technology.

I was about 3 years old and lived in an apartment in Richmond. My father bought me a Nintendo 64 for my birthday with a game called “Glover”. I had no idea what this was, but it was colorful and I loved controlling the cute little namesake character. I never beat the game, but Glover has always been in my heart, because he started my gaming “career” (yes, let’s call it that).

Then in 2006, at 7 years old in elementary school, I heard of a website called “Facebook”. I made a Facebook page on my parents’ computer, but it was boring. I thought it was a videogame!
So I stuck with my trusty gaming consoles for a long while, until 2010. I was in sixth grade, and 12 years old. People had started having these phones, like my mother — but I thought they were useless, so I never planned on having one. Finally, though, I got one for Christmas. It wasn’t a smart phone, but I didn’t mind, so I started showing it off. Everyone laughed at me. But hey, I didn’t care, it was still a phone!

Things went smoothly until eighth grade and the 2012-2013 school year. I had become popular, and I got a smart phone so I could always be with my friends, even at home. A red Samsung! I made another Facebook page, and soon added all my new friends. It became a lot more fun, commenting on people’s posts and letting them know of my achievements. It made me feel as if I knew the world! Things couldn’t get better, right?

Now it’s the 2014-2015 school year. Last year, thanks to a phone call from a friend, I met my girlfriend. We’re really happy together, we text every day, and my parents are sometimes calling me out about it!
-Ronvel Sharper, age 16

I access social media on my phone, along with my iPad and iPod. I go on social sites every day in my free time. I love being around and talking to people. I don’t think I’d be able to live without my phone — I’m always on it because I keep in contact with people I’m close to. I’m a social butterfly, and it’s a big part of my life.

Social media means a lot to me. I like to show others my accomplishments, and things I like to do or eat. It’s interesting, and when I’m having a bad day it helps me through. Sometimes it’s uplifting, because I see motivational posts that make me want to go for my dreams.

It’s also a way to show your personality. It lets me give others a little peek into my life, and I get a peek into theirs. Their personalities show in the type of things they post and the way they talk on Instagram, Twitter, Facebook and other social sites.

Social media also helps you meet people around the world, of different races, cultures and business backgrounds. It can help you meet people to further your career, or to find others who share your interests in the same hobbies and career fields.

I always hear from adults that teenagers need to stay off social media and our electronics. They tell us it’s not good for us, that a lot of negativity comes from it. They’d like to see us focus more on schoolwork than these social sites. They say that social media sites bring a lot of drama to the lives of young people, that it’s corrupting our lives. But there are a lot of good things about meeting people on social media.
-Brianna Ferrell, age 16