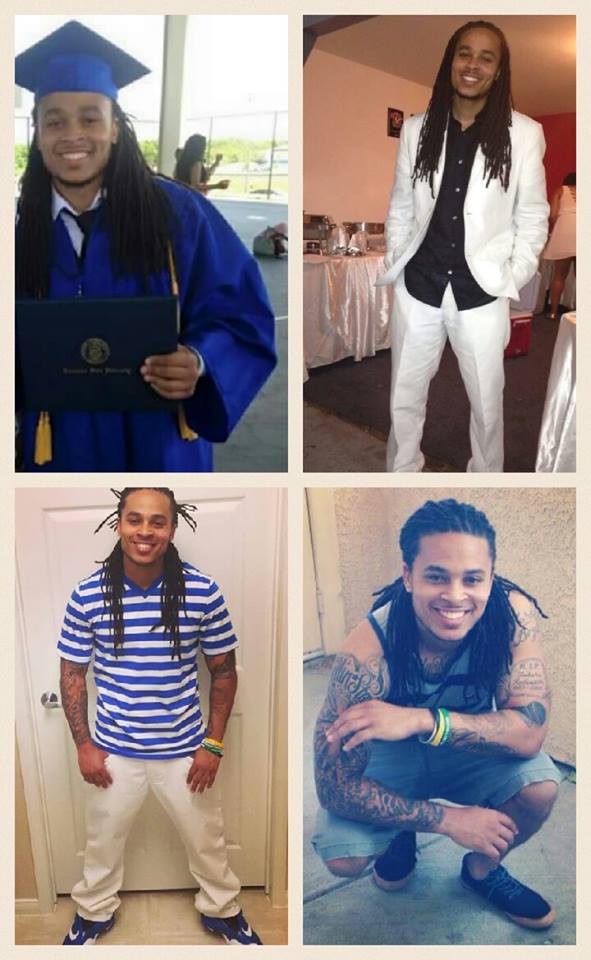 Posted at 21:07h in People, Youth by RPadmin 0 Comments 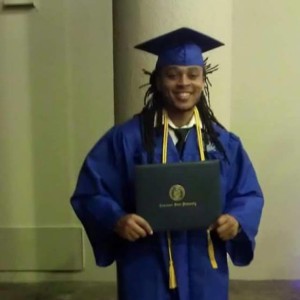 When I heard that Fontino Jr. Hardy was shot and killed in Richmond on July 15, at 29 years old, I cried, big time. Losing this cool, young brother hurts.

I first met Hardy in 2004, when he came through Omega Boys Club, a youth development and violence prevention organization in San Francisco with some friends. He and his buddies were from Richmond and they bought a new flavor to Omega. A few of us soon became like big brothers to him.

Hardy’s energy, attitude and big heart drew people to him. He cared about getting his friends out of the neighborhood and he went on to bring more people through the club than anyone else I knew. He always brought three or four people to attend meetings with him, rarely coming alone.

In 2005, with the support of the Omega Boys Club, I went with Hardy and his friends on a trip to visit colleges in the South. Dr. Joseph Marshall, executive director and co founder of the program, paid for the tour. Hardy and his buddy were part of a group of 20 youth we took to on the tour in the hopes that they’d be inspired to get out of the Bay Area and into schools.

I remember the look of amazement on Hardy’s face when we stopped at Clark Atlanta University in Georgia and he saw all these black people going from class to class. At Spellman College he kept saying, “I have to go to college in the South.” We also visited Morehouse and Morris Brown College. Hardy was blown away, he said he liked the food, he liked the way everything was green, not to mention all the beautiful sisters walking around and the brothers with books in their hands.

After the tour, he didn’t even want to come home. I’ve never seen anyone so excited on a college tour. He said it helped him see black people in a whole new light, he saw black people motivated to go to school and take their time achieving their life goals.

Eventually, Hardy achieved part of his dream, graduating from Tennessee State University with a degree in criminal justice.

He used to call me on the phone and say, “Monroe, let’s go speak to the youngsters and encourage the youth to go to college and get a trade.”

When he spoke at community colleges or conferences he would pack the rooms. He also had a way with getting women to attend our groups. He would walk around saying, “Come to our group.” I would cry from laughing.

Over the years, we grew apart and though I heard from him occasionally we were never as close as in the early 2000s when I was helping to show him around colleges. I’m not sure what happened in the in-between years, but I wish he had stayed in the South.