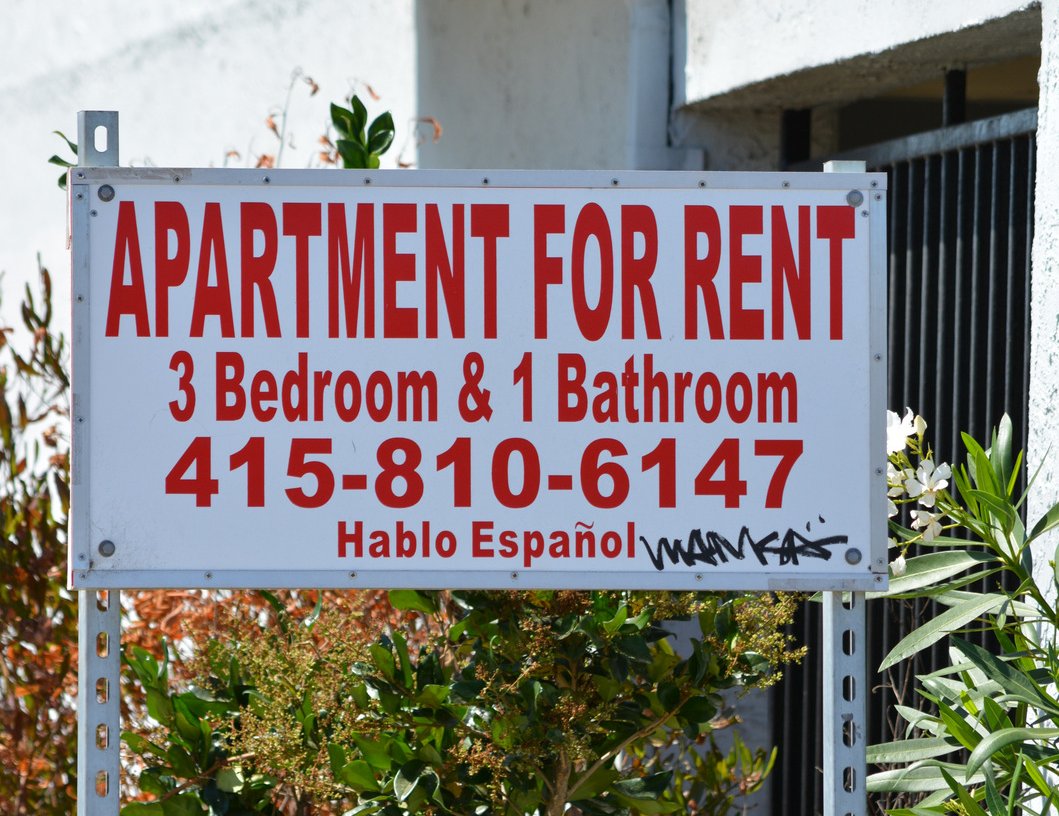 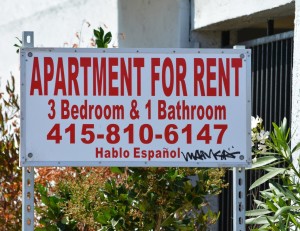 Beginning  Sep. 4, Richmond will become the first California city in decades — and the first in Contra Costa County ever — to enact a rent control ordinance, after a 4-1 approval by the Richmond City Council.

The new law will use the consumer price index for the San Francisco-Oakland-San Jose region to limit annual rent increases — essentially meaning that rents can’t increase more than the overall expense of living in the area. Exempt properties include condominiums, single-family homes, Section 8 housing and units built after Feb. 1, 1995.

“What it does is help those people who are currently renters in about half the rental housing, stabilizing their rents and only allowing them to increase a reasonable amount as long as they are renting,” according to Mike Parker of the Richmond Progressive Alliance. “This helps keep neighborhoods stable, and keep kids in the same schools. This helps everyone concerned about our neighborhoods.”

Many property owners opposed to the measure spoke passionately during the heated public comments section of the meeting, calling the new rules unfair to landlords and arguing that rent control statutes create unintended consequence for the city.

“This rent control is just a punitive law,” said 80-year-old Mon Lee, who told the council that he’s lived in Richmond for 25 years and owns property here. “It requires the owner to subsidize the renter, [but] you already have Section 8 for that.”

“I’ve worked all my life since I bought the property; it has been in a negative cash flow and nobody helped me,” Lee added. “Now that I’m retired and can’t work, you change the law.”

But supporters said that rent control will defend low-income renters from rising Bay Area rents forcing them out of their homes.

“It’s a moral issue. We need to protect the least protected, the most vulnerable in our community,” said Tim Laidman. “I have had great landlords, and I appreciate them and think they’re an asset to this community. I also think that this law won’t hurt them, it will help them. It will make the other people that aren’t good compete with their goodness.”

After the vote, Butt took to his e-forum to lament the decision.

“Although I am disappointed that rent control passed, I was prepared to live with it, even though it is a colossal mistake for Richmond,” the mayor wrote. “It is kind of like a lottery; every ticket purchaser (in this case, renter) sees themselves as a winner, although most renters will see no benefit. As time goes on, the number of beneficiaries will dwindle, as will the supply of low-rent units, while all other renters will be faced with rent increases that will exceed what they would have been without rent control. This is what has happened in San Francisco and other rent-controlled cities.”

Laidman, however, noted that the new law will assist nearly 10,000 residents, most of them low-income.

“It’s not a criticism that it doesn’t affect everyone and can’t help everyone,” he said. “It shouldn’t stop us from doing what we can.”

Parker, meanwhile, argued that the ordinance addresses broader issues, such as slowing gentrification in Richmond.

UPDATE: A previous version of this article stated that the effective date of the rent control ordinance was December 1, 2015. The December 1 effective date was removed per City Council direction during the first reading of the ordinance on July 31, 2015.