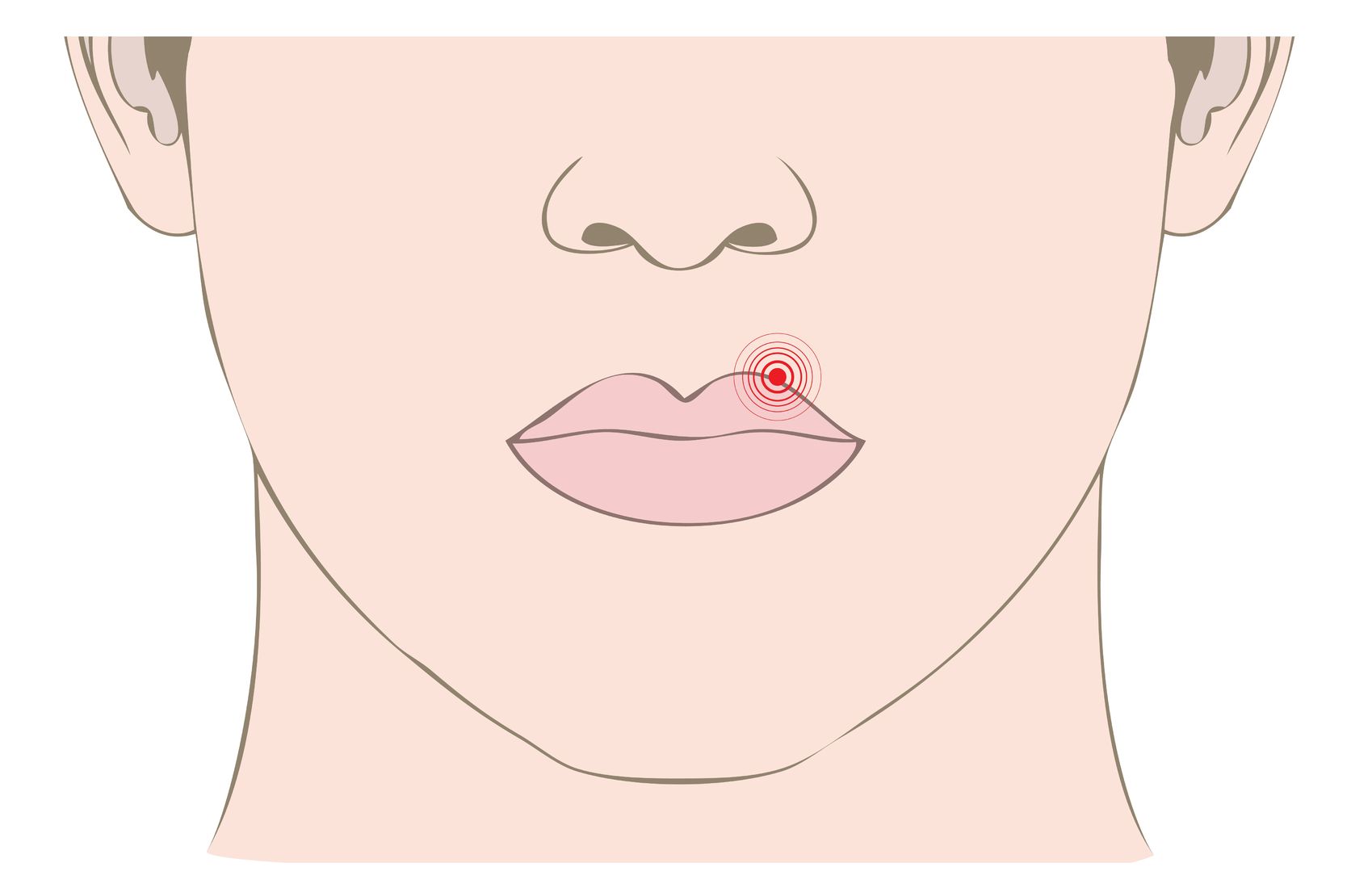 08 Nov Two Out of Three People Under 50 Have Herpes

Posted at 23:29h in Health, Youth by RPadmin 0 Comments 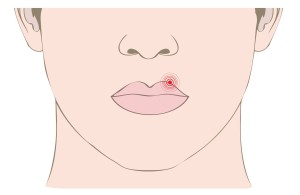 The World Health Organization (WHO) recently released a report with information that many of us—but certainly not enough—already knew: having herpes is very common. WHO estimates two-thirds, or 67 percent, of the population under 50 years old are living with herpes simplex virus type 1 (HSV-1).

HSV-1 is mostly spread orally, including non-sexual contact. Many people may have contracted it as children (when they come in contact with an adult who has herpes).

So if it’s so common, why it does it still carry a stigma? As an advocate for sexual health education, I have found there is a severe lack of information.

So here are a few things you need to know:

There are two types of herpes, HSV-1 and HSV-2. Both are easily spread and both are incurable. HSV-1 is the type that usually causes cold sores around your mouth, though it can also be spread to your genital area during oral sex. HSV-2 commonly causes genital herpes.

This information should not scare people into a frenzy. It’s just a reminder to pay closer attention to our bodies and take preventive care as needed.

Those who are sexually active should be cautious of how they engage in oral sex. There are barrier methods such as condoms and dental dams. But before you get to that, the first step is open communication with your sexual partners.

At the beginning of a new relationship, a partner of mine was very nervous when they disclosed they had oral herpes. They were used to people not wanting to be intimate with them and making assumptions about how they came in contact with it. We had a conversation about the risks and how to minimize contact. I was relieved they felt comfortable enough to let me know, and they gave me space to process the information (which was unnecessary since I knew herpes is common). They were a great person; having herpes was not a deal-breaker for me. And I wanted them to feel that our relationship was a safe space, as relationships should be. We maintained a healthy relationship where we could address personal issues, especially anything that could impact the other partner.

While communication is important, this does not mean anyone should be shamed into disclosure about herpes or other sexually transmitted infections (STIs). Some people mention stereotypes, for example, that people with STIs are sexually irresponsible—as if being infected with an STI were a punishment for having unprotected sex or having multiple sexual partners. Actually, sexually transmitted infections are so common that they are not an individual issue; if anything, the widespread occurrence of STIs shows that they are a cultural issue. And the solution is getting accurate information so you know how to protect yourself and be responsible.

I believe all of us need to advocate for more education about sexual health. Sexual health education is necessary and is often not as accessible or accepted as it should be.

We have to remind ourselves to remove any stigma around STIs. As a culture, we should create space for people to share information about their sexual health without fear of being shamed. Normalizing herpes and other STIs is one way to start. After all, two out of three people under 50 already have it. It’s time we started talking about it.

If you think you have been exposed to herpes, go to your doctor’s office to get tested. If you are concerned about privacy, there is a Planned Parenthood in Richmond, located at 340 Marina Way. Don’t be afraid to ask them questions about sexual health. They have probably heard it all and are there to help!