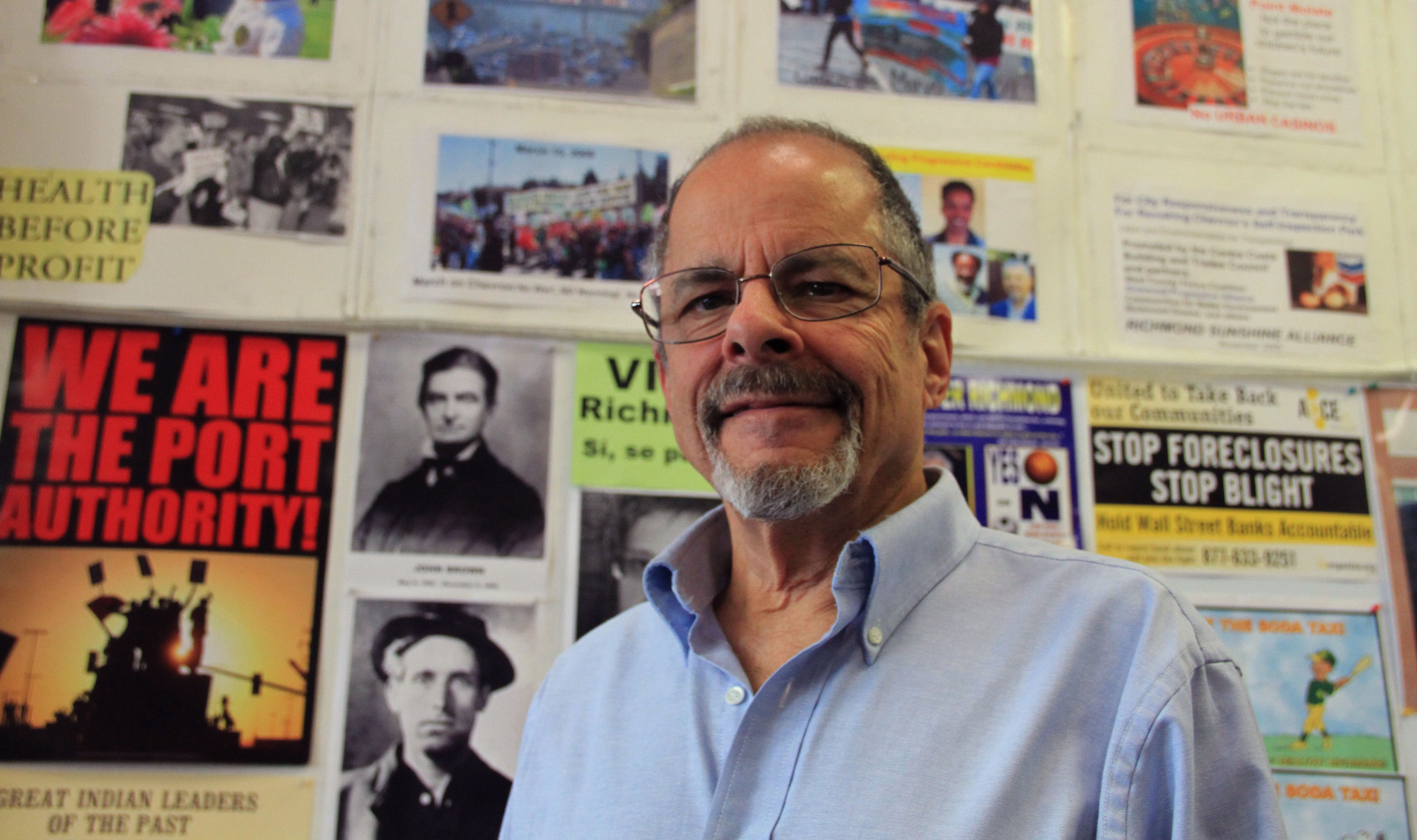 22 Dec Q&A: Mike Parker on the Future of Rent Control in Richmond

Posted at 18:41h in Politics by RPadmin 0 Comments 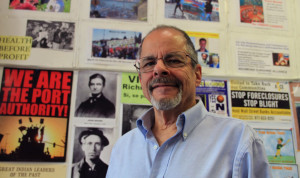 Editor’s Note: Mike Parker, co-coordinator of the Richmond Progressive Alliance, spoke to Richmond Pulse’s Malcolm Marshall about the evolving rent control campaign, which entered a new phase after a landlord-backed petition effort collected enough signatures to stall the city’s new landmark ordinance and force a public referendum on the issue.

Mike Parker: No, absolutely not. We passed the rent control ordinance. There was strong support both in the city and on the City Council for a rent-control ordinance. It was overturned because the apartment association raised enough money to get the signatures.

RP: Well, there was also some opposition.

MP: There was some opposition, but they needed 4,200 valid signatures. That takes either a lot of support or a lot of money. The fact that they were paying $12 to $20 a signature [to petition workers] is a sign of how difficult it is for us at much lower prices to be able to change something.

They did two things: They not only paid workers a lot of money, but that money also encouraged them to distort, lie or omit information to people. They would tell people about the weakness of the ordinance — namely that it doesn’t cover everybody — and people signed it believing that they were going to strengthen the ordinance, without telling people that the reason it didn’t cover everybody was because state law excluded single-family homes, buildings that were built after 1995.

So, they got the signatures. That automatically suspends the ordinance. The only choice the City Council had was either to repeal it or to put it on the ballot in the fall. But it was written as an ordinance, not as a ballot measure. If you put something on the ballot and it passes, you can’t change it. You can’t even change a minor detail without having another election.

So we felt that if we had to go to the ballot box, we should write it for the ballot box; that is, write a new ordinance, where you allow for certain things to be adjustable by the City Council. A coalition of groups is working on this, and the plan is to put rent control on the ballot in November. [City Council member] Jael Myrick has had a change of heart about whether to promote the rent control ordinance, so we may have to put it on the ballot by collecting signatures. But if that’s what we have to do, it’s what we have to do.

RP: Why do you think rent control is so important?

If you don’t have rent control, it means that people are very quickly forced out of the places they live. Then people come in who can just make it, and then the rents go up again, and they’re forced out as well.

Rent control means more stability for neighborhoods. If you don’t have a stable neighborhood, you can’t do the things that improve it. It’s part of rebuilding the school system. Stability is required for making our communities safer.

Richmond is about 50/50 renters and homeowners. So it’s also important if we want people to move into home ownership, because the only way that happens is when they can save money to make the down payment on a house. If you constantly squeeze them for every last penny, then that never happens.

So those are the reasons why we think it’s important, and we’re going to make a fight of it. We believe most of the community supports rent control — I mean the basic justice of it — and we’re interested in making sure that it’s fair for the good landlords, the small landlords, the people who are not in this thing to make a killing but do expect to make a fair return from their investment.

RP: There was a backlash against your organization, the Richmond Progressive Alliance, which was prominent in 2015, especially during and after the rent control debate. Is this a big concern?

MP: Look, the RPA sees itself as not trying to represent everybody in Richmond. There are some who have the power to speak for themselves, and that includes large corporations and developers. So we don’t claim to be for everybody; our primary job is to speak for and work with the people who have the least power in the community. Our principle is that people in this community, and renters in particular, need protection. It may be inconvenient for some, but all I can say is that we’ll try to make it as fair as possible.

RP: The RPA was busy in 2015 with a reorganization process. Can you talk about where you are now?

MP: For years the RPA has been based on volunteers, and if you’re based primarily on volunteers in any community, the people who have the most time available are retirees. Because they can afford to retire, that tends to make it disproportionately white. So the main RPA leadership has been white retirees.

We’ve been working to find ways to change that. We want the RPA to reflect the Richmond community as it really is. We decided early in 2015 that the way to do this was to make the jump all at once — to create a younger leadership, predominantly people of color, which more reflects the city of Richmond. We did a number of things to do this, and we’re right at the point now where I expect we will have a steering committee of predominantly people of color when we have elections in January.

RP: What challenges do you foresee?

MP: Richmond has an apartment association now. We have the realtors’ association. We have Chevron. None of whom have any use for the RPA, and will do anything they can to undermine us.

So we’ve got our work cut out for us, and we don’t take any corporate money.

I do believe that if it wasn’t for the RPA, Richmond would still be closed politics, that these people complaining now about the RPA should also think about what Richmond was like when Chevron dominated everything, with most things happening behind closed doors where the developers made all their deals. We didn’t do it by ourselves, but I don’t think it would have happened had the RPA not led the fight to open up this city.

RP: We’re coming up on an election year. What local issues are at stake for Richmond voters?

MP: The most important thing will be the direction of the City Council. Will Richmond continue to put itself forward as a progressive city that tries to answer these difficult problems and participates in bigger solutions, or will we revert back a city that will do what it can just to survive business as usual?

Rent control will also be a major issue. I don’t know what role Chevron will play — whether it was sufficiently burned in the last election that it decides to play a more behind-the-scenes role, rather than the out-front role it played last time. I suspect that’s what will happen, which will make it harder for people to identify the strings that Chevron is actually pulling in the election. Also, we fully expect the apartment association to be heavily involved, as well as the realtors’ association. Who else will go up against us I don’t know, but those three are pretty formidable opponents.