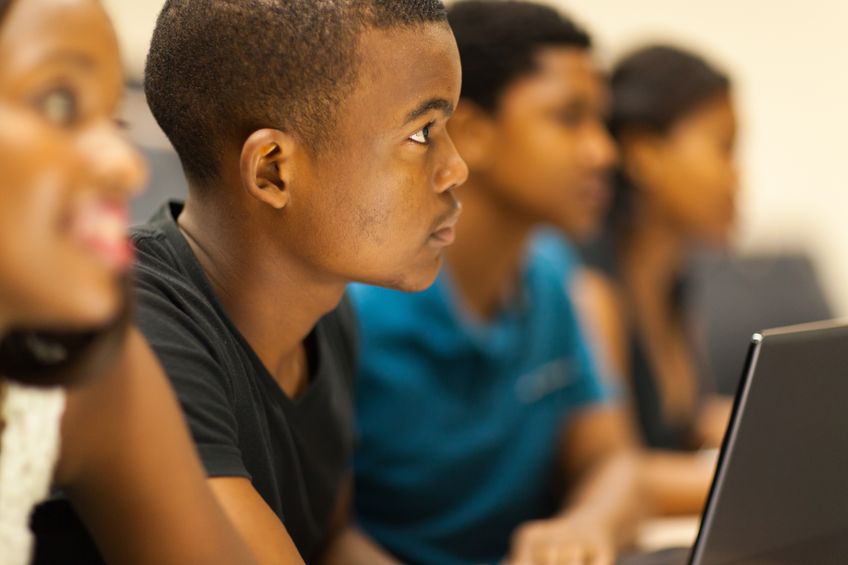 Posted at 08:22h in Health, Youth by RPadmin 0 Comments 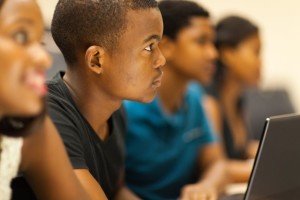 Have you ever wondered, “Will I live past the age of 35?”

The way you answer that question might be related to your ethnicity.

The majority (two-thirds) of white Americans said yes, according to a recent report by the American Sociological Association and the Journal of Health and Social Behavior. Minorities, on the other hand, answered more negatively: Only half of African Americans believe they’ll live past 35, with some Latino numbers even lower – Forty-six percent of U.S.-born children of Mexican immigrants answered yes, with the number falling to 38 percent for Mexican-born immigrants.

Part of this difference has to do with the “chronic stress” caused by racism and discrimination that “undermines the health and well-being” of minorities and immigrants, said Tara D. Warner, lead author of the study.

But there are other factors too. For many black youth, it could be police brutality or the vast amount of bad influences in their neighborhoods. In my neighborhood, I knew a lot of people who quit school and turned to delinquency. They think they have “friends” to watch their backs and keep them from bad situations. They’re usually wrong, and they end up in jail or in situations where it’s nearly impossible to establish themselves. Combine that with the classic “I don’t give a F” attitude, and you have someone who doesn’t care what happens to them. And when you don’t think you’ll live past 35, you start acting carelessly.

Another thing that impacts minorities is the easy availability of drugs. The drug industry usually targets poorer minority neighborhoods because people in these communities often feel they have nothing to lose. People use drugs to cope and to get away from reality. Sometimes I see deals at my own school, usually with marijuana. A lot of people say it gets them through stress and depression. It might help, but drugs can also impact your health and your lifespan – from addiction to crime.

For immigrants, xenophobia and the fear of deportation can add to their stress levels. The United States is a nation built by immigrants, and yet some Americans are afraid of immigrants. They believe they should be sent back to their home countries, or blame them for the majority of crime in America.

This is completely false. A 2015 study by the American Immigration Council found that most crimes are committed by the native-born population, not by immigrants. Most mass shootings are by U.S. citizens. And yet, immigrants are often blamed for what they didn’t do.

But the biggest factor common to all minorities is the environment we grow up in. We are more likely to rent small, run-down apartments and work at low-paying jobs. Our nutrition options remain mostly limited to fast food like McDonald’s, and fruit and vegetables can be hard to find, too expensive, or just not fresh.

Sometimes just breathing can affect our health. In Richmond, the Chevron refinery caught fire in 2012 and covered the city in smoke. Thousands of people required medical aid even weeks later, and the company paid more than $10 million in fines and reimbursements. Is it really any surprise that people who choked on that smoke might not think they have long lives ahead of them?

So with all of this going against us, how do we make sure we live long and healthy lives?

For my part, I’m not turning towards delinquency anytime soon. I know I definitely need at least a high school diploma. I need a job. I believe that I will definitely live past the age of 35.

Ten years from now, I can see myself as a college graduate and maybe starting a new family with my girlfriend. Probably marry her too. Maybe I’ll pursue a career as a videogame designer. I want to live a long life, support my family and be a grandfather one day.

In my opinion, it comes down to who you hang out with. I don’t hang out with negative influences. I know when to say, “No,” and not be manipulated into doing things that aren’t good for me. My friends help me to forget the negative environment I am in and keep my spirits strong.