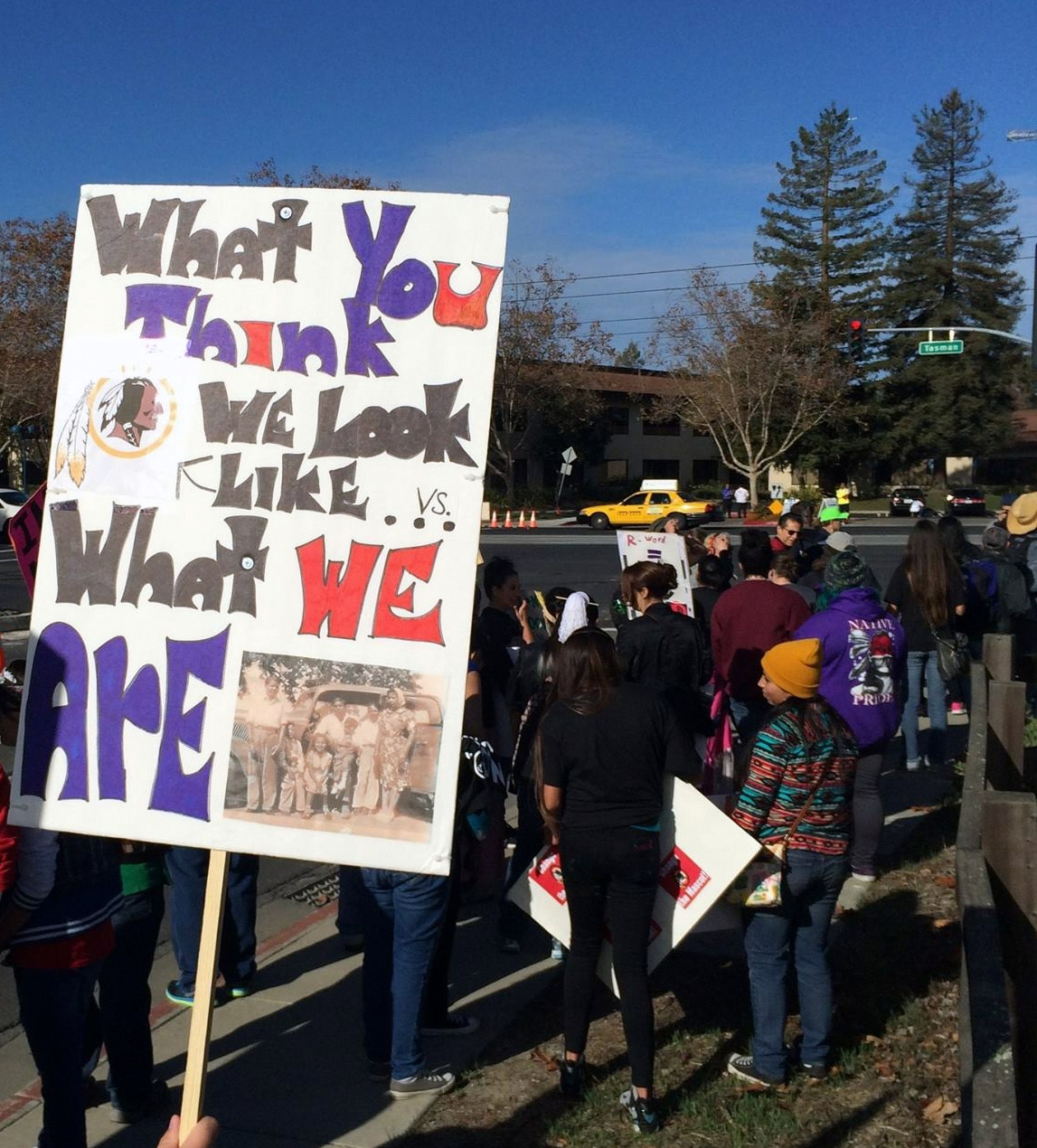 Posted at 21:32h in Sports, Youth by RPadmin 0 Comments 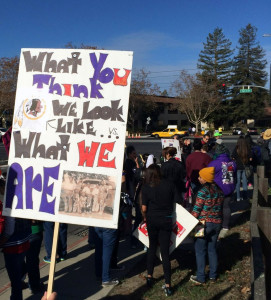 With Super Bowl 50 right around the corner, fans are gearing up for the battle of 2016. But another battle has been raging in football and other sports over the last few years.

The Washington Redskins have found themselves at the center of the controversy, with many declaring their mascot offensive and calling for the owner to change the team name. The Native American tribe Oneida Nation recently sent a letter to CBS, asking the network not to use the team’s name if it reached the Super Bowl this year. The letter is part of Change the Mascot, a national campaign to end the use of the term “redskin,” which many Native Americans consider to be a racial slur.

“America is working to promote itself as a tolerant, pluralistic society in the face of detractors who seek to portray our country as a haven of bigotry,” the letter stated. “During one of the biggest worldwide media events of the year, we as a nation should not be providing fodder for America’s foes. Instead, we should be doing everything we can to make sure that — at minimum — we are not deliberately promoting across the globe hateful slurs against indigenous peoples.”

For years, Native communities across the country have called on team owner Daniel Snyder to change the team’s name.

I come from the Northern Cheyenne, Arikara and Muskogee Creek tribes, and was raised around my Native culture. My mother and grandmother always stood their ground if someone made a racist remark to them.

A lot of my friends who are into football say, “It’s just a name,” or, “They’ve been the Redskins for so long, why is everyone trying to change it now?”

For those who don’t have a common background, it becomes difficult to share a connection to these questions.

Just last year, when Washington played the San Francisco 49ers, I attended my first protest rally in the Bay Area outside of Levi’s Stadium, which will host the 50th Super Bowl on Feb. 7. A group of more than 100 indigenous activists collected in a circle of prayer and ceremony before marching to the stadium, where we joined more than 200 other activists and allies.

During rallies, we remain respectful, not only to protect ourselves but to make sure no one else gets harmed; violence never becomes an option. The rally represented a mental challenge for me, as my first experience with a crowd like that on the day of the game. I needed to prepare myself to stay strong during moments of anger.

Standing alongside other indigenous warriors, sticking up for our people, was a powerful moment for me. Fans dressed in jerseys for the game walked right past us and never made eye contact; they knew they weren’t strong enough to acknowledge their misguided support.

Through our activism, we are slowly making progress. The California Racial Mascots Act, created by student activist Dahkota Brown and signed into law by Gov. Jerry Brown last year, bans use of the “Redskins” sports team name or mascot by any public school in the state. It goes into effect January 2017. Students at California schools will have the chance to choose a new name and mascot, and the athletic shoe company Adidas has offered to help.

In the meantime, Native Americans will continue to fight for the rights of our culture. We won’t be shamed by a football team.