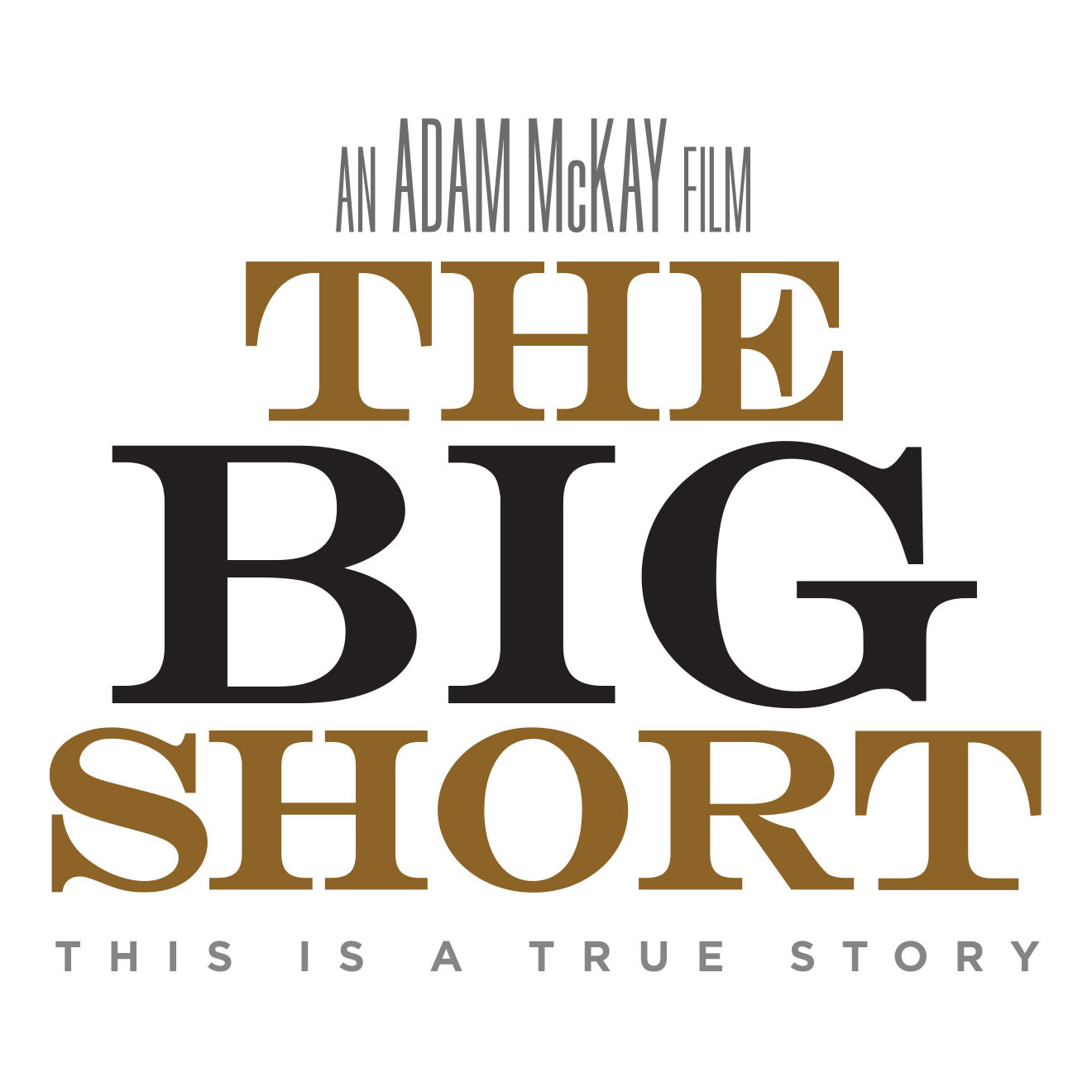 18 Jan Oscar-Nominated The Big Short Is No Comedy

Posted at 23:04h in Arts and Culture, Commentary, Economy, Entertainment by RPadmin 0 Comments 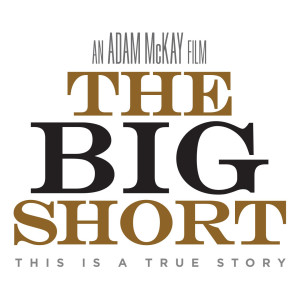 The Big Short is a terrifying film. Promoted as a comedy during this awards season, it earned five Oscar nominations including Best Picture. But the film is more like a birthday clown slowly removing his makeup to reveal a gruesome monster.

Its humor skates so delicately on the edge that it produces nervous laughter from the audience. And yet, an insecure chuckle is perhaps the most fitting response as we remember the spring of 2007, when the American housing market collapsed.

Directed by comedy veteran Adam McKay (who earned an Oscar nomination for the film), and starring Christian Bale (who also earned an Oscar nomination), Steve Carrell and Ryan Gosling, The Big Short provides a chronicle of the moment when major American banks greedily and irresponsibly used subprime mortgages like Jenga blocks, building a mountain worth billons for the banking industry that suddenly self destructed.

This is a movie about the power of money. It’s about the millions of Americans at the mercy of a capitalistic and fraudulent system, and how we continue to play the part of pawns. Yes, The Big Short is all of this, and still a Hollywood film.

But before the dramatic climax, the film explains the conditions that led to the housing market collapse. Subprime mortgages and bonds, the buzzwords of 2007, are openly discussed, and it is assumed that the audience knows those terms. But as the characters – hypocritical players in a game where they spy an opportunity to earn millions — learn about the details of the housing scheme, so do we. And the film takes something that could be very dry, and tells the story in entertaining ways.

Pop culture figures make cameos on screen and define obscure financial terms like collateralized debt obligations, and synthetic CDOs. Anthony Bourdain compares three-day-old fish soup to very bad mortgages bundled into a stellar bond that gets high ratings. Selena Gomez shows us the nature of how banks make money off other bets in a game of blackjack. Definitions of financial terms are scribbled in white type at the bottom of the screen. This may sound like a documentary, and in a way that’s what it is — with a lot of flourishes. The cast is made up of insiders of the finance machine. They give the audience exclusive access to multi-million dollar deals, into the privileged meeting rooms of Goldman Sachs, and the private offices of Morgan Stanley.

The characters are not likeable, but the actors and script (nominated for Best Adapted Screenplay) give enough personal elements and backstory to make them interesting to watch. And the fact that they are based on real people makes the film even all the more entrancing. Steve Carrell, Christian Bale, Brad Pitt, and Melissa Leo are standouts.

Christian Bale is Michael Burry, a hedge fund manager from San Jose. While investing subprime loans for his investors, he is the first to identify the housing bubble – and he decides to bet that the bubble will pop in 2007. Goldman Sachs takes Burry’s money because they think the housing market will never fail. What follows is a time-bomb plot: he nervously waits for his prediction to come true, as his company’s stock depreciates.

Steve Carell plays Mark Baum, a hedge manager for Morgan Stanley. Baum is interesting because he is disgusted by the greed and recklessness of the housing market. He is a brash, entitled, ferocious jerk who hates the money hungry fraternity culture in banking. And yet, he also invests in the credit default swap that bets against the housing market. Through him, we take a road trip to Miami and see the actual faces of Americans living in homes about to go under.

These two characters provide the foundation for understanding how the housing market and banks operated. Additional characters played by Melissa Leo, Brad Pitt, and Ryan Gosling provide deeper insights into how corrupt and intangible our economy and the laws that govern it really are.

And when the housing bubble finally pops, when Wall Street stocks plummet, when the fraudulent system composed of Jenga blocks begins to teeter, a moment of stillness and anxiety creeps into the theater.

Many people who lost homes in 2007 to faulty subprime loan mortgages will likely be repulsed and shaken by the film. One character wistfully says that perhaps this bubble will expose the real criminals — bankers and CEOs — and they will be tried in court. But as the epilogue reveals, none of the above ever happened. No banking CEO was ever tried for predatory transactions. Instead, American taxpayers actually bailed out the big banks. Immigrants and poor people of color were blamed for making uninformed decisions to buy houses they couldn’t afford. And the banks bounced back.

As Mark Baum (Steve Carell) laments, the American government knew taxpayers would bail out the banks. It wasn’t greed; they “just didn’t care.”

There’s an instinct to compare how much has really changed from 2007 to 2016. What is our attitude now toward financial institutions that effectively got off the hook? How has the fraternity vibe of Wall Street evolved? What lessons did we learn? How many Americans are still homeless?

The Big Short brings to mind another Best Picture nominated film, Spotlight. Spotlight, also a Hollywood production, takes a journalistic look at the Catholic Church sex abuse cases first investigated by the Boston Globe. The content is different, but at the core, these two films depict the exposure of a corrupt system by “regular” Americans. There is value in having contemporary Hollywood films fight injustice. Films like The Big Short and Spotlight reveal the truths hidden in secrecy. The revelations are harsh, a brutal reality check. The payoff is having the information to be able to make a change. That is, if we can change things. After The Big Short, I felt a familiar pessimism that the least powerful are always the ones to lose. As the film showed within the banking industry, even when the rich and privileged lose, they still win. The Big Short serves as a time capsule and a challenge, daring us to expose further secrecy. And to actually do something about it.