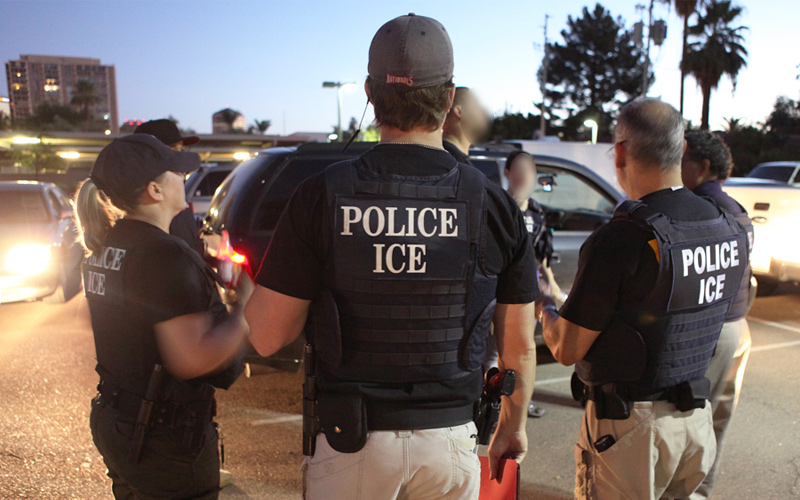 22 Jan Caught in the Middle – When Your Parent Gets Deported

Posted at 19:59h in Immigration by RPadmin 0 Comments 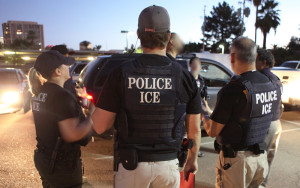 The U.S. government announced in January that it has started raids to deport Central American families who crossed the border illegally in the last 18 months. The threat of Immigration and Customs Enforcement (ICE) raids has many undocumented immigrants and families living in fear.

Hearing about the deportations of Central Americans under the Obama administration really shocked me. It almost seems unconstitutional. It threatens the lifestyle of hardworking people who have kids or elderly parents back at home, and people trying to support their families.

People don’t realize that when you deport someone, you are hurting their entire family and community.

My father was deported back to Mexico toward the end of my seventh grade year and the same year my sister graduated from high school. It’s not easy for me to talk about, but it’s something that I must share in order for people to understand how hard it is.

My father was pulled over in a traffic stop just around the corner from our house. When I first heard the news about my father, it felt like my heart dropped to my stomach. I struggled emotionally, absorbing everything that was going on, but I tried not to let it affect my schoolwork.

It took my family quite a while to get back on our feet. My sister was leaving for college, my brother kept getting into trouble, and my mom was figuring out how to pay bills while still putting food on the table. Luckily, my mother was a strong woman and never gave up.

Over the next four years, we moved back and forth from Richmond to San Diego. My father moved from his hometown Tampico, in the Mexican state of Tamaulipas, to Tijuana. Living in San Diego, with my father just across the border in Tijuana, was as close as we got to be somewhat of a family again.

Then, last fall, my father’s visa was finally approved. Though he still has to wait for the actual visa, he was able to come back to the United States on a work permit.

Now that my father is back home, things won’t be rough now like they used to be. But there’s still that absence of four years that remains in me. I had to learn a lot without my dad, and it makes me feel sad that he couldn’t teach me some of my most important life lessons.

Though my family’s story ended happily, that doesn’t mean the same will happen for other people being deported.

I am sharing my story so that when people read about the deportations, they will understand that deportations are more than sending immigrants back to their country of origin. Deportations tear families apart and it’s us kids who get caught in the middle.