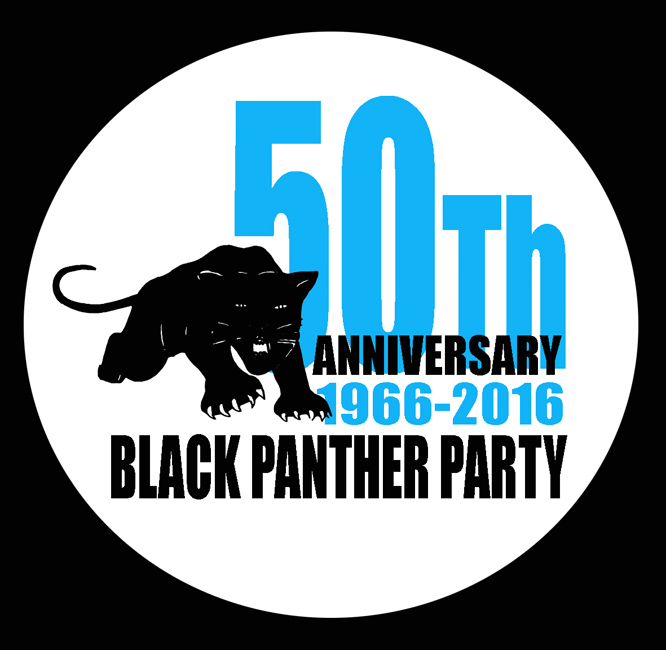 Posted at 21:02h in Arts and Culture, History by RPadmin 1 Comment 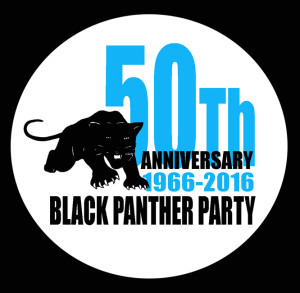 It was a crisp early morning in the spring of 1967. Gunfire erupted striking Denzil Dowell six times. The unarmed 22-year-old was fatally shot by a Contra Costa County sheriff. His body lay dead for hours at the corner of Truman and Chesley in North Richmond.

Sheriff’s officials claimed Dowell was shot after robbing a liquor store and refused to surrender to the officer’s demands. Community members disagreed and argued that he was shot with his hands held high.

Residents were outraged and took to the streets to protest. Dowell’s family summoned Huey Newton and Bobby Seale, co-founders of the newly organized Oakland-based Black Panther Party for Self-Defense to investigate the fatal shooting. They were known for their quick will to challenge the police and were always armed with 12-gauge shotguns.

“The first thing we had to deal with was police brutality,” said Billy X Jennings, a Black Panther Party member from 1968 to 1974. “The party patrolled the cops to make sure they didn’t beat and brutalize people in the black community.”

Days after Dowell’s death, the Black Panthers arrived in North Richmond donned in black leather jackets and matching berets. They sponsored a community rally, drawing about 400 people of all ages pleading for justice for Dowell. They taught residents how to protect themselves from further police attacks. By the end of the rally, nearly 300 people had filled out applications to join the party.

The Black Panthers’ push to investigate Dowell’s death spurred a national movement. Their work in Richmond would continue for years.

“So few people know about the social programs aspect of the Black Panther Party or how integral Richmond was in the development of the party,” said Melinda McCrary, the museum’s director, who collaborated with Jennings to bring the exhibit to life.

The exhibit, which runs through March, will include two film screenings and a “Tell Your Richmond Story” event to allow residents to share their own memories of the city.

While the Panthers were nationally recognized for their police confrontations, in Richmond, the party engaged in different kinds of community service. The Black Panthers had an office at Fifth and Chesley where they launched a free breakfast program offering children a nutritious breakfast before school. They also sponsored a senior escort service and a busing program to take families to see relatives at area prisons.

“We merged education and nutrition and thought kids could learn better if they went to school with a full stomach,” said Jennings, who is now a historian for the Black Panther Party. “Many people are surprised about our social programs and what the party has accomplished. The media never talked about that. They just talked about the Panthers having guns and being angry black men. But the party was full of people that had good ideas with energy and love for our community.

“People have power and if they organize, they can make things happen.”

McCrary hopes the museum’s exhibit will demolish the myths about the Black Panther Party and also expose the Richmond Museum of History to a new audience.

“I want this exhibit to inspire our young people to become active in the community,” she said. “I’ve always been interested in telling the whole story of Richmond.

“I see the museum as more of a community center and I want the exhibits and galleries to reflect our community.”

If you go: The “Richmond and the Legacy of the Black Panther Party” exhibit runs through March 19, 2016 at the Richmond Museum of History, 400 Nevin Ave.

Admission is $5 for adults and $3 for seniors and students over 12.