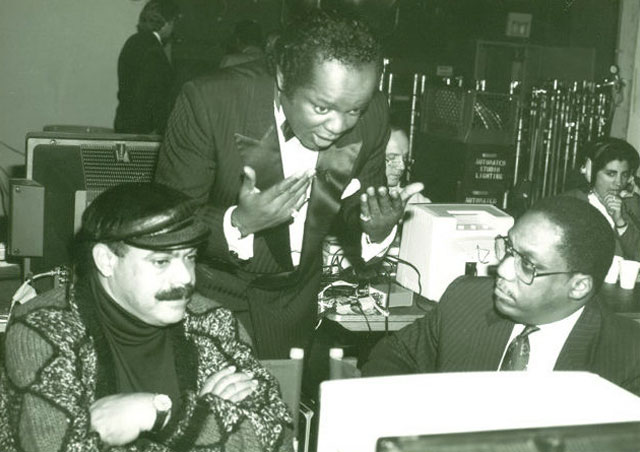 19 Feb Making the Needle Move: The Birth of the UNCF Telethon

Posted at 02:13h in History by RPadmin 0 Comments 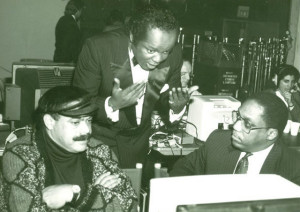 Part one of a two-part series

Lou Rawls played an initiating role and three other men from outside of UNCF played key roles in creating, growing and sustaining this national special event. Here’s the back story.

When Anheuser-Busch signed Lou Rawls as its national spokesperson, the corporation asked which charity he wanted Anheuser-Busch to support as part of his contract. Lou replied, “UNCF,” for he had worked with our own Mel Shaw in Texas, promoting Something Special – a forerunner to the telethon. He had pledged to Mel, “If I ever get in a position to help this grow I will.” The time had come and Rawls asked Anheuser-Busch to help grow the telethon/radio-thon concept and take it national. Rawls’ manager spoke with the CEO of UNCF, the late Christopher Edley, who spoke with the leadership of Anheuser-Busch.

Anheuser-Busch had a history with UNCF as a donor, but it was nowhere near the level of financial investment that it grew to during the Low Rawls Parade of Stars. UNCF had been developing the telethon/radio-thon concept for five years in the Texas market under the leadership of Mel Shaw.Something Special was hosted by Nancy Wilson, Marilyn McCoo and Billy Davis and was broadcast in local markets across the state raising funds for UNCF and the Texas Association of Developing Colleges, all of whom were UNCF members.

For this project, the lead for Anheuser-Busch was Wayman Smith, then Vice President for minority affairs. Wayman ultimately provided financial backing in the millions of dollars, staffing, and all the resources at his disposal. His team included Victor Julien who was responsible for telethon-related marketing and cause marketing partnerships; and Byron Glore who produced the entertainment for the telethon. Together these three men fulfilled Anheuser-Busch’s commitment. They provided the necessary resources to produce the telethon and promote it both nationally and within local markets, especially through their distributors and key sales outlets.

Next week: more behind the scenes details.