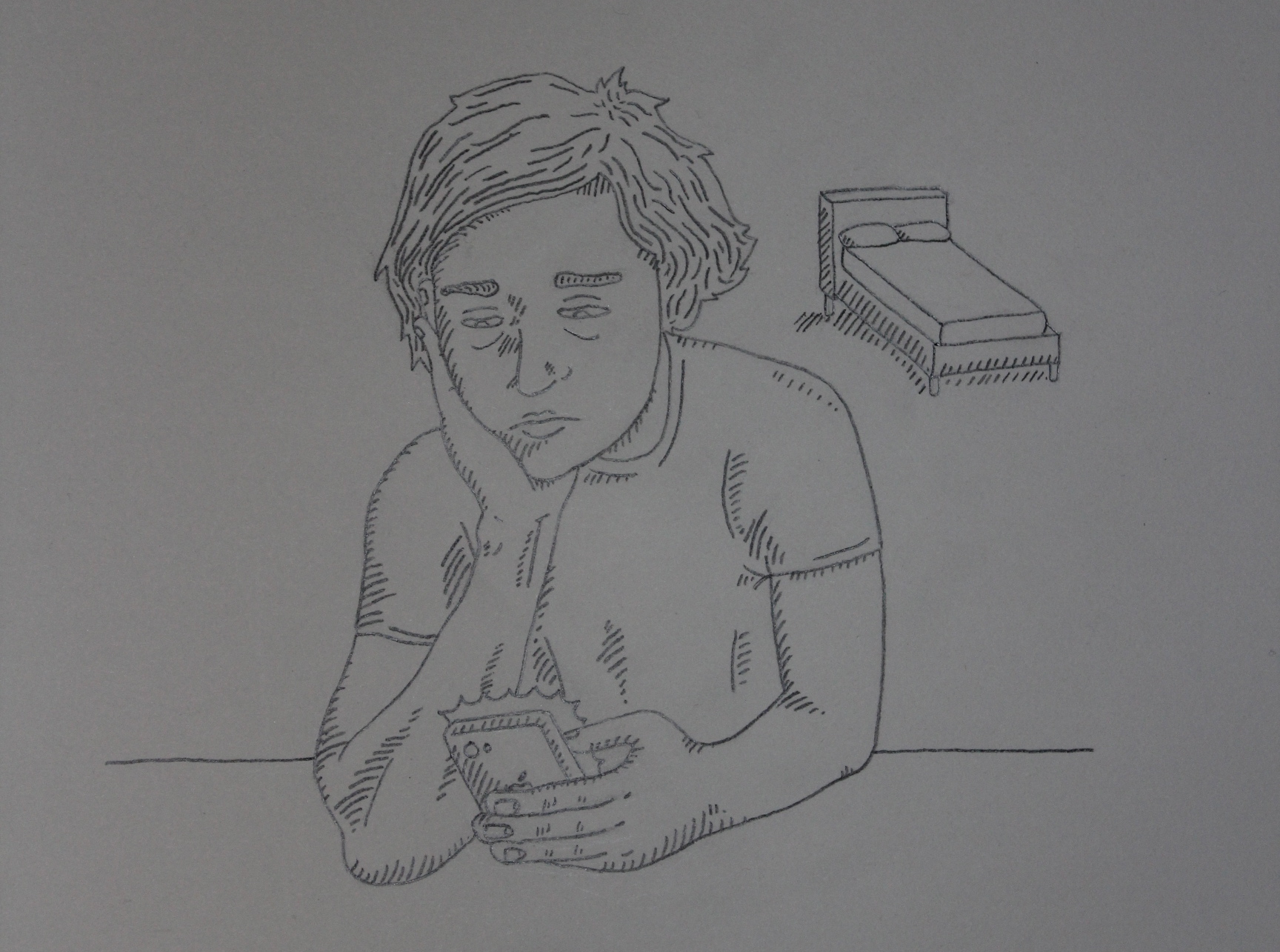 Posted at 17:12h in Arts and Culture, Commentary, Health, Youth by RPadmin 0 Comments 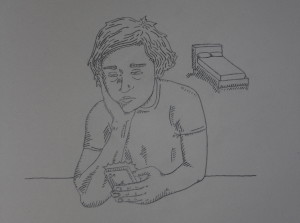 Behind all the pretty Instagram pictures and witty tweets, there’s a negative side to social media. While there’s no question that millennials in particular hide behind their mobile phone screens, what happens to them when the sun goes down?

Here’s a clue: it isn’t sleep.

New research by the University of Pittsburgh shows a strong connection between social media use, irregular sleep patterns and depression. The study, which focused on the sleeping and social media habits of almost 1,800 adults between the ages of 19 and 32, found that the more people use social media, the bigger the chance they’ll have significant sleep disruption.

Young adults in the top 25 percent of social media users faced three times the risk of sleep disturbance than those who used social media the least.

Unfortunately, for many, there isn’t an easy log-off button for social media. From Snapchat to Facebook to email, notifications can light up a mobile phone screen at any hour of the day. While some put their phones in airplane mode as they check out for the night, others have a harder time disconnecting from their social media life.

New generations are becoming increasingly connected, but in doing so they are also having a harder time being alone. They’re always asking “Are my friends still at that party?” or “Did everyone go to that concert tonight?” And ultimately, “Are people having fun without me?”

In fact, millennials have even created a new acronym, FOMO: Fear Of Missing Out.

Many teenagers leave their phones plugged into the outlet nearest their bed, making it far too easy to check on any mobile alert that pops up during the night. This flies in the face of recommendations from the American Academy of Sleep Medicine and the Sleep Research Society. The two organizations say that seven hours of uninterrupted sleep each night is necessary for healthy growth and development in teenagers and young adults.

Depression is another important factor. Students at the University of Texas in Austin participated in the PROMIS health status evaluation and the CES-D screening for depression. Results from both screenings showed that students who used social media frequently had a higher risk of anxiety and depression.

“The teenage years can be a time of increased vulnerability to depression and anxiety, and sleeping poorly may contribute to the risk of these conditions,” said Heather Cleland Woods, a professor at the University of Glasgow in Scotland.

Woods proposes a “digital sunset,” in which teenagers put down their phones at sundown. Rather than a full-blown digital detox – nearly impossible with half of our lives stored in our phones – Woods suggests that teenagers free themselves from Facebook, Snapchat, Instagram, and Twitter at night.

So, disconnect to reconnect – and sleep better!