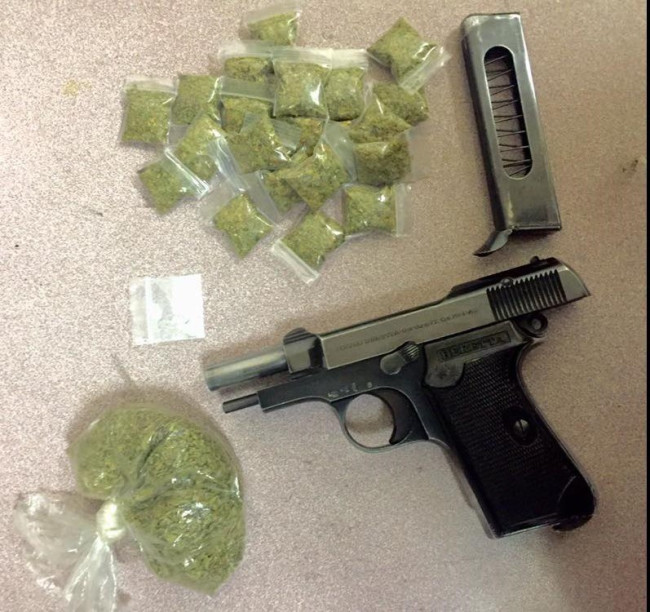 22 Feb The Violence in Richmond is Baffling

Posted at 22:29h in Education, Youth by RPadmin 1 Comment 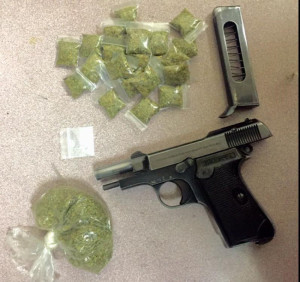 On January 11, a student was arrested at Richmond High School with an ounce of marijuana, a little bag of methamphetamine, and a small .32 caliber semi-automatic pistol. The school’s resource officer (SRO) had received a tip that a student was armed inside the school. The student was identified during lunch, taken to the administrative office, and arrested for the violations. The student’s name has not been released to the public.

As a Richmond High student and lifelong resident of Richmond, it is concerning to me that someone was inside the school with a firearm. Student and staff lives could have been in danger that day if that student decided to open fire. It is disheartening that many of the young people here have decided to take a path in life that leads to trouble and maybe even a tombstone with their name engraved on it.

The violence that happens here in Richmond is baffling. I have had friends who were not affiliated with any gangs targeted and shot at for no reason. It is crazy to think that I could be walking home one day and be mistaken for someone else and shot.

These young people choose this lifestyle where they have to be armed and where they have to deal drugs in the street and in school, to follow in the footsteps of other people who did the same. It gets “real” out in Richmond and it takes a strong individual to look past the drugs and the abuse and the “savage” lifestyle. It takes real strength to shape the future of Richmond as a place where good opportunities are ubiquitous, that lives up to its motto as a city meant for “pride and purpose.”