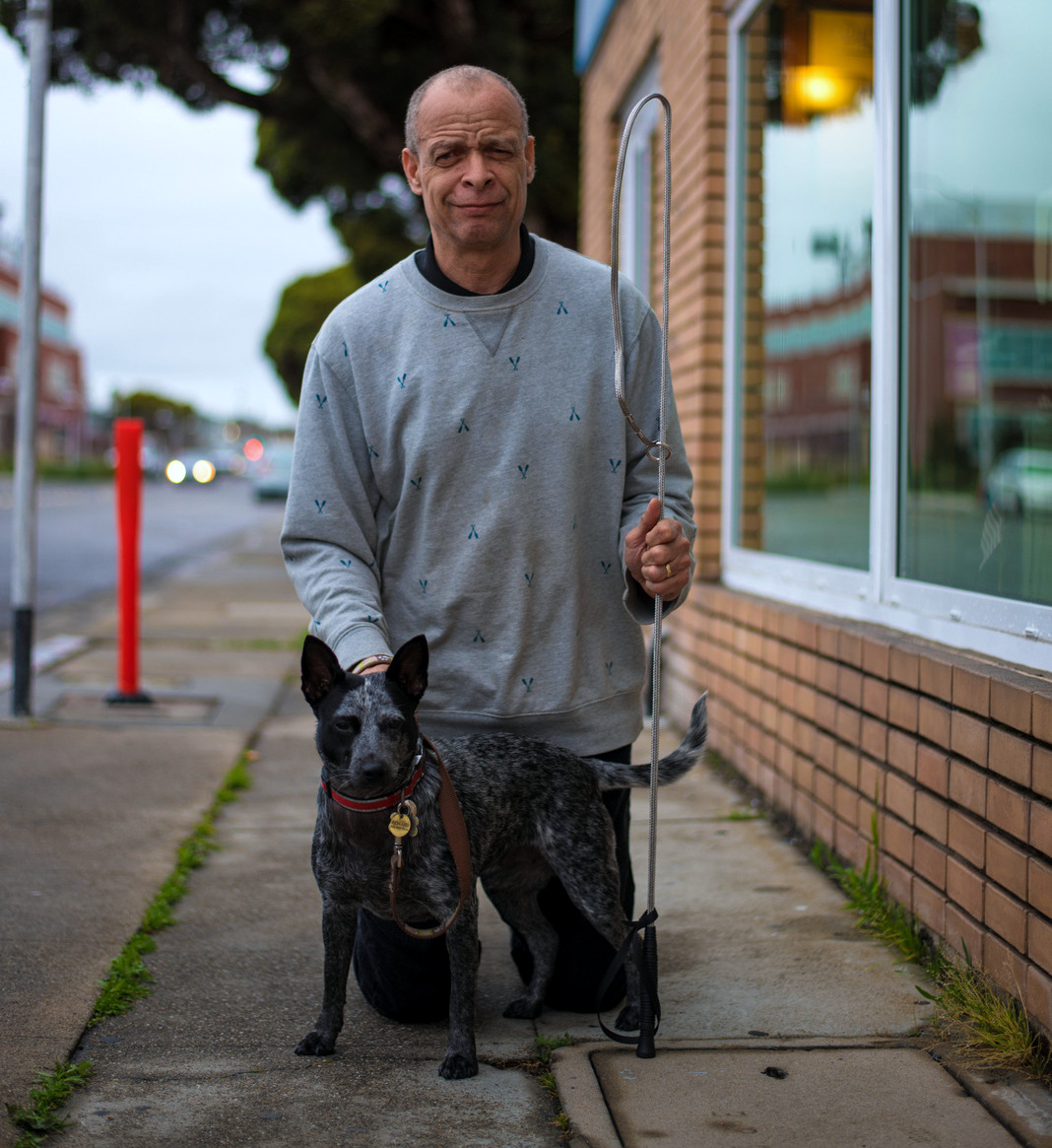 07 Mar When Your Dog Goes Missing, Call the Pet Detective

Posted at 17:15h in Business, People by RPadmin 0 Comments 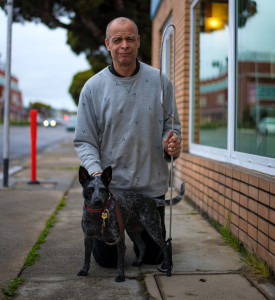 When his dog Ally went missing a few years ago, Tony Suggs reached for every resource hoping to bring her back safely.

He hung up flyers with pictures of the feisty Pomeranian throughout his Richmond neighborhood. Suggs posted numerous ads on Craigslist hoping someone would respond. Despite his efforts, Ally never returned.

“It was heartbreaking for a while,” he said. “She was always so curious and she wanted to go explore if she could get out. It’s real hard because you don’t know what happened, if she was run over by a car or was attacked by a coyote.”

It’s a scenario that pet owners hope they never have to experience. But if their pets do go missing in the Bay Area, Suggs is ready to lend a hand. After spending years doing investigative work for attorneys, Suggs has launched Castle Confidential Investigations, which specializes in locating lost pets.

“Losing a dog is almost like losing a child,” he said. “If pets are lost and afraid, it must be just as terrifying for them.”

Suggs, owner of Castle Bail Bonds near Richmond Civic Center, is no stranger to finding animals. He often sees strays running up and down Macdonald Avenue. Once he locates an animal, Suggs gets them to the Contra Costa County Animal Shelter to be treated and, if they are lucky, adopted or returned to their rightful owner. He and his wife Dros have adopted five dogs over the years.

“Before even thinking about being a PI, we would see lost dogs here all the time in Richmond,” he said.

“Now the joke is all the animals are coming to us. People find lost dogs and automatically bring them to us.”

A few of the stray dogs he finds just show up on the doorstep of his bails bonds business. Others have to be lured, like Pepper, the dog Suggs found running around the parking lot near Richmond City Hall.

“She wouldn’t let me get close to her, so finally I just had to sit down on the sidewalk and basically ignored her. She came up beside me and rolled over on her back. I rubbed her stomach and that was it.”

When no one claimed Pepper from the Contra Costa County Animal Services, Tony and Dros adopted her two weeks later.

“Now we have to rub her stomach three times a day,” he joked.

As much as Suggs is like a guardian angel for lost or stray animals, he didn’t grow up with a dog of his own. His wife brought home their first dog in 1996 and Suggs started caring for it.

“Dogs just give unconditional love and are always doing something to make you laugh,” he said. “But when they are lost, they can’t talk to us so imagine how frightened they are in a place they don’t know.”

Although he’s just launching his pet detective business, Suggs has undergone training. He uses a scientific process that involves investigative techniques and a keen knowledge of animal behavior to reunite pet owners with their lost pets. His services aren’t limited to dogs and cats; he is trained to find birds, pigs and basically all animals.

“You have to understand what an animal will do when they are lost, and that helps you know what to do to locate them,” he said.

Fees for such services range from a free 30-minute lost pet consultation to as high as $2,000. Pet owners can request the use of hound dogs to get a whiff of the missing pet’s bedding and then try to follow the runaway’s scent.

“You get calls from people that are just distraught and will pay any [amount of] money to find the pets that are like their children,” Suggs said.

There are hundreds of stray animals roaming Richmond. Richmond is one of the cities from which Contra Costa County Animal Services receives the most calls for pick-ups. Last year, the county animal services picked up 1,538 stray dogs and cats in Richmond, said Steve Burdo, spokesman for the Contra Costa Animal Services.

While their first priority is to return the animals to their owners, it’s difficult when pets don’t have identification tags or a microchip, Burdo said.

With a high number of stray animals roaming around Richmond, Suggs believes the new venture is needed.

“There are millions of pets that go missing every year. Not just dogs and cats, but I’m trained to look for a lizard or listen for a snake,” Suggs said.

“If we can find pets and get them back to their owner, that’s more rewarding than any more money we’d make.”