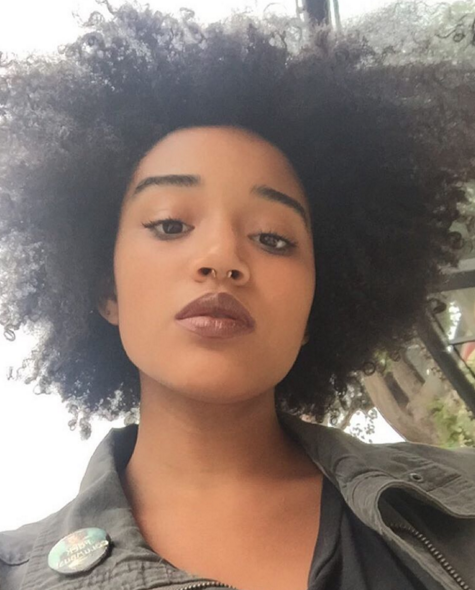 Posted at 04:19h in Arts and Culture by RPadmin 0 Comments 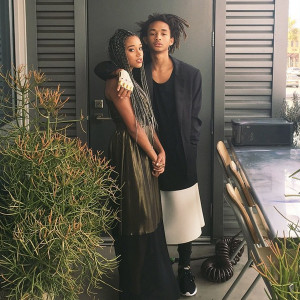 Only 48 percent of Americans between 13 and 20 years old identify as exclusively heterosexual, according to a new report. That means more than half of teenagers today identify as somewhere on the LGBTQ (Lesbian, Gay, Bisexual, Transgender, Queer) spectrum. By contrast, most Millennials (65 percent) between ages of 21 and 24 said they were completely heterosexual. I belong to the Millennial group and it doesn’t surprise me that those younger than me are more openly queer.

My 16-year-old niece is much cooler than me in many ways, but her nonchalant acceptance of people who fall outside of sexuality and gender norms has been impressive. She replied with “cool” when I told her I was queer, which for me means I don’t date people based on their gender or sexual orientation.

My niece is part of Generation Z, the latter half of Millennials who are changing how we talk about sexual orientation. For one, we’re talking about it! It is not something that is tucked away until someone is forced to disclose.

Amandla Stenberg, the 17-year-old actress many of us know as Rue from The Hunger Games, recently announced that she is bisexual. Fourteen-year-old Rowan Blanchard, the star of Disney’s Girl Meets World, also shared on Twitter that she is queer. These teenagers lead very different lives than many of us, but their willingness to be open about their sexual orientation makes a big difference in how young people grow up. Hopefully young people will see their example and realize they don’t have to strive to fit inside a box that isn’t meant for them.

I was one of the few openly queer students throughout middle and high school, and while I had an easier experience than my friends who grew up in smaller, less progressive cities, it was tough not having a wider support network. It wasn’t until college that I was able to fully settle into my identity with the help of new friends, all of whom had been among the few LGBTQ students in their own high schools.

My best friend, who is also queer, says that being in a heterosexual society made her feel pressured to date boys—even though she first came out as a lesbian at 15 years old. It took her until adulthood to feel comfortable pursuing relationships with women.

Since high school, many of my fellow classmates have opened up about not being straight or having a different gender identity than we had assumed. It’s hard to say how many of them started to question their sexual orientation when we were younger, but it is likely that moving beyond high school made it easier to start their journey of self-exploration.

“Queer, especially if you discover it as a young person, helps with your curiosity about the world. You grow into your expression in an entirely different way. Queer goes beyond sexuality,” said Vanessa Borjon, poet and educator, in conversation with me about growing up about queer and alone. And I agree. Growing into my sexual orientation as a teenager helped me form a lot of opinions about the world, and I saw a side of it that wasn’t pretty. It also helped me define my own image. I got to decide who I wanted to be. I saw the beauty of queer culture and communities as I got older. I imagine that my life would have been better had I been introduced to it when I was 15.

Having young celebrities who are unapologetic about their own identities can help many youth feel less isolated. It is exciting to see this generation open to talking about gender and sexuality, making it more accessible and normalized.