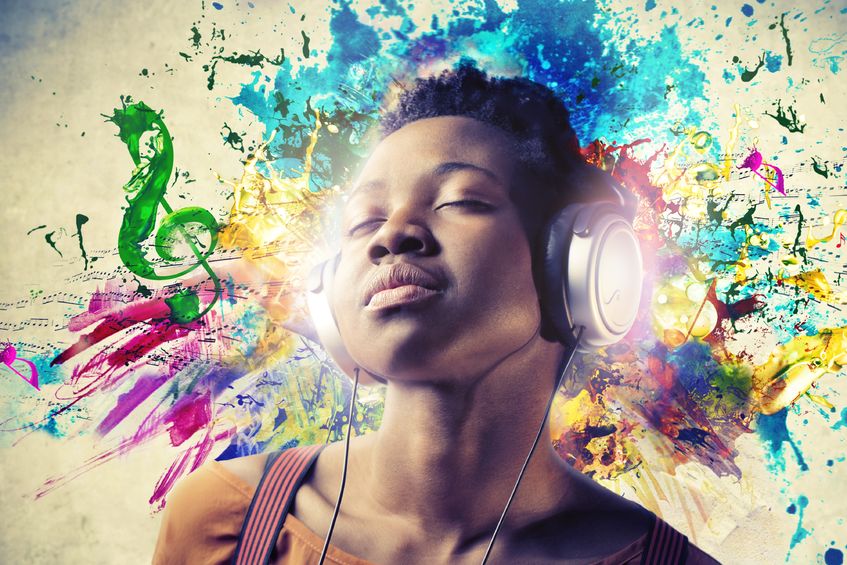 05 Apr Teens, Sex and Rap – Is There a Connection?

Posted at 18:46h in Arts and Culture, Youth by RPadmin 0 Comments 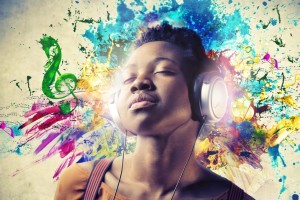 The study, by the University of Texas Health Science Center in Houston, focused on Latino and African-American middle school and ninth grade students.

“Rap music influences your beliefs about what you think your peers are doing,” according to Kimberly Johnson-Baker, lead author of the study. “It’s a norming agent that tells you that certain things are OK, like drinking alcohol or having sex. It gives you the idea that everyone is doing it.”

But, with sexualized media pretty much all we see nowadays, what makes rap stand out from, say, a bikini-clad woman winking at a TV viewer? While I agree that rap has become more sexually oriented, I question if it causes people to become more likely to start having sex than any of the other messages they receive from the rest of the media.

I’ve been with my girlfriend for nearly two years now. We never did it, or wanted to, despite our friends teasing us. We usually dismiss these things as jokes and laugh them off. When that’ll happen is up to us after all!

When teenagers choose to have sex, it’s often because they’re trying to fit in, It’s not really something you would want to do just because a song glorifies sex.

It also has to do with your mindset and the way you sort things out according to their importance. I, for one, prioritize education over my social life. Sexual activity is the last thing I’m worried about.

I listen to older artists like Snoop, Eminem, Tupac and Biggie, but I don’t take their sexual or drug-related lyrics to heart. Most of their songs revolve around the ‘hood or suburban low-income communities. I relate to their descriptions, but I ignore the sex-and-drug lyrics unless they’re actually crucial to the story that the artist wants to convey. I like hearing how others coped with their lives when they were down; combine that with a great beat, and I’m glued to the music.

Today’s rappers have the catchy beat, but usually their lyrics graphically depict sexual activity, along with doing drugs or being rich, and sometimes all three. That’s not relatable at all — I have no taste for drugs and I’m not rich like them — so that just turns me away. I do listen to Kendrick Lamar, because he brings back old school rap songs about life.

Teens have always valued popularity, so it’s more likely they’ll do whatever it takes to appeal to their peers, whether they hear it in a song to not. But some of us have our minds set on other things. If you’ve already planned your education, then you’re less likely to think about actually engaging in sex, or to do any of the other things that popular culture tells you are “cool.”

According to Lisa Habib of WebMD.com, citing a report in the June 2006 issue of Perspectives on Sexual and Reproductive Health, “Teens want their relationships to bring them intimacy, social status, and sexual pleasure — and they have a strong expectation that these goals will be fulfilled if they have sex.”

Most teens just want to have sex because they want to be loved by their partner, and some just because they see it all over the media. There are TV shows, videogames, even comic books where we see promiscuous and scantily clad characters. Teens have easy access to the Internet, so seeing this type of content is just a click away. It’s not rap music that makes these ideas surface; it’s everything.