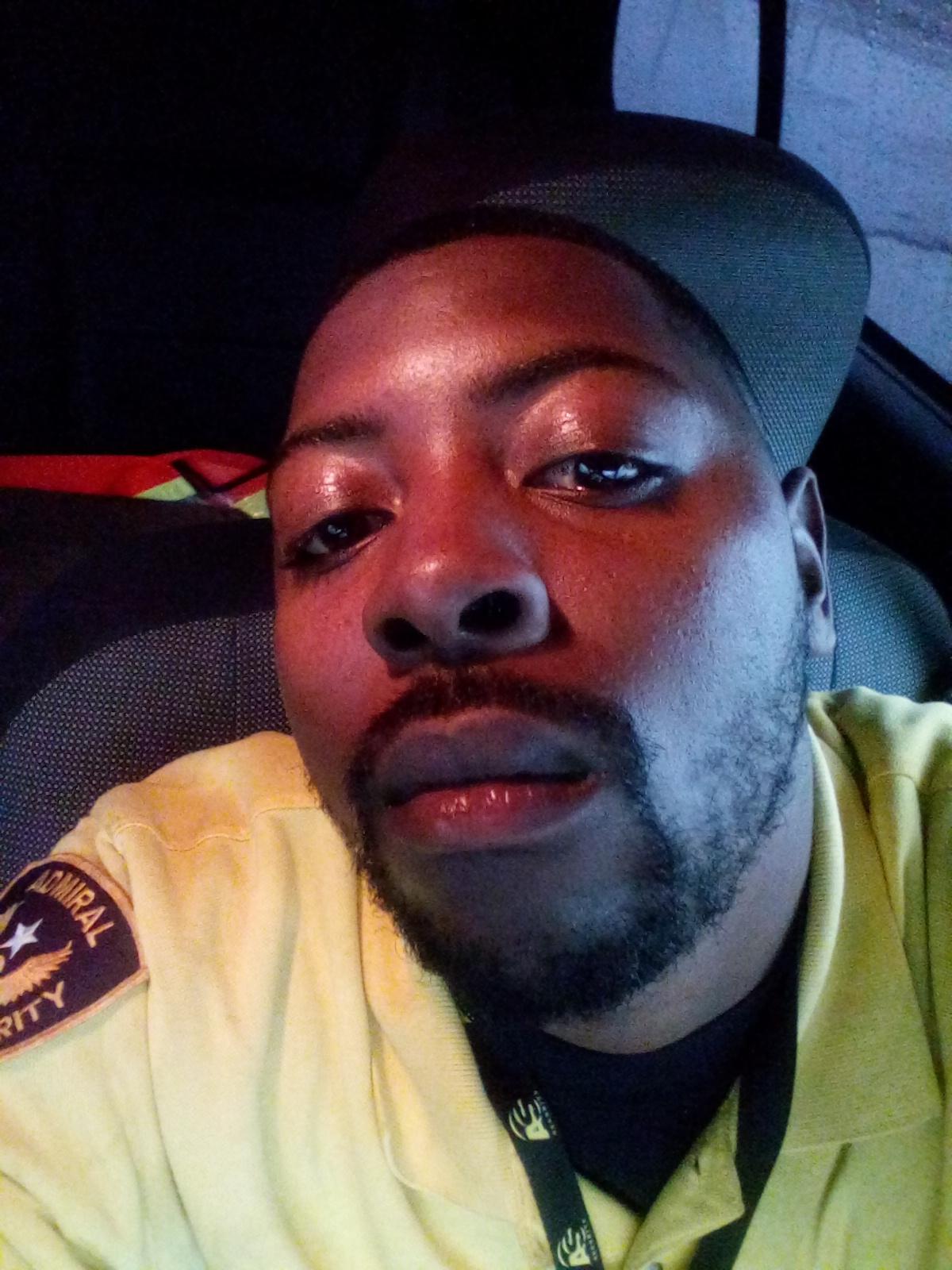 Posted at 20:47h in Economy, Youth by RPadmin 0 Comments 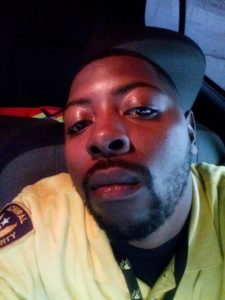 With so many tech companies in the Bay Area, there is a new need for security professionals – to protect employees, associates and software.

In 2014, it seemed as if Craigslist posted a new security position every few hours. Even my peers spoke as if security represented a gold mine. “You can pick your own schedule, with guaranteed overtime and pay above minimum wage,” they said. What high school graduate would turn that down?

I had recently suffered a layoff, didn’t have a degree or career path, so I fell for the okie-doke. I remember first trying on the uniform, thinking: “I’m doing big things.” Feeling direct, in charge and professional. I think almost any uniform commands attention.

My first security job seemed OK. I trained at Bay Street in Emeryville. My duties: directing traffic, enforcing parking and assisting customers. Sounds easy, right? Well, not quite. Customers didn’t take criticism well. Some refused to follow policies, becoming irate when guards enforced the rules. For example, when I told drivers they couldn’t park in a certain area, many told me I was taking my job too seriously. “You ain’t the police, you doing to much,” were the kind of things I heard.

Dealing with people who don’t listen is the hardest part of the job. Some people just don’t want to follow the rules. Even though I have on the uniform and am in a position of authority, some people just look at me as “mall security.”

One incident even cost me my job. One day, a woman refused to leave a restricted parking area, and when I told her about it, she called my supervisor and had me removed from the site. Guess you can’t tell a black woman nothin’.

After that incident I was moved to a security job at Bay Street Apartments in Emeryville. A lot of young techies live there and work in San Francisco or Silicon Valley. A lot of them are close to my age. After talking with some of them I found out that many were from out of state and a few didn’t even have money yet but their parents were paying for the apartment.

I was still making minimum wage but at least I wasn’t getting treated badly. The techies were different; they didn’t want any problems so they would listen. Plus they knew I wasn’t making much money so they would hook me up with occasional bottles of wine or food.

Then another company hired me and I started working security at a lot in the port of Oakland. I really enjoyed it. Things remained cool and I didn’t have to do too much — until, three months in, the site “got pulled,” meaning the contract was lost. I realized I might not have work. Some of the other guys were laid off.

I’m not in the union and I have a child, so I can’t afford that. I felt like my job security was on the line.

Fortunately, I still work at the company, but I dread it every day. I have a job, but I’m not happy, nor am I inspired or motivated to perform. The long hours and minimum wage discourage me from continuing.

It’s a boring block of time, spent guarding property or kissing up to people. It takes a certain kind of person to do security, and I realize I’m not one of them. Security guards need obedience programmed into their brains — the willingness to go above and beyond for their superiors, ready to be degraded and mistreated over rules they are being paid minimum wage to enforce. I’m not willing to take it.

I’m now looking into alternate means of employment, like driving semis or school buses. I know that whatever I choose, it won’t involve security again.