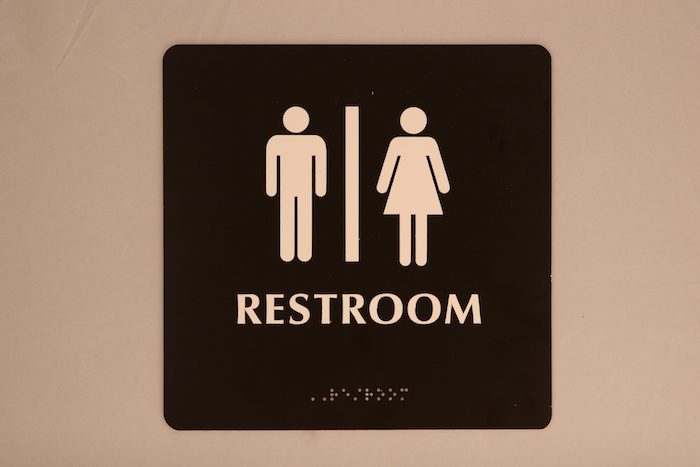 Posted at 15:38h in Arts and Culture, National by RPadmin 0 Comments

Last month Target announced that transgender customers could use any bathroom or fitting room that matches their gender identity. The announcement came after North Carolina passed a controversial law known across the nation as the “bathroom bill.”

In February Charlotte’s City Council passed an ordinance that allowed transgender individuals to use any public restroom of their choosing. Soon the state of North Carolina got involved and created a bill that would deny transgender individuals the right to choose. Governor Pat McCrory signed House Bill 2 into law, and North Carolina became the first state in the country to restrict access to public bathrooms and locker rooms.

Target’s announcement was a reminder that not everyone, or every corporation, supports HB 2 or discrimination against trans people. Target’s acceptance is not shared among all of its customers: more than 1.2 million people threatened to boycott the corporation. According to Business Insider, Target’s sales may be impacted if there is a boycott.

Fortunately, the corporation does not plan to reverse their stance. CEO Brian Cornell told CNBC that Target’s policy reflects their history of diversity and inclusion.

The number may sound like a lot, but 1.2 million is only 1.5 percent of Target’s customers. Considering almost 80 million people shop at Target each month, it is safe to say a majority of its customers support their choice (or have no strong opinion either way). Target is among dozens of corporations that oppose HB 2; the list also includes Facebook, Google, Twitter, Uber, and other tech companies in the Bay Area.

While some people are boycotting Target, others have been outraged about the bill, taking to the streets of Raleigh and engaging in social media to voice their support of those directly affected. Many celebrities have spoken against the law, including Beyonce, who released a statement prior to her tour dates in the state.

The North Carolina law is more than a bathroom bill. It allows for discrimination against transgender people, and strips them of their agency and right to self-determination. Supporters of the bill are using hatred and transphobia to justify the bill, calling trans women ‘potential predators.’ That perpetuates the idea that trans women are not women, which puts them at risk for harassment and violence—something that is not out of ordinary for many trans people. In 2015, the homicide rate of trans people, specifically trans women of color, was at an all-time high. This law, its supporters and their beliefs are contributing to institutional and interpersonal violence against trans people.

The law not only restricts access to bathrooms and locker rooms. It will also affect people in terms of employment by making it easier for potential employers to discriminate against them. The trans community already has high unemployment rates because of discrimination and transphobia.

North Carolina passed this law during a time where trans activists and celebrities are hyper-visible in arts, entertainment, and media. It serves as a reminder of how much progress is needed for those who are outside of the spotlight. North Carolina is violating civil rights, and most Americans refuse to stand for it.

The Obama administration has gotten involved. On May 9, U.S. Attorney General Loretta Lynch announced that the Department of Justice is suing North Carolina. During her speech, she told trans Americans, “The Department of Justice and the entire Obama administration wants you to know that we see you; we stand with you; and we will do everything we can to protect you going forward.”

North Carolina responded to the DOJ by suing them as well.

Hours after the countersuit announcement, the California Assembly advanced a proposal that will require single-stall public restrooms to be gender neutral. It is now up to the state Senate to pass the legislation, and if it passes, Gov. Jerry Brown has said he will sign it into law.

Meanwhile, the Departments of Education and Justice sent a letter May 13 to all public schools in the country, directing them to allow transgender students to use bathrooms matching their gender identity.

North Carolina’s law does not come as a surprise, when there is often overwhelming silence about issues facing the trans community, especially trans women of color. This is an opportunity for those of us in support of people’s right to self-determination to speak against this violation of civil rights. Individuals and communities should follow in the lead of those who have spoken out against North Carolina’s “bathroom bill.” We should continue to support trans and gender non-conforming people across the globe.