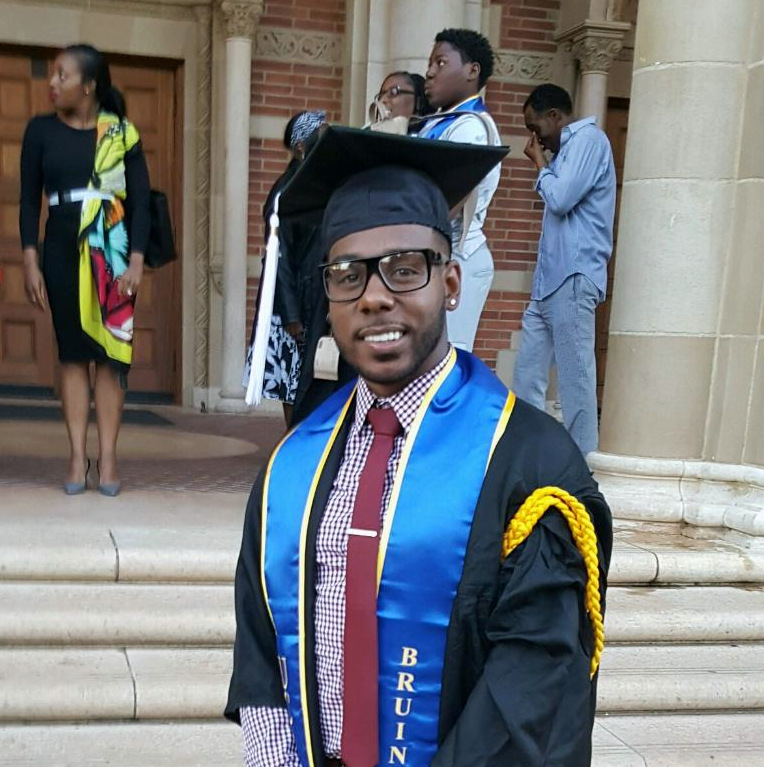 Posted at 18:13h in Education, Neighborhoods, People by RPadmin 6 Comments 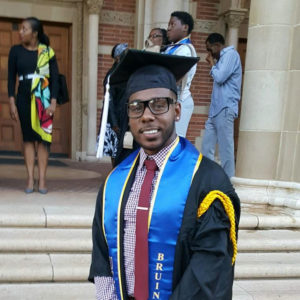 Sixteenth Street and Florida Avenue. This is the block where I was raised in Southside Richmond, Calif. My grandmother, Zola Mae, was a single mother of nine children. She was the head of the household. In her house lived three of her adult children, my two older brothers Ray and Otis, and myself. The block where I grew up is known as “1500” aka Cold Gunnaz (CG). Poverty and street violence were my daily life.

Growing up in Richmond, you’re at least one of three things. You know a killer, are a witness to a killing, or you are a killer.

I attended under-performing schools and was pushed out of one of the worst public schools in the country my senior year. Neither of my parents has a college or high school education.

Academically, I never performed well in school outside my third grade year and maybe one semester of high school. Athletically, I was naturally good in basketball and football, but I lacked discipline and a work ethic to train accordingly. I also wasn’t exactly 6’8 and 250lbs.

So like most inner-city youth, I found my scholarship and resources in the streets.

After high school, I began to engulf myself in the criminal underworld. The street commerce of drug dealing became my occupation, which led me to other illegal hustles. (Pimping was never one of them.) I carried my gun as if it were my ID because in the streets it is. Ultimately, my choices led me to Martinez and West County Jail.

Like every drug dealer, I thought I was smooth enough that I wouldn’t get caught, unaware that I was under the watchful eye of the FBI. I was indicted on federal drug charges on Oct. 10, 2007, facing up to life in prison if convicted, just eight days after my son, Jah’Morris, was born.

I’m often asked, “How did you do it?” How did someone who had all the cards stacked against him prevail? Simple, I started to value my life. In retrospect, I had accepted that I was going to die before 21 or that I may go to prison and never come home. Embracing such fate, I wasn’t living to live, I was breathing to die. I now value my life.

I also decided to challenge myself. I tried all there was in the streets, but had never given my all to anything outside of what the streets had to offer. I had my fears and doubts of not succeeding through school. My past record of K-12 seemed to support those doubts. But my motivation is life. I had to dig deep inside myself and pull out that other person I am truly meant to be. 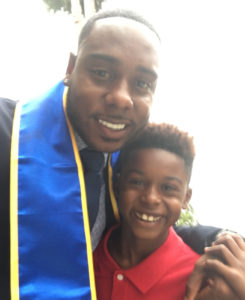 The person I was before was a character created through survival, insecurities, systematic oppression and pain. I allowed my environmental expectations to determine my outcome. If I were to die at 21, what would have been said about me? What type of legacy would I have left? What type of example would I have been to my son? I would have been nothing more than just another sad story of a young black male from the ‘hood who had the potential to be anything I set my mind to.

I realized while I was incarcerated, and I set my mind to become anything I said I could: a lawyer. I understood who I wanted to become and what I wanted to give to the world. I honor those who came before me, starting with my grandmother Zola. I also work to build a legacy that is not only my son’s but that others can be inspired by.

I am the manifestation of that kid right now on the block in Southside Chicago, LA, Brooklyn, or West Oakland who sees his life as is, but has the ability to overcome such carnage and be great. My goal is not to change the world, but is to have an impact on those whose paths I may cross. What we see in our communities is not a reflection of our true potential. Our capabilities are much greater.