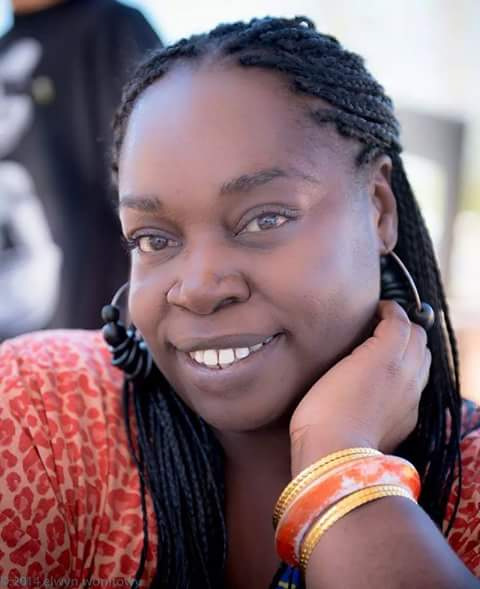 Posted at 15:37h in Education, People by RPadmin 0 Comments 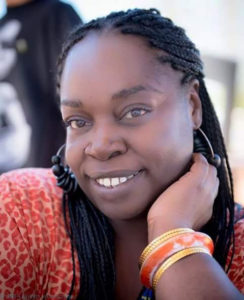 Q&A, Nancy DeVille
As summer winds down and kids head back to the classroom, Juanita Towns is encouraging parents to consider becoming more involved at their child’s school.

What inspired you to get involved in education?

I’ve been working in the district through Bay Area Community Resources for almost 13 years. I’ve always worked with kids. I’m a parent of three children- my daughter graduated in 2012, my son just graduated from El Cerrito High School this year and I have an 11 year old.

I was thinking, ‘What could I do to get more involved?’ I was talking to the principal at my son’s elementary school who suggested that I be part of the Local Control Accountability Plan (LCAP). At first I didn’t know what it involved. But I learned that as parents, we have a voice and with this I would be able to give recommendations on things I would like to have in place in the district.

What kinds of things would you like to see change?

When I went to one of the meetings, I brought in some information and data about African Americans and how we learn differently and we need programs that directly influence our students. We need resources for African-American families because a lot of them don’t go to the parent meetings and are not informed enough to understand what’s really going on in the community.

We all learn differently, so we need different programs that cater to that. I live in the Pullman Point Apartments and we have one of the highest shooting rates in Richmond. That’s a concern because most of the kids that live here have witnessed trauma and so when they go to school, it’s really hard for them to focus. The trauma in their lives affects their education and how they learn.

I’ve been advocating for a multicultural parent center, which I would like for the district to basically create. I believe the center should be in a separate facility and not located at one school.

I worked with Healthy Richmond and they really advocated for me to present my plan to the school board. The district knows a lot of parents don’t get the information that they need at their schools. If we have a one-stop shop like the parent center, they can go there.

Parents always feel like at their schools they don’t get enough information or don’t have enough training to really be involved in what their kids are doing. If children need afterschool tutoring or mental health services, parents will know where to go.

Everything has to be a parent, student and district collaboration. For the district, this would bring parents back to the schools. This could be a meeting place where the district, parents and even students can get the info that they need to succeed and maybe, hopefully, close one educational or cultural gap.

Why is it so important for parents to get involved at their child’s school?

Just like it takes a village to raise a child, it takes a team to improve our students’ education. It has to be collaboration and we all have to fight for it. I believe in teamwork and that’s the only way that things can get done.

I recommend parents go to parent meetings. That’s a start. With my idea of the parent multicultural center, it would be a way for parents to get to know each other. It won’t just provide parents with resources. My goal is to get parents to coexist with one another. We all want the same thing and that’s to make sure our children get a good education.

Some people want to see if parent involvement really works. I want to lead by example. I have to show parents some of the success I’ve had by coming to the meetings, by being educated about what’s going on in different things that go on in the district. I want to show parents that they can talk to the principal and advocate for their children.

But if it’s not put out there, you won’t know to advocate. I live in the community these kids live in. There are a lot of parents that want to get on board but they just don’t know how. I hope to be an advocate to help them. 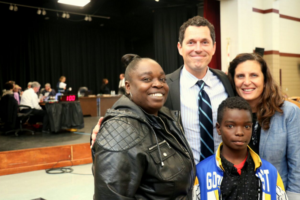