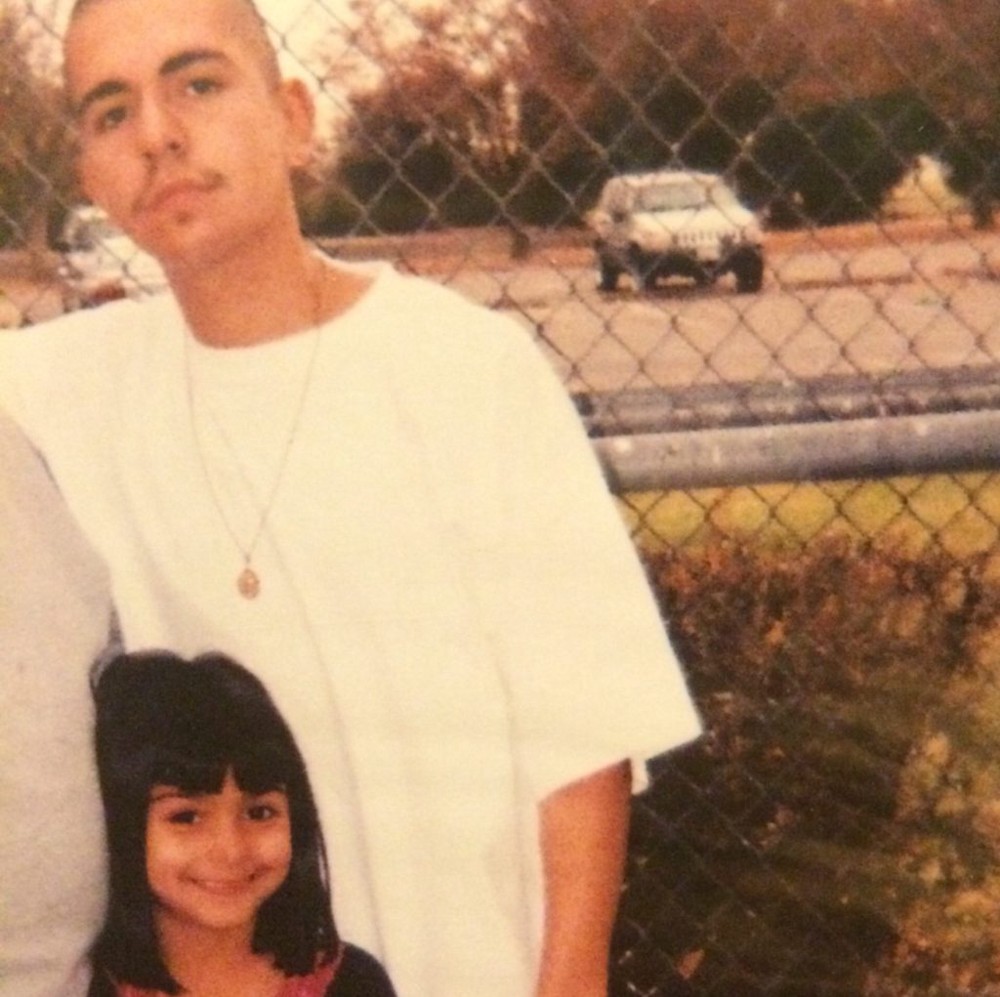 07 Aug Second Chances are the Key to Stopping Mass Incarceration

Posted at 04:19h in California by RPadmin 0 Comments 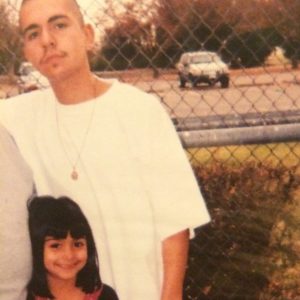 In our teen years, we are still growing and developing, and most importantly, learning. Unfortunately, many young people make mistakes that too often result in adult and life sentences. Instead of giving them second chances, we are quick to lock them up and throw away the key.

The Los Angeles Times reported that in California, there are approximately 300 prisoners serving life sentences who committed their crimes as juveniles. Another 6,500 were also youth when sentenced to the California Department of Corrections and Rehabilitation.

Participating in the #SchoolsnotPrisons tour has really made me think twice about the state of mass incarceration we are in, and how it affects young people like me. Since 1980, this state has built 22 prisons, but only one university: the University of California, Merced. People also overlook that our state, and particularly the Central Valley, incarcerates more people than any other place in the world, and that a proposition passed in 2000, allows kids as young as 14 to be sentenced as adults.

How can we punish juveniles so harshly when they do not understand the seriousness of the crime they’ve committed? Sentencing juveniles to life in prison is violating their eighth amendment right not to be subjected to cruel and unusual punishment.

People call us “kids” because we cannot smoke, drink, or go even go to R-rated movies without permission. If we don’t allow children to do these things, why should they be held to the same standards as adults through the criminal justice system? How are we too young to vote, but not too young to spend the rest of our lives in prison?

As far back as I can remember, I’ve always been impacted by mass incarceration. My uncle went into the juvenile system when he was 14 years old. I often visited him in a place called “Y.A.,” which I later learned was California’s infamous Youth Authority. It is now known as the Department of Juvenile Justice, a strategic move by the state in an attempt to erase images of the mistreatment of wards.

As I got older, I began to learn about the terrible conditions my uncle was growing up in. He was basically in a mini adult prison with a school attached to it. The guards treated him horribly, and he never got the opportunity to be a kid. I also realized he was being groomed for prison.

My uncle was incarcerated at the age of 14 and he has never come back home. A crime landed him in the prison system right after he was released from Y.A.

This is the reality of so many young people, and we are not doing enough to change this.

Everyone makes mistakes, yes some worse than others, but young people should be given second chances to change their lives around. We should not be sending the message that incarceration is more important than education nor that it is okay to punish young people so severely.

I do not believe juveniles should be funneled into the prison system without a chance at rehabilitation. We need to invest more into education and programs so that young people do not get into trouble. We already have 34 prisons in our state, we do not need to build more.

My uncle will never be the same person. I am well aware prison has harden him and forever changed his life.

No one deserves to endure the pain I have felt. We must put a stop to the mass incarceration of young people so that families don’t lose loved ones like I did.

I want to encourage you all to support the #SchoolsnotPrisons tour. By working together, we can ensure that young people obtain second chances, and most importantly, we will be able to send California a message: We are tired of being incarcerated, we want to be educated and free!

The #SchoolsNotPrisons tour is a project of The California Endowment and multiple community organizations throughout the state. Designed to promote non-violence and activism by youth, the tour encourages voting as the key to making communities committed to justice, safety, and peace in order to make change. The tour launches this Saturday, August 6th, at the Free Our DreamsYouth Organizing Summit in Sacramento. For more information about #SchoolsnotPrisons, you can visit the tour’s page here.
To showcase your support on social media, you can use this meme generator to create a cool visual.