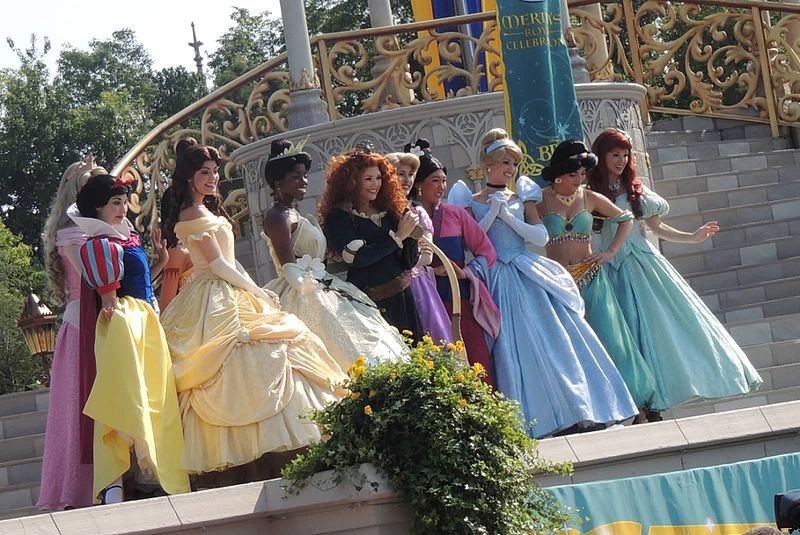 Posted at 17:38h in Uncategorized, Women, Youth by RPadmin 0 Comments 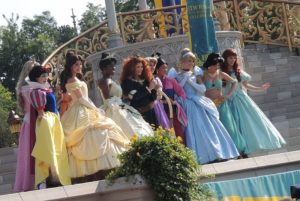 As a young girl, I was taught that boys should like cars and girls should be interested in Barbies and princesses.

Girls who take in what has become known as “princess culture” — typified by Disney movies and their portrayal of women in stereotypical gender roles — can internalize those ideals, often to their own detriment, researchers found.

The study found that young girls who watch movies, play with toys and consume media inundated with princess imagery can have diminished self-esteem, suffer from negative body-image issues and avoid learning opportunities stereotypically thought of as male-oriented. Princesses are often saved by a prince, as well.

Growing up, I felt as if I had to indulge in princess and girly attire to be what my parents expected of me. I remember that my family and I went to see “Princess on Ice” and there were little girls with princess dresses running around everywhere. I did not have a dress and I felt left out. I felt as if I wasn’t fulfilling the requirements to be accepted. Strangely, I felt as if the girls with the dresses were more loved by their parents in a way – because they conformed to what was given to them.

I ended up conforming to these expectations because I felt that I had to. I don’t think I really had a choice. If I didn’t conform, I was heavily reprimanded. As I got older, though, I began to notice how close-minded my family was and I challenged their ideals. I learned how to think freely and question traditions. I think it is safe to assume that my family dislikes my unwillingness to succumb to their beliefs but my peers admire my open-mindedness.

It’s hard to give advice to little girls because their mindset is strongly influenced by the media and by their parents. There is clearly a huge amount of gender bias in the media, especially in kids’ movies that portray unreasonable expectations.

However, one piece of advice I can give to parents raising girls today is not to force their own notions onto their children and to always maintain an open mind. That, in my opinion, is a positive start.