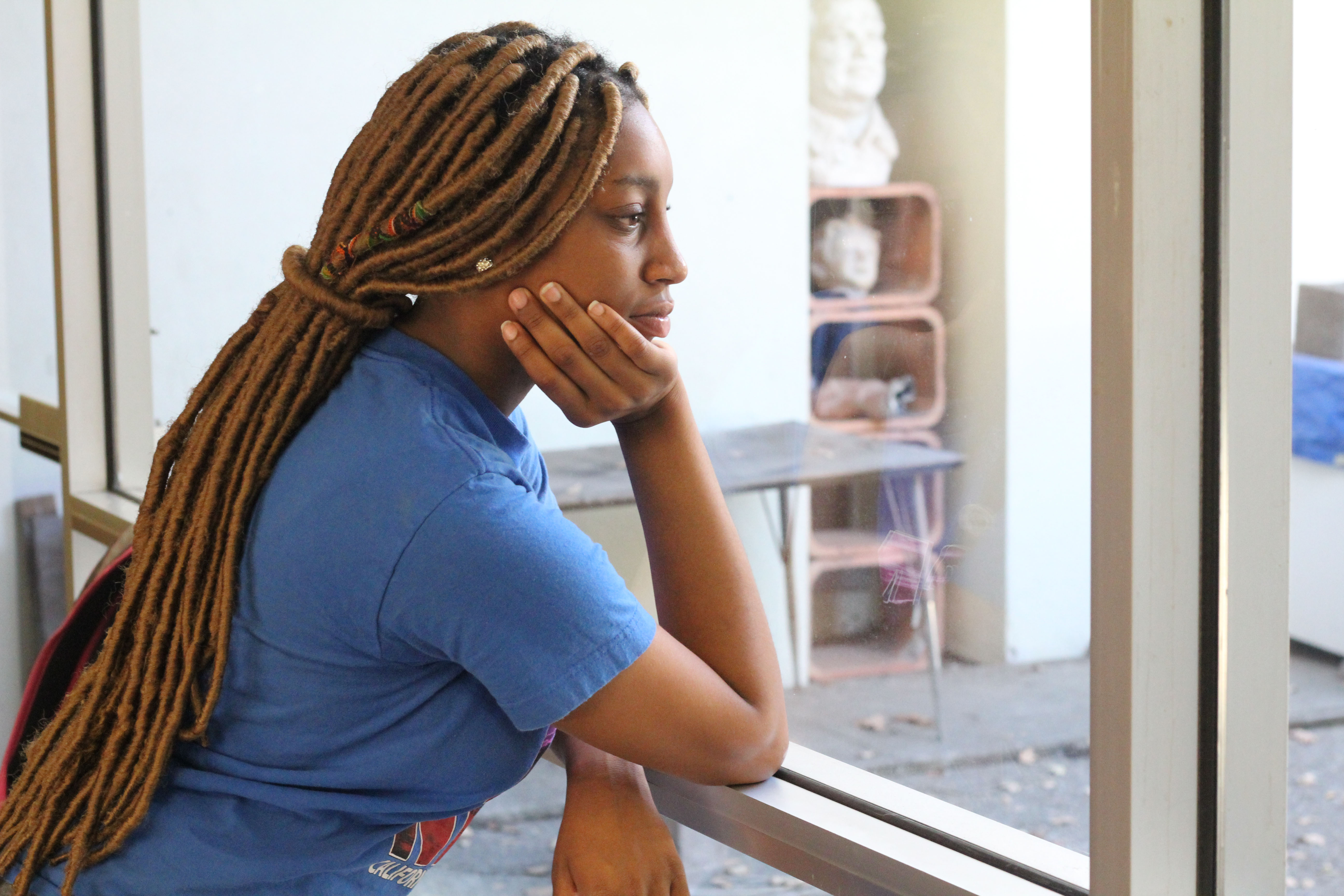 26 Sep Waiting for My Dad

Posted at 19:16h in Uncategorized, Youth by RPadmin 0 Comments 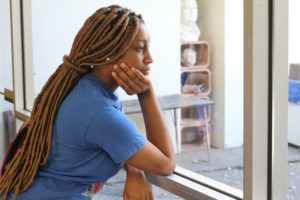 I remember sitting and waiting for my dad at the window, when I was too young to understand what it meant when he was “running late.”

When I got to be a teenager, I was old enough to know that his life was complicated – but how hard would it have been for him to just tell me he’s not coming home?

I don’t really know what my dad’s role in my life should have been. I do know one thing – once you’re in the criminal justice system, it’s hard to get out. You’re labeled as some sort of horrible creature. You’re excluded from jobs and forced to recycle yourself back into prison.

There were so many times I needed my father to be overprotective, to stand up for me, to scare away attention I didn’t want, to lighten up the room with a corny joke. For so long I hoped to have a relationship with him, but that hope went away. My mom always told me to be prepared for heartbreak, that it was a part of growing up. But she never warned me that heartbreak would come from inside my home.

My dad’s broken promises are what ultimately broke my heart. The fact that he could look into my eyes and lie to me, and then put everything else before me. He lost my trust after so many promises that never happened. I always thought maybe this time it would be different, but that was false hope.

He made me start questioning myself, thinking I wasn’t good enough for him to want. But as I grew up I realized I was smart and could control my destiny — all I had to do was set my mind to it. I was lucky to have a grandpa who stepped up to the plate and became like a father to me.

But my relationship with my dad has made me ask some difficult questions. When do you forgive somebody, and when do you hold them accountable? How do you know if someone has really disrespected you, or if you’re just blaming them for things that aren’t their fault?

I’m learning that I have to say exactly what I feel, in the most polite way possible, and then actually listen to what the other person has to say. I have to keep my composure and stay positive and not focus on pointing out the other person’s flaws.

My father and I don’t talk now. The fact that he doesn’t seem interested in knowing me is hard to accept. I still hope that we might have that “father-daughter dance” someday that I missed out on when I was in school. But if he ever wanted to get back in touch with me, I’d have to be careful about trusting him.

The reporter/writer is part of a writing workshop with New America Media funded by the Zellerbach Family Foundation.