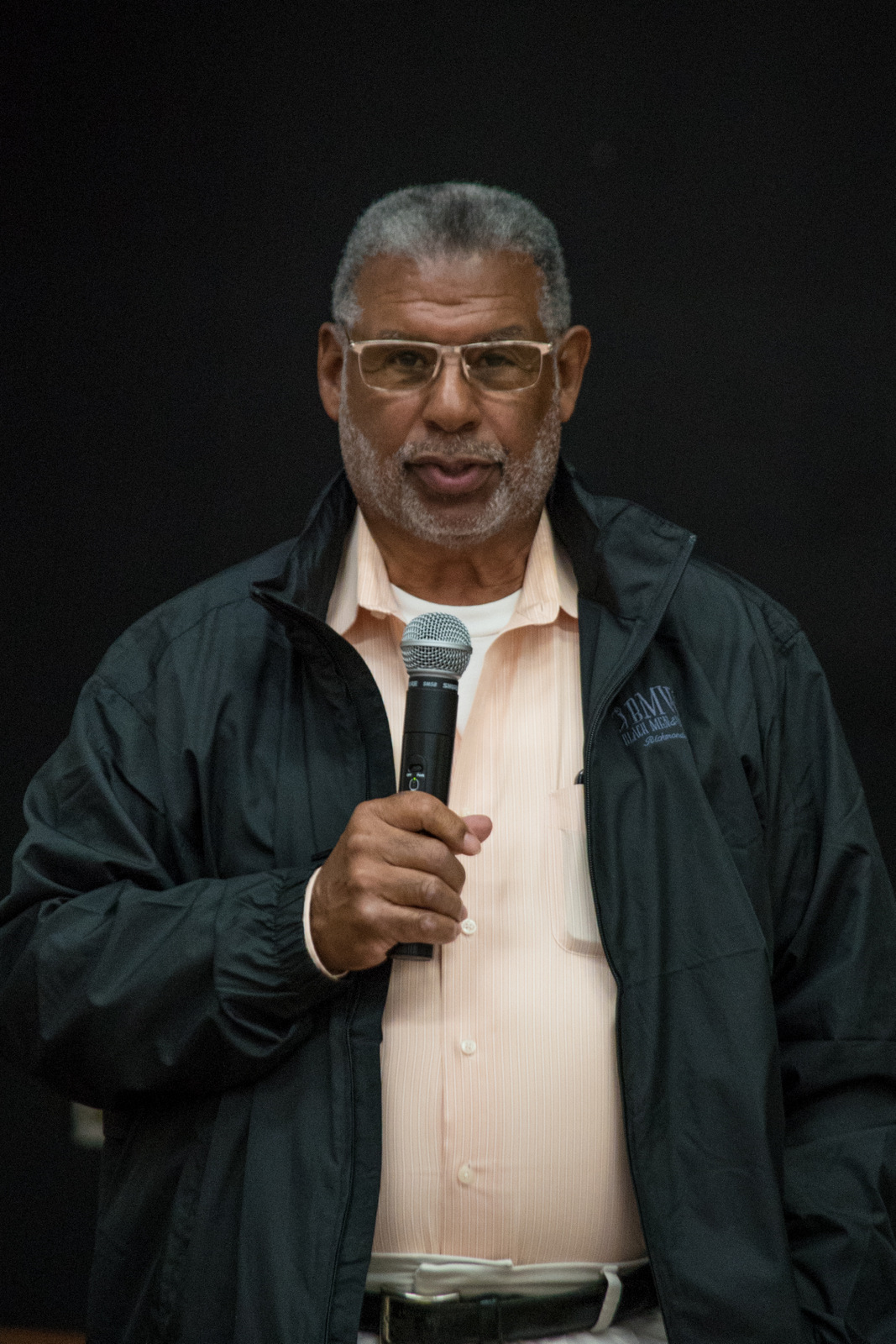 16 Oct Corky Boozé: I’m Running So I Can Finish the Work I Started

Posted at 04:25h in People, Politics by RPadmin 1 Comment 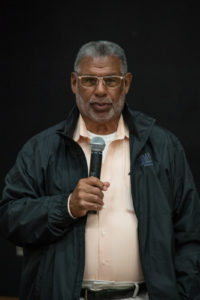 Corky Boozé was elected to the City Council in 2010 and lost his reelection bid in 2014. Boozé moved to Richmond in 1978 and worked as a vocational education instructor for 11 years with the Oakland and Alameda school districts. Boozé recently discussed his plan to finish the Terminal One waterfront development project that he says will help bring money into Richmond.

Why are you running for a seat on the city council?

I’m running so I can finish the work I started while I was on the council from 2010 to 2014. I want to finish my project on the Terminal One development [a proposed waterfront development] because it represents high paying jobs for Richmond people for the next five years. It’s a $200 million project and it will help keep the city from going into bankruptcy. We’re out of money at City Hall and we need some money coming in and I don’t want to put any taxes on the people. I also want to finish my project with Richmond Build. I started raising money for Richmond Build and I want to enhance it because it’s a very good program that prepares people for jobs.

What experience do you have for this position?

I’m a former City Council member. I’ve been involved in city government since 1980. I was one of the originators of the tent city peace movement to stop the violence in the city. I’ve worked on beautification throughout the city and I’ve been a chairperson for parks and recreation. I’ve spearheaded neighborhood programs and represented the city in China and Japan as the vice mayor. I think I have the qualifications to serve on the council.

What two issues need immediate attention in Richmond and how will you address them?

The first and most important thing in Richmond is the budget. People just don’t realize how serious our budget situation is. If you look back at my record, since 2011, we have not had a balanced budget. I was vocal about it and was taken on by my colleagues because they didn’t want to admit that we had a financial problem. All of a sudden now in this election, the buzzword for everybody that’s running is the financial situation that we’re in and that we’re in serious trouble. I just don’t understand why the citizens are not more concerned about the financial stability of the city. So my job is to try to get more money into the city government and to be able to control the spending as a councilperson. If you know anything about government, one person can’t do anything. It takes four people. So my job is to try and work with other people so we can curtail spending in the city and right the ship that is leaning towards bankruptcy.

The way I will fix it is with Terminal One and with the money that will be coming in from that, inviting more businesses into the city of Richmond, making city government receptive to the people that want to spend money in the city and dealing with the crime situation.

Crime has jumped off the hook and we really need to address before it gets too far out there. You have to get community policing back on board and the police department has to be able to work with the community intelligence-wise. You have to give the police department the tools that they need to get the job done. We really have to do something about the lack of jobs. When the jobs are not there, crime spikes as people are going to do what they need to do to survive.

What are your views on the proposed rent control ordinance?

I do not and have not ever supported rent control. I have a history with rent control and it hasn’t worked in the other cities. I was involved in the very first-ever rent control and that was in Berkeley. They had to redo it three or four times. The problem with rent control is, the way that it’s written, the City Council has no control over it. The board doesn’t answer to anybody but itself and it’s an independent job for RPA people.

The big picture that nobody is dealing with is rent control will destroy Section 8 housing in the city of Richmond. People who fall under rent control will not rent to Section 8 because they feel they can get a higher rental price because of rent control. Richmond has the cheapest rent of any city around. So why would you go and try to put rent control on when the rents are already low?

How do you imagine Richmond in 10 years?

Gentrification is going to take place in the city of Richmond and predominantly working class people of color are not going to have the opportunity to live in Richmond. The price to live here is really going to skyrocket. Richmond is a diamond in the rough and everybody and their brother is going to want to come here. Because the make-up of the city will change, you probably won’t see an African American on the city council in the next 10 to 15 years. We have the waterfront, the trails, the marina and Point Richmond. The next move you are going to see is Cutting Boulevard filled with small mom and pop shops. I see Richmond being like an Albany or Berkeley. There will be very few people of color here in 10 years.

We need to do some building that economically suppressed people can afford to move into. We also need to bring jobs here and welcome people to open businesses.

We need new and innovative ideas and people that are willing to move forward to make Richmond a new place.

How will you work to bring more jobs to Richmond?

You bring more jobs to Richmond by having affordable housing and working with the school district to make education a number one priority. You have to be able to get in there and fight to make the charter schools and the public school system come together. You have to be able to see the crime and stop it ahead of time and look at affordable housing and building of properties.