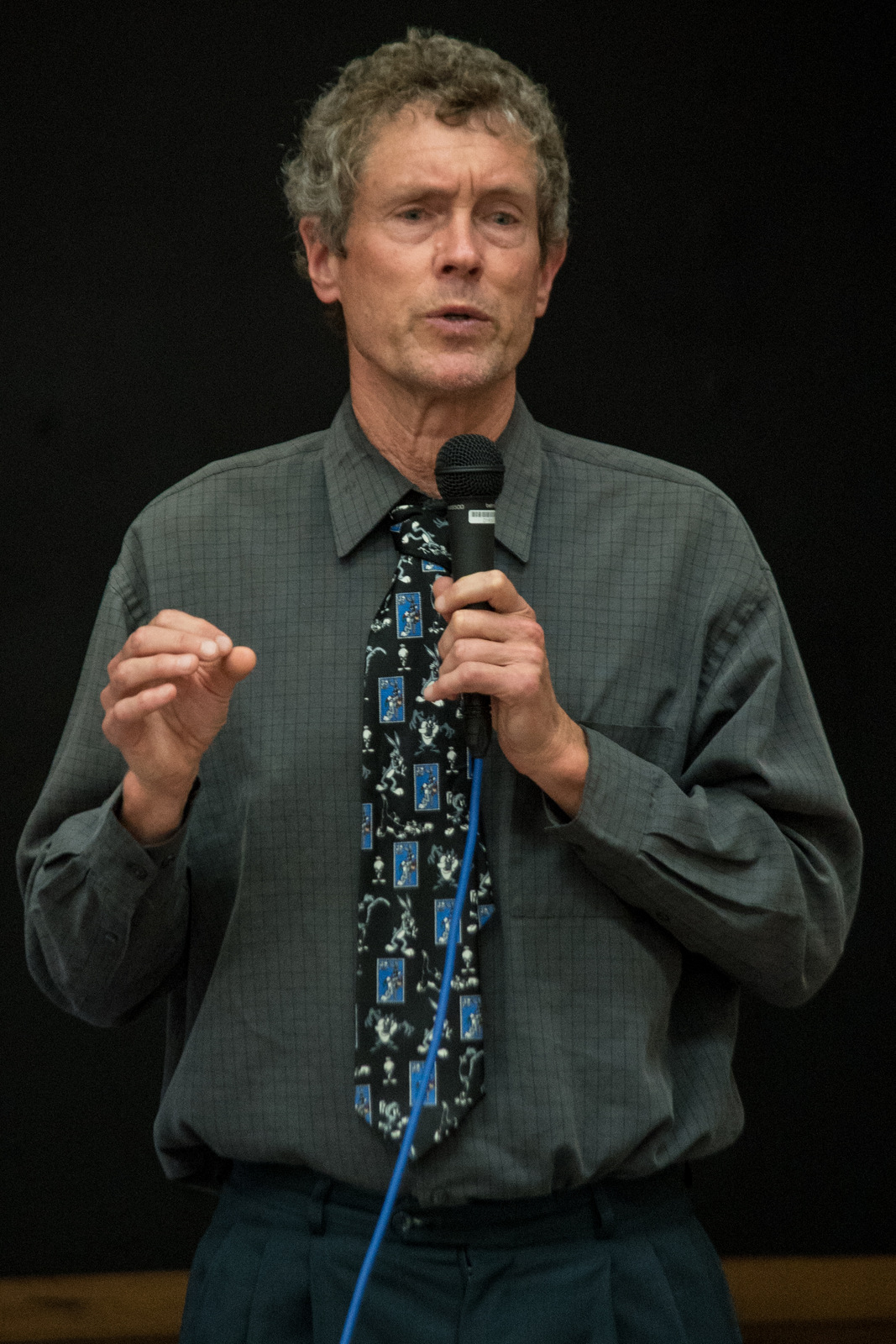 Posted at 17:32h in People, Politics by RPadmin 2 Comments 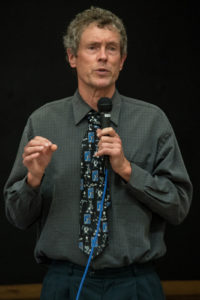 Jim Rogers served on the Richmond City Council from 2002 to 2014. He is also a former member of the Board of Supervisors in Contra Costa County. He is currently working as a financial planner. Rogers has been a resident of Richmond since 1985. He spoke with Richmond Pulse about the short-term and long-term ways to solve the city’s affordable housing problem.

Richmond Pulse: Why are you running for City Council again?

Jim Rogers: I was very proud of the progressive changes the City Council made, and I was a big part of it. When I first got on the council, the homicide rate was roughly double what it’s been in the last few years. Unemployment has come way down to where we’re now at a 31-year low. The potholes, although they’re still a big problem, are a lot better than they were 10 or 12 years ago. And I led the effort that saved Kennedy, Grant and Olinda schools from closing and did that in a way where the city didn’t end up paying any net money out of pocket.

RP: What’s your view on the proposed rent control ordinance?

JR: I think we need to pass Measure L and fix Measure L. We need to pass it to get some stabilization of the rents. We need to fix it to avoid two problems. One is that it’s going to be difficult, if not impossible, for landlords to get rid of bad tenants. Secondly, there is an unneeded, roughly $4 million rent control board bureaucracy that is going to get passed along to tenants.

Regardless of whether L wins or loses, my position’s going to be the same. We should have rent control, but we shouldn’t have the tenants bearing the brunt of having drug dealers next door who, as a practical matter, the landlord will have a tough time getting rid of, and we shouldn’t have tenants paying for the costs passed along to them over time for roughly $4 million for the rent board bureaucracy. Oakland has rent control. They did just fine without that expense.

RP: What experience do you have for the position?

JR: When I was the vice-chair of [the Stanford non-profit] California Common Cause, I wrote and funded Prop 105 [known as the Public’s Right to Know Act] which was a political reform initiative making special interests disclose who they were in their campaign ads so that people with big money couldn’t buy statewide elections. It passed overwhelmingly [in 1988]. It was ineffectual; it got knocked out on a legal challenge [in 1991]. I was a county supervisor for four years in the mid‑’90s, and when I ran for re-election, my little boy Eli was one year old at the time, so I was working a lot of hours, and the voters decided that I needed to be able to spend a little more quality time with Eli. Which they did by not re-electing me.

JR: I think number one is the council is willing to vote for economic development projects, even though sometimes there may be a few neighbors who are complaining about it. Whether it’s affordable housing or businesses, I have that record of voting for most of the projects. Not all of ’em. There are some areas like El Cerrito where I think it’s inappropriate to build. But beyond that, my record is one where I go out and do the behind-the-scenes work, meet with developers, lobby developers to come to Richmond.

Just to give you one example: [An owner] had a property at 21st and Levin – great site for affordable housing, so over the years, I referred him to about 15 different developers for his affordable housing site.

When the cigarette billboards were targeting kids on the south side, I put an initiative on the ballot to fight that. When we had too many council members, I led the campaign that reduced the size of the council. I ran the campaign for Measure U [to increase Richmond’s sales tax from 9 to 9.5 percent], which passed two years ago, and I ran that campaign at a time when I was in the middle of my own difficult re-election campaign. So I’m somebody who believes that if things are worth fighting for, then you fight on all fronts. You don’t just go up there and vote for or against something on Tuesday night.